The VoD platform Netflix has released a gargantuan trailer! They're announcing over 70 brand new films planned for 2021! Here are the titles.

Amy Adams, Chris Hemsworth, Jason Momoa, Jennifer Lawrence, Leonardo DiCaprio, Ryan Reynolds, The Rock, Idris Elba, Meryl Streep, Zendaya, and more... All these big industry names will be featured in the films that will be available on Netflix in 2021. Indeed, on Tuesday, 13 January, the Video on Demand giant has revealed the list of original feature films to enjoy on its platform this year. And the least one can say is that the program promises to be rich, with each week a new film (or more) planned, until the end of the year.

In Netflix's presentation video, we can see unprecedented images from the upcoming programs—some already revealed in the novelties of January—among the 70 planned for 2021. Have a look at the complete list below. In bold are the films from which you can see the first excerpts in the fast-paced Netflix trailer.

As well as three films with as yet unknown titles by Alexandre Moratto, Graham King and Alicia Keys. 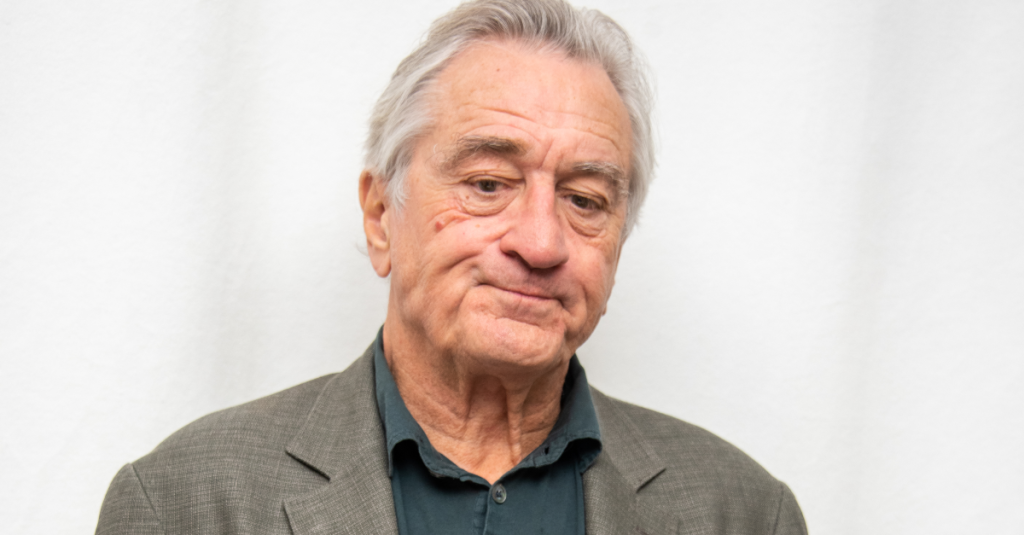