The 85-year-old actor, Michael Caine, has cleared up a huge Inception fan theory with just a few words. 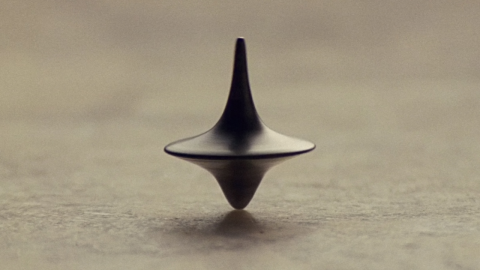 ‘Is it a dream? Reality? Does the spinning top keep spinning? Does it stop?’ These are just some of the many questions that Inception fans can’t stop asking ever since the film came out in 2010. And for good reason, the psychological blockbuster from Christopher Nolan sails between dreams and the real world for almost two and a half hours, until the subjective end that everyone knows. Hero Dom Cobb (played by Leonardo DiCaprio) ends up returning home, hugs his children and spins his spinning top one last time on the living room table.

Except there is still no one who knows if this last scene takes place in a dream or in reality. The credits start rolling too early and we don’t see (or not see) the spinning top fall (if it falls, it means that it was definitely reality). But one person seems to hold the truth, Michael Caine.

When introducing a Film 4 Summer Screen showing, the iconic 85-year-old actor gave his side of the story which was rather convincing.

When I got the script of Inception, I was a bit puzzled by it and I said to him ‘I don’t understand where the dream is.’ I said, ‘When is it the dream and when is it reality?’ He said, ‘Well when you’re in the scene it’s reality.’ So get that – if I’m in it, it’s reality. If I’m not in it, it’s a dream. 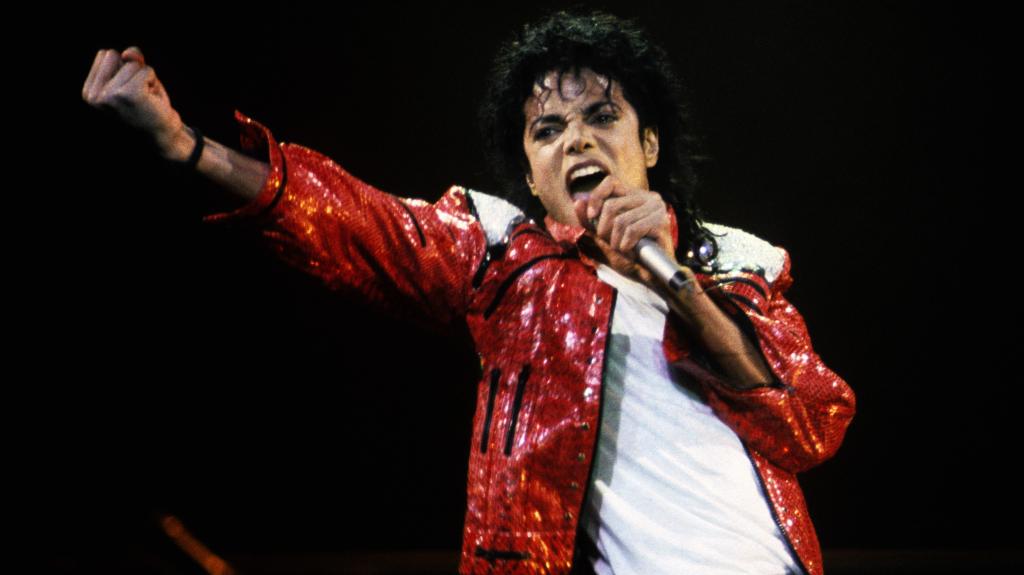 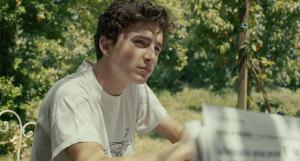 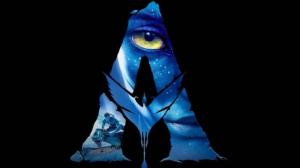 TV & Film, film
The plot of Avatar 2 has finally been unveiled, and we’re all in for a treat! 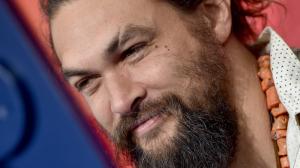 TV & Film, celeb
Jason Momoa Reveals How He Really Got The Scar On His Eyebrow
More

People, celeb
Elton John Reveals Touches On Experiences With 'King Of Pop' Michael Jackson In His New Autobiography 'Me'