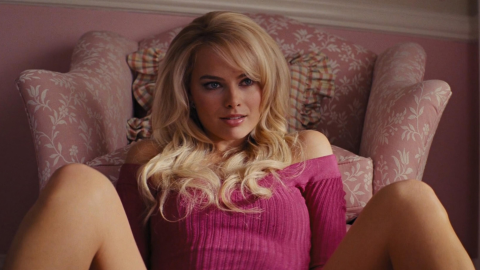 The iconic Wolf of Wall Street scene was totally hot on screen… but behind the scenes it was anything but sexy. Five years after Martin Scorsese's The Wolf of Wall Street came out in cinemas, the Australian actress Margot Robbie revisited this particularly memorable part of filming during an interview with Porter Magazine.

In this scene, Naomi (the character played by the actress) complains to her husband, Jordan Belfort aka Leonardo DiCaprio, about her sexual frustration in their baby’s bedroom. And, in order to ease the tension so began the very explicit seduction game between the two characters. And although the final result looked pretty steamy, filming it wasn’t a walk in the park. The actress explained:

It doesn’t come across when you’re watching the movie, but in reality, we’re in a tiny bedroom with 30 crew crammed in.

The star continued to reveal that the room was also full of men, filming as she pretended to touch herself for the film:

All men. And for 17 hours I’m pretending to be touching myself. It’s just a very weird thing and you have to bury the embarrassment and absurdity, really deep, and fully commit.

Check out the video to see Margot go on to describe what it was like having to pretend to get very intimate with herself whilst surrounded by an all-male crew... 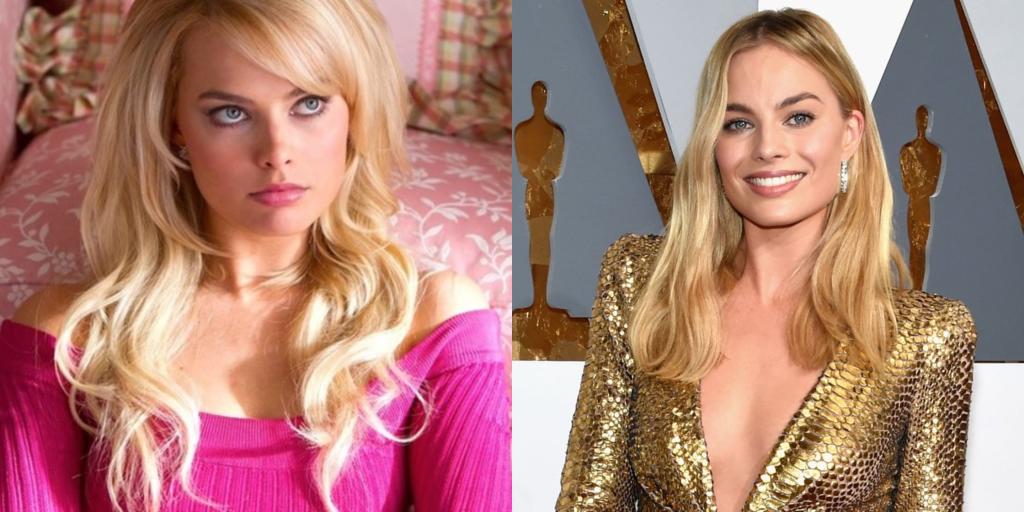 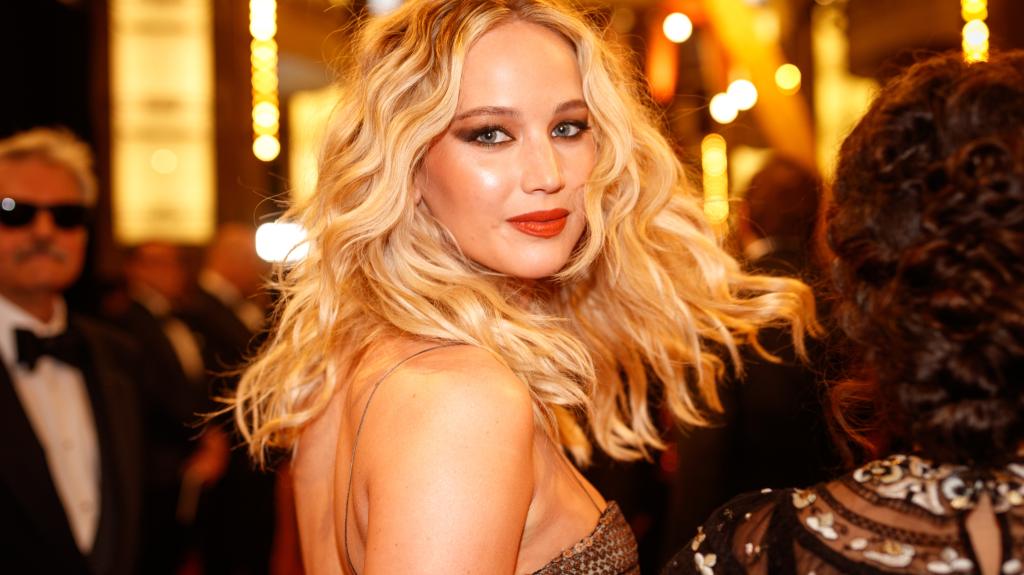