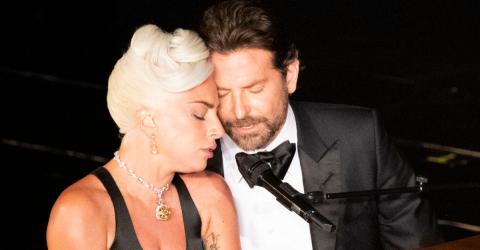 Lady Gage has been spotted out sharing breakfast and kisses with another co-worker driving the Bradley Cooper romance rumours into the ground for now. Check out the video to find out more!

Lady Gaga and Bradley Cooper have openly gushed over each other and their instant bond upon meeting, therefore it was only a matter of time before the media began asking questions.

After watching Lady Gaga perform at Vanity Fair, Bradley immediately contacted her agent to get her on board with A Star Is Born. He spoke of their first encounter saying, “I drove to Malibu, and we sat on her porch, and the next thing I know, I’m eating spaghetti and meatballs.”

While Warner Bros. were unconvinced at the start, Bradley fought hard due to their connection; “that was actually a huge bond that we came from East Coast Italian-American families. So we had a real synchronicity on that level from our upbringing.”

The pair tried to dodge rumours despite their on-screen chemistry and then Gaga revealed, "I don't know that I've ever had a closer artistic relationship than I have had with Bradley Cooper. Then followed Gaga’s split from her fiancé and Bradley’s subsequent split from Irina Shayk, the mother of his child.

Fans have noticed that Gaga has a trend of dating colleagues, and was most recently spotted cosy with Dan Horton, her audio engineer. A source revealed, “She likes to date men on her team…she is known as a workaholic, so it fits her lifestyle to meet someone while working.”

The pair worked closely at her home studio in Hollywood as the star is attempting to produce to new music, in much the same set up as her and Bradley would have for A Star Is Born. 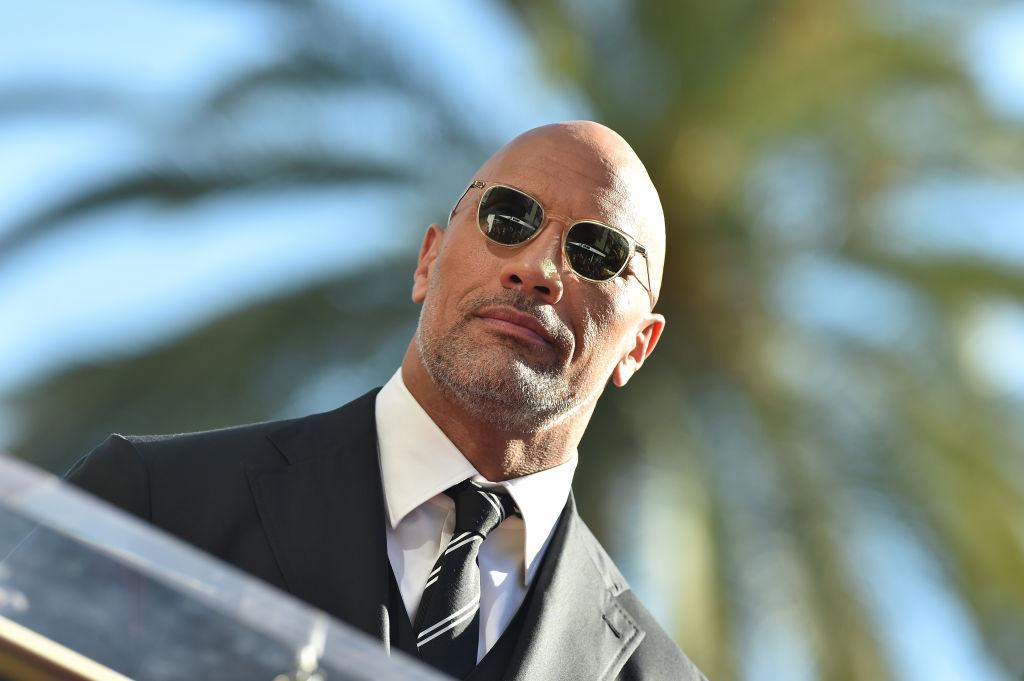 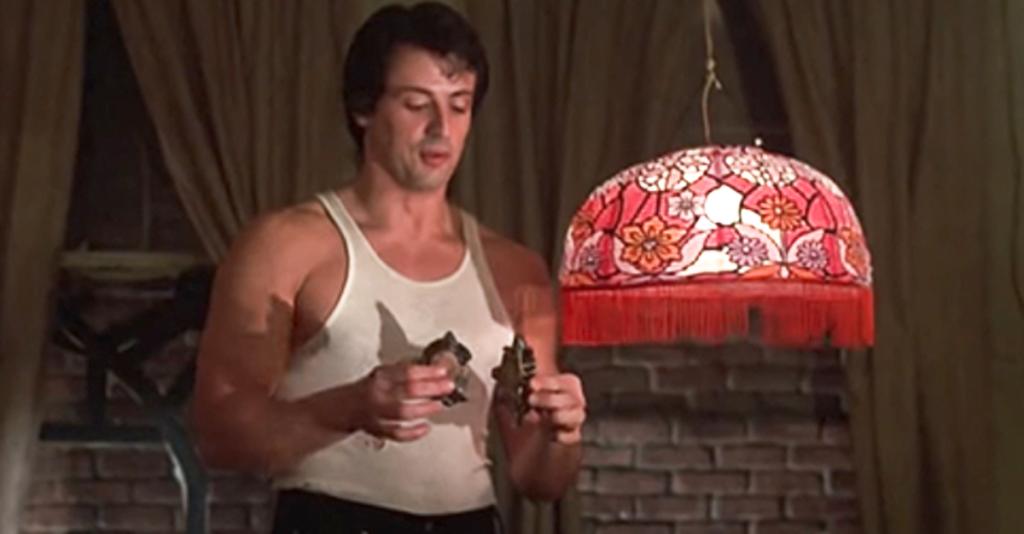