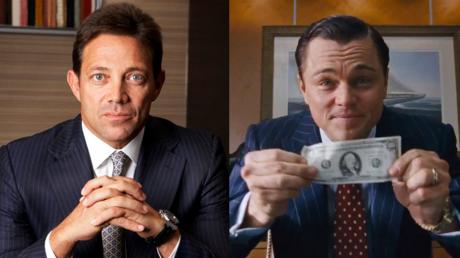 As some people might believe, The Wolf of Wall Street didn’t just appear in Martin Scorsese’s imagination one day. Inspired by a true story, it is actually a film about the real Jordan Belfort’s rise and sharp fall on Wall Street. He was a trader without faith or respect for the law that became the biggest conman that Manhattan had ever seen in the 90s.

Although the film portrays Leonardo DiCaprio as the financial conman flirting with the law, money and drugs, the reality of the real Jordan Belfort’s life was exactly the same at the time.

Jordan Belfort actually told his story in his autobiography entitled ‘The Wolf of Wall Street’ and Martin Scorsese then bought the rights off him so he could make his film.

Now 57 years old, the former trader who founded his own company (Stratton Oakmont) in 1989 will have spent 22 months in total in prison for fraud and money laundering following a scandal he was involved in in which he was found to be manipulating the stock market.

After his time spent behind bars, Jordan Belfort didn’t go back to his old life. After he got married for the third time in 2015, he has become a keynote speaker and now gives seminars on the art of persuasion and the psychology of sales.

The man who said: ‘it’s amazing that I’m still alive,’ has also been sober for more than 20 years and doesn’t touch alcohol or drugs at all anymore.

Check out the video above for even more about the man behind the madness we saw in the film! 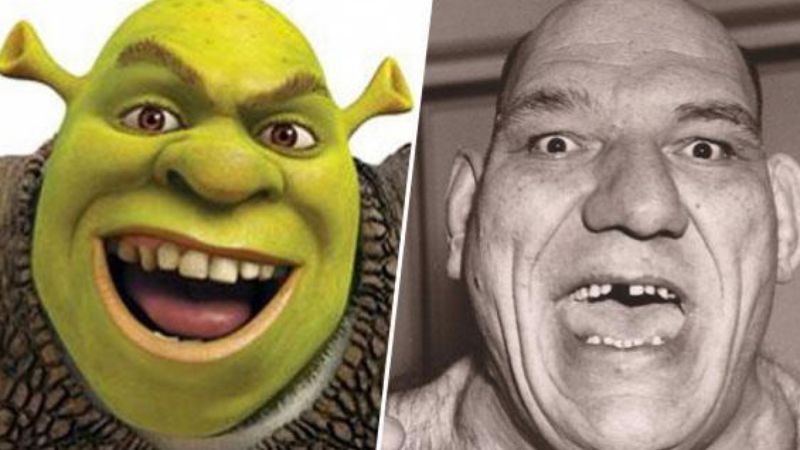 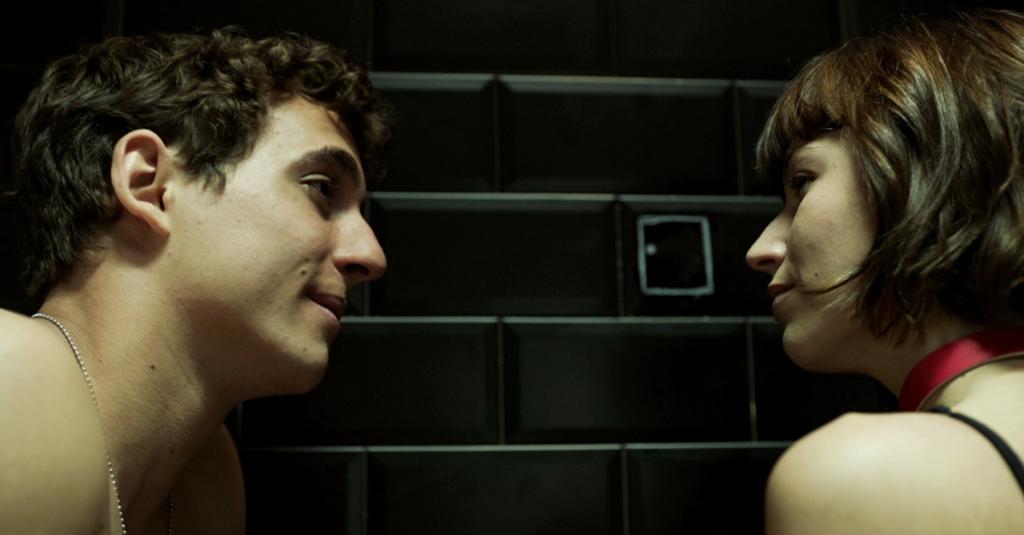