The Joker and Harley Quinn are iconic characters in the DC Comics universe. After the Suicide Squad movie was released in 2016, many are now fans of the disturbed couple. However, bad news has come to mess up Harley and Joker's plans.

According to reports, the adaptation of the wild romance between the Joker and Harley Quinn has just been cancelled, as well as the planned solo movie about the Joker with Jared Leto in the lead role. Sad news for fans of the actor, since it looks like he may never put the costume of Batman’s most famous villain on again.

A reboot of the franchise

Following the scandal revolving around James Gunn, the director and scriptwriter was fired by Disney studios, and Gunn found himself hired to create a new version of ‘Suicide Squad.’ He has reportedly decided to reboot the franchise and take a whole new approach. The new movie titled ‘The Suicide Squad’ is rumoured to have nothing to do with its previous version and will have a whole new cast. In other words, you can say goodbye to Margot Robbie as Harley Quinn.

It's not all bad news though, as the Joker will indeed return played by Joaquin Phoenix in October 2019 in ‘The Joker.’

And Margot Robbie will play Harleen Quinzel once again in ‘Birds of Prey’ which is expected to hit cinemas in 2020. 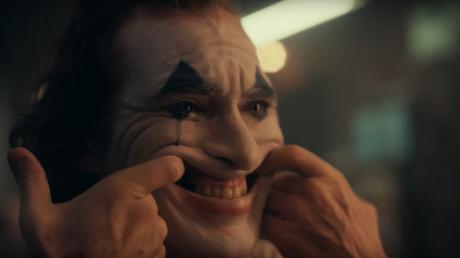