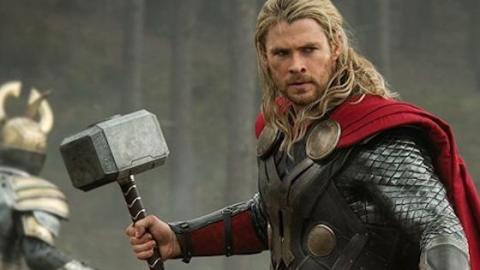 The on-screen adventures of Thor could be coming to an end for Chris Hemsworth. After the release of Avengers 4, the actor may be hanging up the hammer and leaving the role for good.

During a recent interview with USA Today, Chris Hemsworth revealed that, according to his contract, he is definitively finished with the character of Thor. An announcement that is certainly devastating for Marvel fans that have gotten accustomed to seeing the actor wield Mjolnir in the Avengers series.

As upsetting as the news is, it seems rather logical as Marvel have stated that the untitled Avengers film to be released in 2019 will be their way of ending their third phase of films in the MCU. Following the release of Avengers 4, the studio is set to concentrate on the development of a new universe for their films.

For the 34 year old actor, reality has all but set in. “Contractually, right now --- yeah, this is it. I'm done. I won't be playing the character again. It's sort of a scary thought. This really seemed like this never-ending thing. And now it's potentially finishing”, the Asgardian God of Thunder confessed.

The question remains how writers will decide to bring an end to the character that we’ll have seen on screen for 8 years in multiple films. We’ll find in 2019. 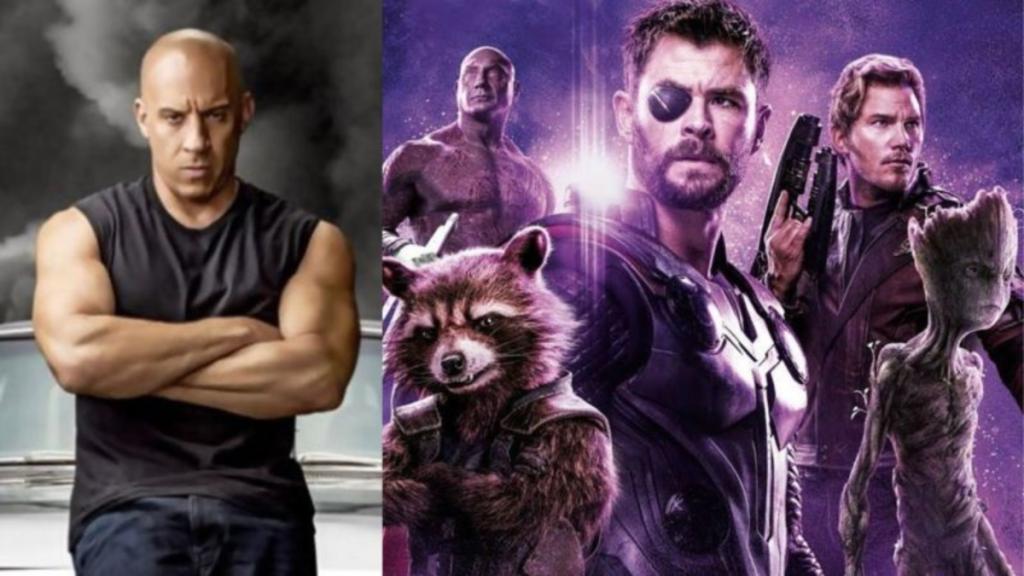 Vin Diesel Teased the New Groot and the Future of the Guardians of the Galaxy in Thor 4!