In 2021, Gotham City's iconic vigilante will be reimagined in a new movie simply titled: The Batman. Under the cloak of the Dark Knight, Robert Pattinson is about to succeed a number of actors who have played the caped crusader, for better or for worse.

A few days ago, one of the most eagerly awaited films of 2021 released its first trailer: The Batman. Just over a year, we will be able to discover one of the most famous superheroes of the DC universe in an entirely new adventure. In this film directed by Matt Reeves, the Dark Knight will now be played by Robert Pattinson. A new face for the character that was created way back in 1939... who will have his work cut out to become one of the fans' favourites.

After more than 80 years of fighting crime, it's no exaggeration to say that Gotham City's most beloved vigilante has seen a flurry of adaptations, both on the big and small screens. Each new representation of the character often brings in a new actor to the role of Bruce Wayne / Batman and therefore, we must ask the ever debated question: who is the best actor to have played Batman? From Michael Keaton to Ben Affleck (both of whom are said to be making appearances as Batman in the upcoming movie The Flash), Christian Bale or even, Adam West here is our ranking of the best actors to have played the role of the DC Comicbook character. 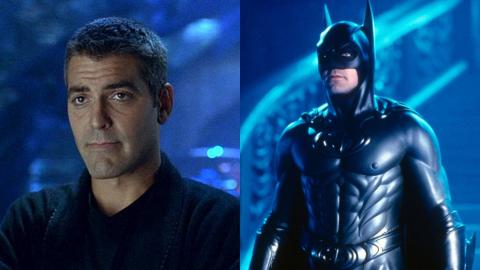 In his defence, George Clooney probably played in what was the worst superhero movies of all time and one of the biggest blunders in cinema. But we also don't feel that the actor is even invested in his role as the Dark Knight... In addition to wearing a costume bordering on the ridiculous, with visible nipples, Clooney's Batman makes more bad puns than memorable scenes. 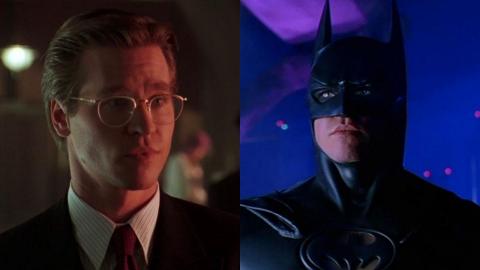 Like George Clooney, one still wonders what made Val Kilmer accept the proposal... The actor, who was the star of the 90s, seems uncomfortable throughout the film, whether he was in the fancy suits donned by Bruce Wayne or the iconic horned mask worn by Batman. He certainly remains more credible as a Dark Knight than George Clooney but we are still far from the cream of the crop. 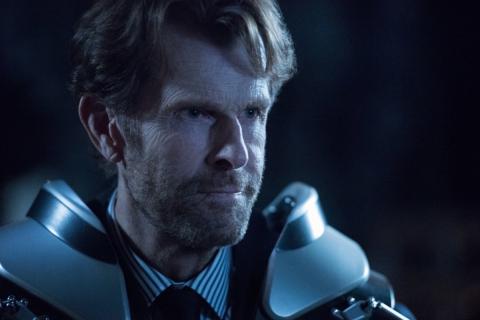 Launched as part of the Arrow series, the Arrow-verse (which includes several series' such as Flash, Supergirl and Legends of Tomorrow) probably reached its peak last year with the Crisis on Infinite Earths event. As in comic books, several versions of DC heroes from different universes meet each other and join forces...

The opportunity to meet an ageing Batman, embodied by the emblematic Kevin Conroy... who has actually played the character in animated films and series. For the first time in the flesh, he offers an astonishing version of Bruce Wayne... who has actually turned to the dark side after years of combat. 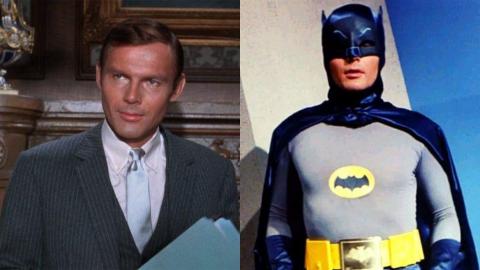 Adam West, a name that probably doesn't mean much to a younger generation unless you're a fan of Family Guy, but he was the very first actor to have played Batman on the big screen. In the middle of the sixties, the Batman series, which ran from 1966 to 1968, was a huge success... but we shouldn't forget the film Batman (1966) either.

Far from the recent adaptations, at a time when onomatopoeias such as "Pow" or "Bang" still appeared on the screen, Adam West was certainly a unique Batman... 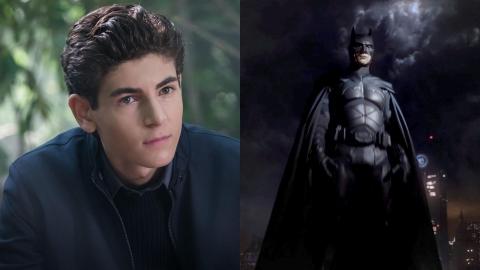 Most adaptations of the Dark Knight have the tendency of focusing on an adult Bruce Wayne, which makes sense. Where the Gotham series stands out is that it focuses on the pre-Batman Bruce Wane, just after the tragic deaths of Thomas and Martha Wayne.

The opportunity to follow the adolescence and progressive transformation of young Bruce Wayne, here played by David Mazouz. From his understanding of the criminal world to his training as a future vigilante, this prequel is a great adventure... 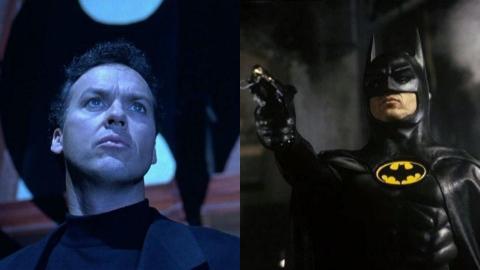 Many don't even acknowledge Adam West and consider Michael Keaton to be the first real Batman on the big screen. There's no denying that when the film Batman was released in 1989, it was a complete success. The adaptation was more than successful, with director Tim Burton being praised, Jack Nicholson causing a sensation as Joker and Michael Keaton impressing everyone as the billionaire playboy by day and masked vigilante by night. When the casting was originally announced that Keaton would play the masked vigilante the film was already being criticized, however, Michael Keaton was able to turn the tide and is still considered the best Batman by many fans today. 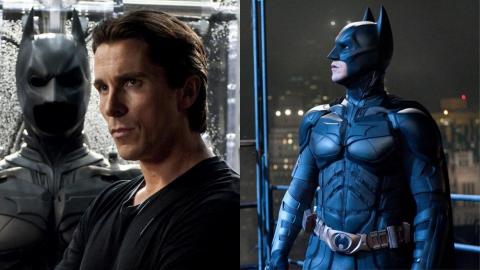 After the Batman and Robin flop, the iconic Dark Knight costume remained in the wardrobe for several years, until the promising director Christopher Nolan was chosen to propose a new version. And to embody the new face of Batman, he turned to an actor he had had already worked with in the past: Christian Bale.

Always very invested in his roles, the actor did everything to be the very best Batman... and it worked! In an award-winning trilogy, Christian Bale is undoubtedly one of the best Batman's of all time! 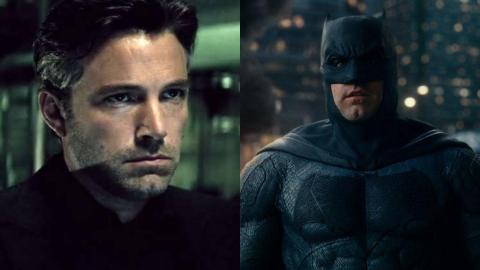 And the prize goes to... Ben Affleck! Like Michael Keaton more than 20 years before him, the actor faced a lot of criticism when he was chosen to be the new incarnation of the Dark Knight in the DC Extended Universe. But like Michael Keaton, Affleck caught everyone's eye. As a Batman who has been fighting crime for more than 20 years, the actor is brooding and dark. Most importantly, his Batman is as violent as he is physically imposing...to the point where he is even capable of bringing Superman down. Affleck worked tirelessly on his physique and played the double life of Bruce Wayne to perfection, and we applaud him for it. 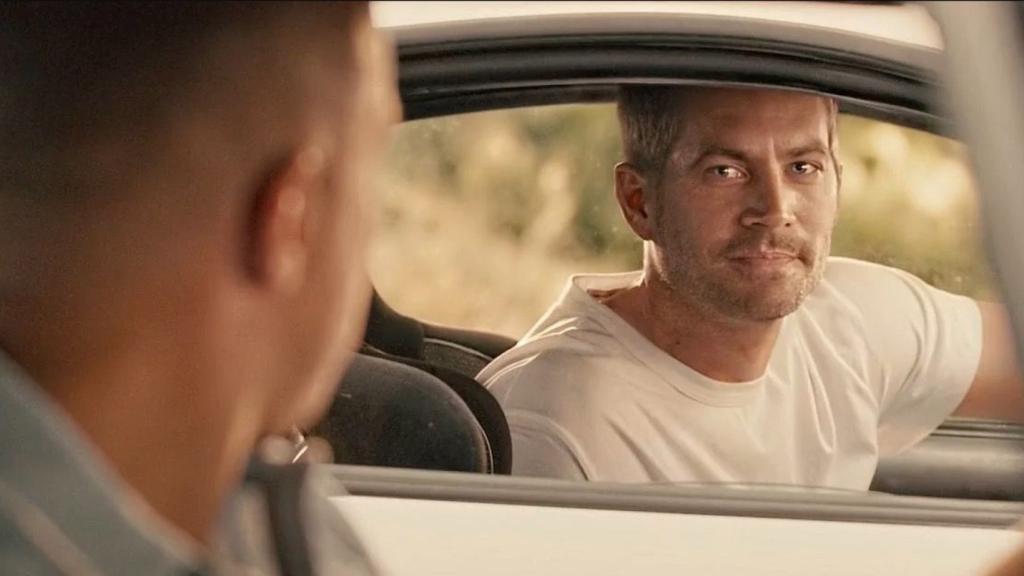 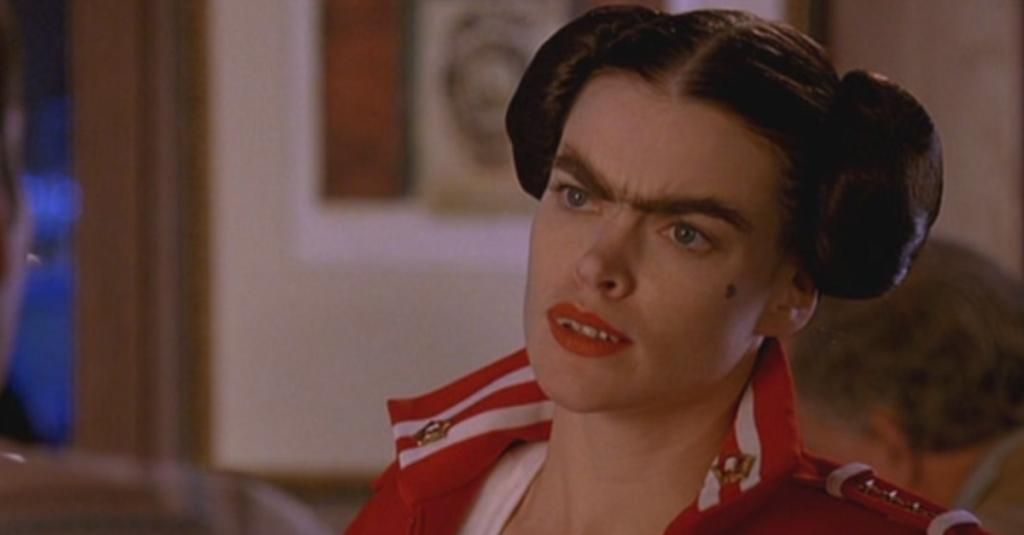 This Dodgeball Character Is Actually Stunning In Real Life 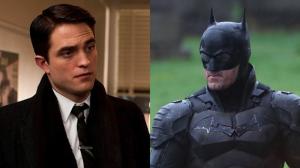 Here's Why Robert Pattinson Refuses to Bulk Up for The Batman 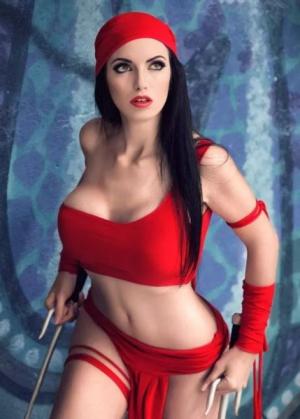 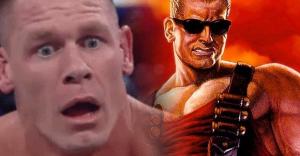 The Role That John Cena Was Born To Play! 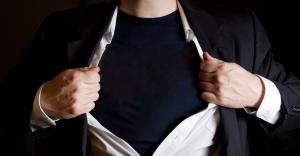