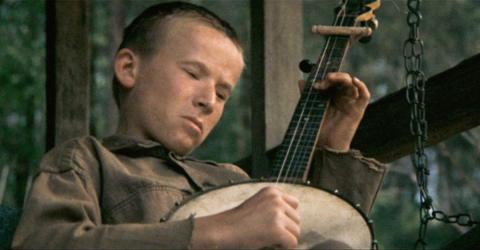 What happened to Billy Redden, the banjo-playing boy from the 1972 critically acclaimed film, Deliverance?

Most of us have seen or at least heard of the Academy Award nominee, Deliverance. Although the entire movie contains a plethora of memorable moments, most of us likely think of these two scenes when we think of the iconic movie: firstly, the intense, tough-to-watch ‘squeal like a pig’ scene. And secondly, the banjo and guitar duel scene.

Interestingly enough, the casting crew hoped to find an albino boy to play the role of the inbred local banjo-playing boy from the woods, but they felt that Billy Redden’s physical features suited the role.

However, Billy could not play the banjo, so a real banjo player sat behind Billy, slid his arms around Billy, and played the banjo to make it looks like Billy himself was playing.

You likely remember the banjo-playing boy’s face, but it may be hard to remember him appearing in many other significant films, which brings us to this question: What happened to Billy Redden, the banjo player from Deliverance? We will tell you about his current whereabouts in the video above! 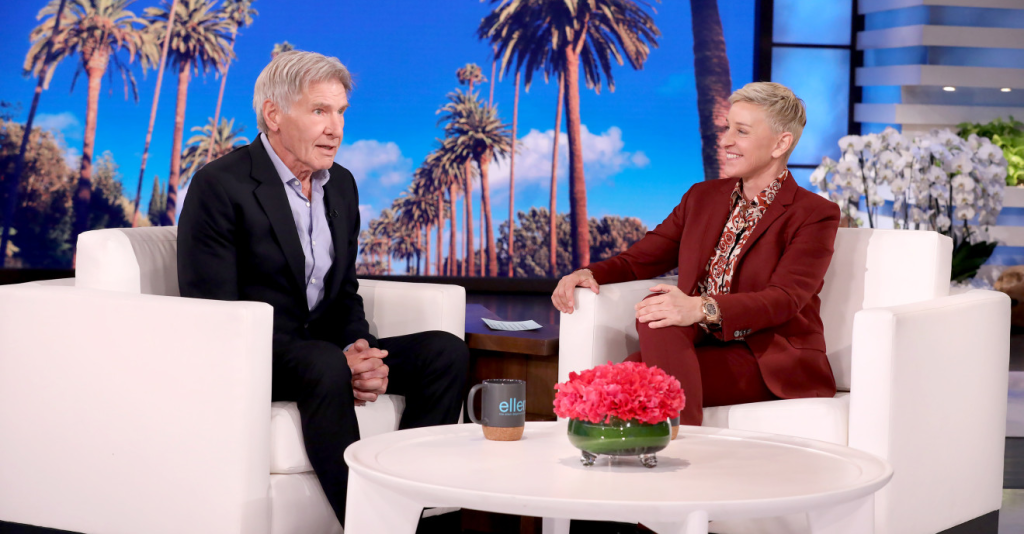