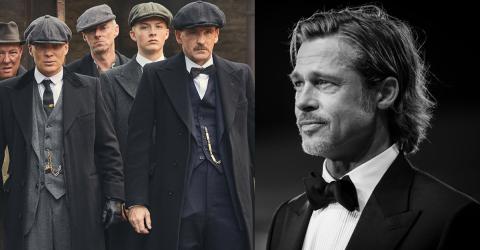 The show’s creator Steven Knight hasn’t ruled out the idea of the world-renowned star potentially featuring in the English TV show.

What if Brad Pitt was to appear in season 6 of Peaky Blinders? It would definitely give the series a hint of glamour. After Tom Hardy and Adrian Brody who joined the British TV series in seasons 2 and 4, Angelina Jolie's ex-husband may soon be making an appearing in the upcoming season 6 which is expected to hit our screens in 2021.

In an interview with The Guardian, Steven Knight, the creator of Peaky Blinders indicated that Once Upon A Time In Hollywood star is on the list of potential candidates who could be joining season six.

‘We get a lot of people who get in touch and want to take a part. There’s Brad Pitt. Snoop Dogg. A$AP Rocky, too. I think in series six we will open the door a little to get some celebrity actors in. The main thing is they have to be good. We’ll just get the best actor for the part, as we did with Sam Claflin, who plays Mosley. He’s perfect.’

As a reminder, this actor also has the leading role in the film ‘Ad Astra’ which was released in September 2019. Steven Knight has therefore expressed some reluctance towards allowing him to appear in Peaky Blinders because of how fans may perceive him.

‘I always find it difficult when the audience knows a person from somewhere else and they just drop in. It’s very distracting.’

We think it's the best idea, and we can't wait to see Brad as one of Peaky Blinders' gang. 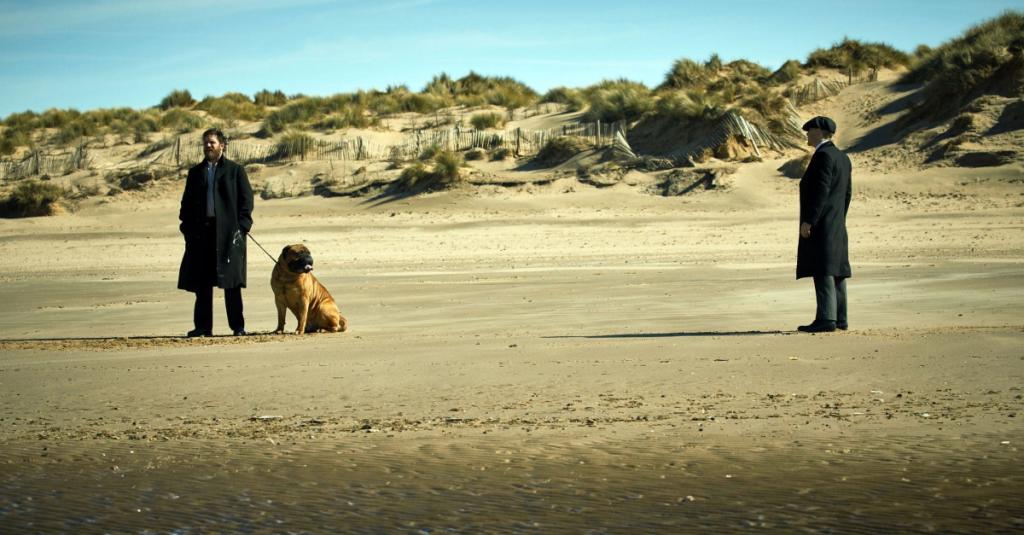