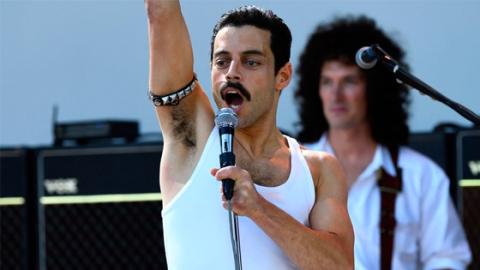 After the success of Bohemian Rhapsody the movie, Queen and Freddie Mercury's family would like to work on a sequel.

Unsurprisingly, the biopic Bohemian Rhapsody has been a worldwide success. According to Rudi Dolezal - one of Freddie Mercury’s closest friends, who has directed several music videos and documentaries about the band - the film could have a sequel.

A project worth consideration

According to Dolezal, Bohemian Rhapsody 2 would be about the band’s manager Jim Beach.

He revealed there could be ‘plans for a sequel that starts with Live Aid’, adding that the project is ‘being heavily discussed in the Queen family.’ Brian May also dropped the possibility of a follow-up last December, saying, ‘I think Live Aid is a good point to leave it. Who knows, there might be a sequel.’

Unfortunately, a sequel starring Rami Malek looks unlikely as the recent Oscar-winning actor might have a busy schedule. He is rumoured to be being lined up to play a villain in the next James Bond film. We’ll just have to wait and see… 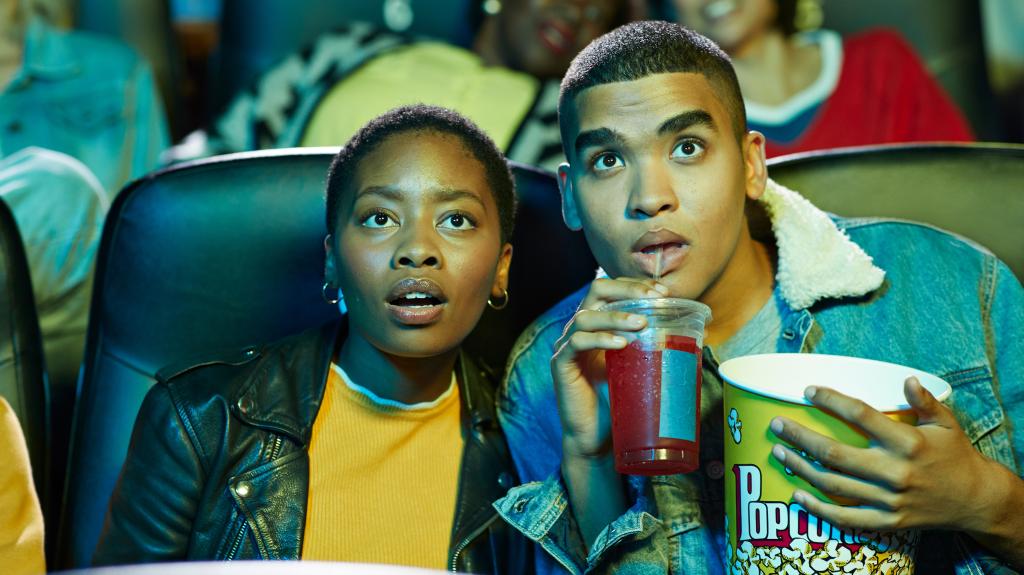