If you missed out on Glastonbury this year and you're feeling the FOMO, don't worry, you've still got time to attend what could end up being one of this summer's hottest festivals. One thing's for sure - it'll definitely be the cheekiest...

Nando's has always been so much more than a restaurant. From being the subject of an iconic collab between Example and Ed Sheeran (can you believe the Nando's Skank is almost 10 years old now!?) and the subject of a brilliant sketch by Jack Whitehall, Nando's has become a cornerstone of British culture.

So it only seems right that it's getting it's very own festival! For three weeks, Nando's Yard will be opening its doors to chicken fans across the nation to celebrate the summer - and it honestly sounds amazing.

Not only will there be plenty of opportunities to stuff your face with Peri Peri chicken, the festival will also have a whole host of musical guests including rapper Stefflon Don who will be introducing her very own 'Don Drip Wrap' which is made of spinach, chargrilled peppers, a grilled pineapple slice, pineapple and coconut chutney and Nando's' new Mango and Lime Perinaise sauce.

You'll also be able to sample the elusive Nando's breakfast - featuring flame-grilled Peri-Peri chicken sausage, spicy beans, crispy corn browns and spiced maple pancakes - which is usually only available at the Nando's in Gatwick Airport and at Cobham services.

If you're worried about the effect all that chicken could end up having on your wellbeing, there'll be a range of events designed to boost health and wellbeing, including fitness and dance classes and meditation and breathing workshops.

Check out the video above for all the details on the rest of the entertainment on offer and when you can get tickets! 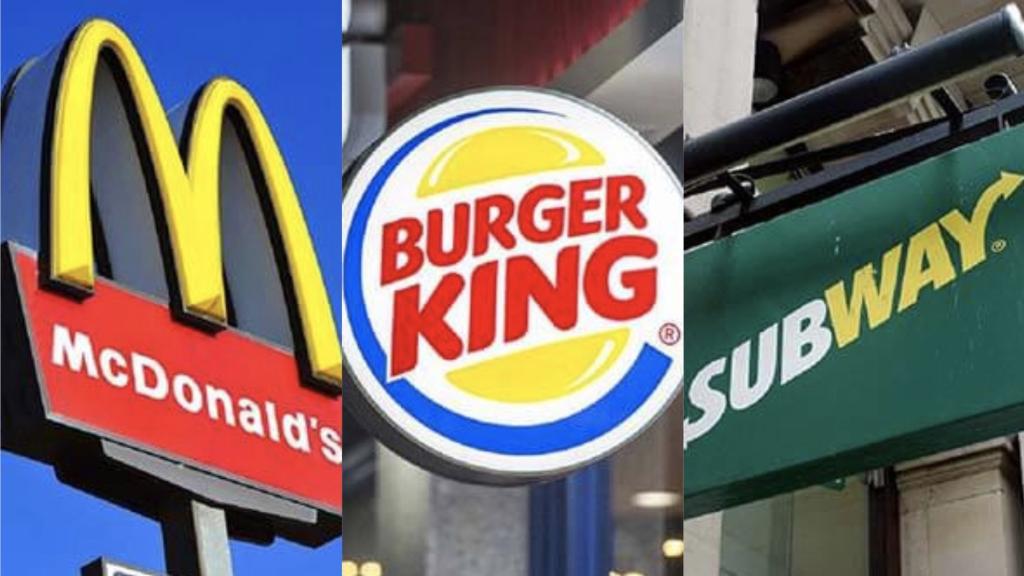