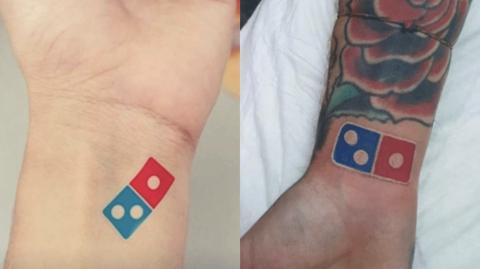 Domino’s Pizza has proposed a tempting deal to its customers in Russia. But things have quickly got out of control.

Domino’s Pizza’s latest publicity stunt has ended in blunder in Russia. On the 31st of August the fast food chain offered free pizzas for life to its customers, on condition that they get a tattoo of the brand’s logo on their body, and post a picture of the final result on social media.

But the company was quickly overwhelmed by the success of its offer: for the chance of getting 100 free pizzas a year over the course of a century (no less), hundreds of Russians rose to the challenge, tattooing themselves with both the blue and red of the chain’s logo on their wrists, arms, necks and even their backs.

This enthusiasm has forced Domino’s to backpedal as of the 3rd of September, and announce that only the first 350 people will benefit from the offer. The other condition is that only tattoos measuring at least 2cm and which are on a visible part of the body will count.

For the others, there’s still the option of laser surgery removal… 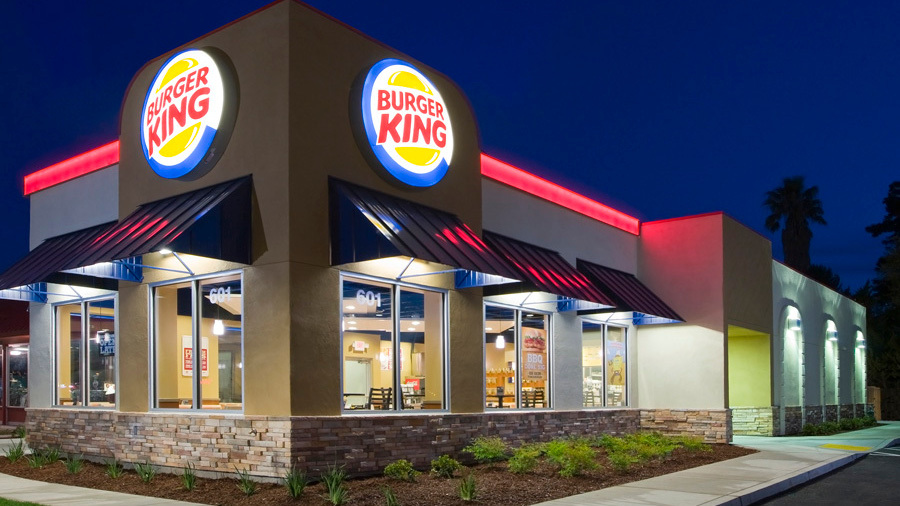 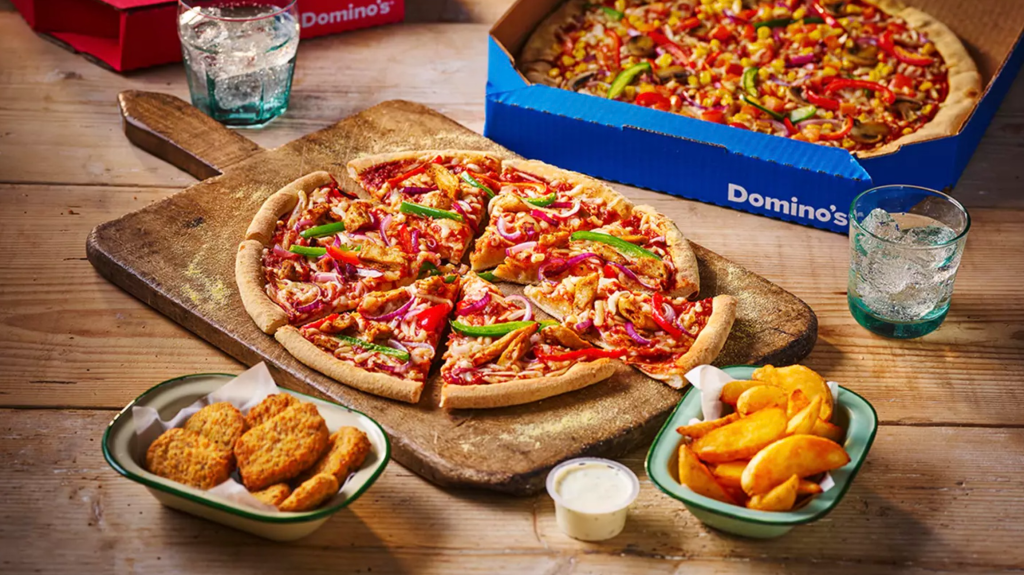 Domino’s is introducing a new vegan chicken pizza and nuggets!