This Youtuber decided to see what would happen if he froze an ordinary can of Pepsi by dousing it in liquid nitrogen - and then hit it with a hammer. Then he filmed the results and put them online for us all to see – and we have to admit, it’s seriously impressive.

The Internet is pretty obsessed with liquid nitrogen. With a temperature of around –200° C, liquid nitrogen is nothing but nitrogen. It is the gas that makes up 80% of our atmosphere, but it is cooled below its boiling point. As a chemical which stays liquid at very low temperatures it has some pretty cool effects and uses, though it shouldn't be forgotten that it can also be extremely dangerous.

If you enjoyed this, you might also be interested in learning about the Leidenfrost effect - and seeing it in action - as another Youtuber decided to put it to the test by throwing liquid nitrogen at his own face. Needless to say, fascinating though these experiments might be, we don't recommend trying any of this at home.

Check out the video above to see the experiment for yourself! 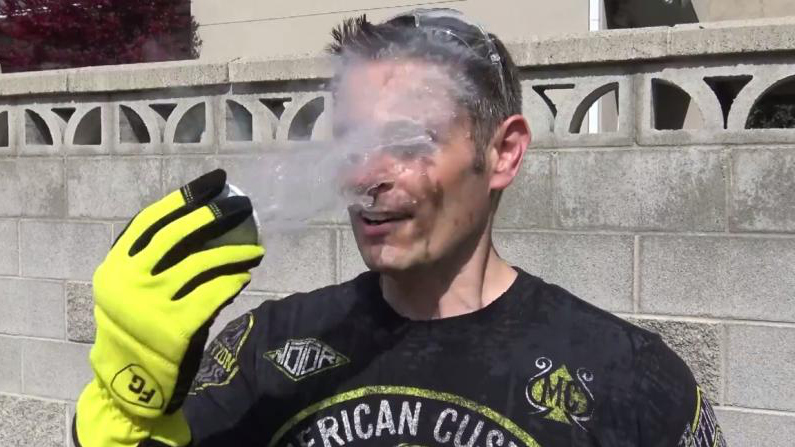 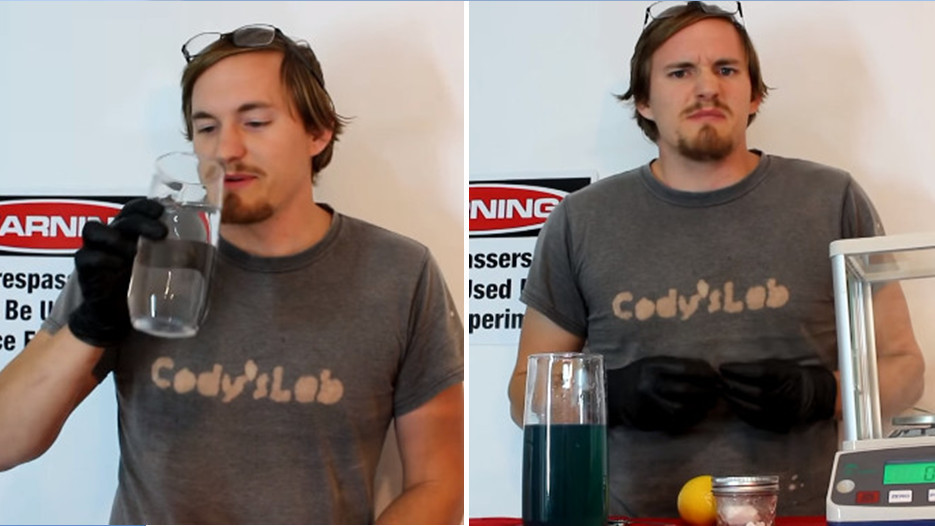