With the help of 68 tons of explosive, Norwegians blew up a 360 205 ton stone wall! The footage is spectacular.

We often witness orchestrated building explosions, performed when they are too old and therefore potentially dangerous. They are also often broadcast on television in some countries. But stone walls? That's rare!

This explosion was carried out in Norway. 454 holes were dug in a twenty-meter high and 385 meter-long stone wall to place the explosives. In total, 68 tonnes of dynamite were used. The scene was then filmed by many cameras placed everywhere so we could see the blast from absolutely every angle.

Unlike building explosions, the stone wall did not implode, but rather "expand". It's almost like watching a massive wave or tsunami come closer to the cameras! A scene we could not imagine witnessing... This is the biggest explosion in Norway to date.

On the last images in the video, you can see construction vehicles ready to intervene to pick up the pieces of stone and clear the passage. Probably so they can restart the process a little later. 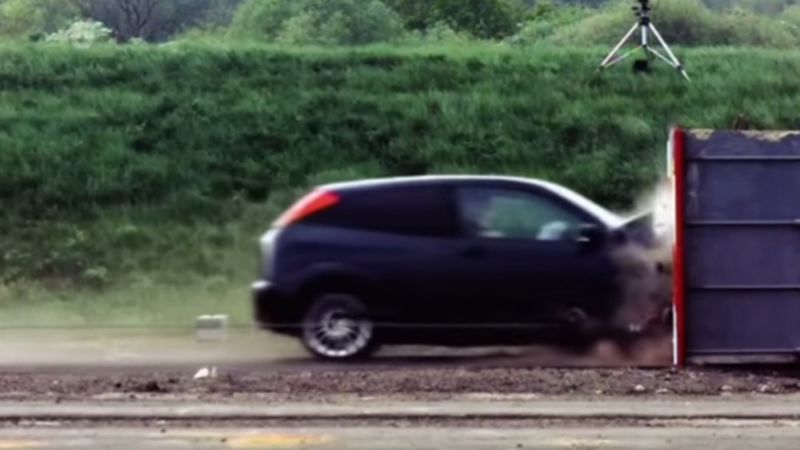 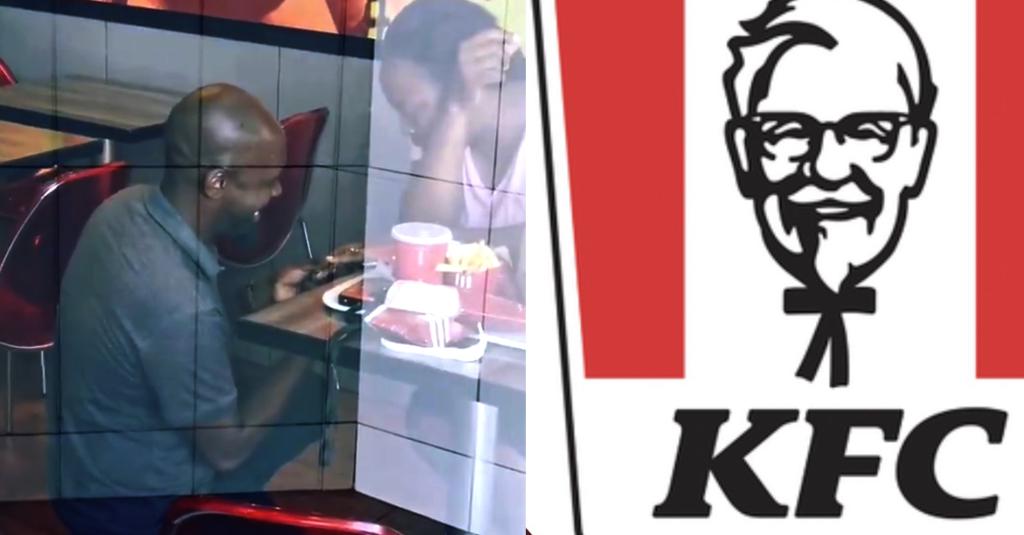 This Man Proposed In KFC, And You Won't Believe What Happened Next (VIDEO)