A Swiss cheesemaker tried out an unusual new experiment. His goal: analyze the impact of music on the taste of Emmental.

Wild ideas take root in Burgdorf, a town in central Switzerland. There in the heart of the mountains, you can find Beat Wampfler, a veterinarian and cheese lover that decided to perform an entirely new kind of science experiment.

Enter his cellar and you’ll hear unusual sounds…like 80’s rock. And hip-hop. And a little bit of everything, really. Wampfler lullabies his cheeses with tunes ranging from Led Zeppelin to A Tribe Called Quest.

Think I’m kidding? Not even a little—the experiment has even received support from The University of the Arts in Bern. ‘At the beginning, we were skeptical,’ explains Michael Harenberg, the university’s musical director. ‘But then we found out about sonochemistry, a field that studies the effect of sound waves on solid bodies.’

That’s when Wampfler, who owns a cellar where he ages hundreds of wheels of Emmental, started hooking up speakers. His set-up is simple enough. Some of the cheese is excluded from the music, used as a control group for the experiment; nine others are set on hollow wood boxes with sound systems installed. Every tested cheese ‘listens’ to a different genre of music.

‘Bacteria are responsible for the taste of cheese, along with the enzymes that influence the aging process. I’m convinced that humidity, temperature, and nutrients aren’t the only things that can influence taste,’ explains the cheesemaker. ‘Sounds, ultrasounds, and music may also have physical effects.’

With a helping hand from students from an intergenerational program

It’s not the first time that the scientific community has tried to evaluate music’s effect on living things—other teams have already researched the effects of music on subjects as different as plants and human fetuses. However, such studies have had relatively variable results that make it difficult to come to any real conclusions.

Regardless, Beat Wampfler isn’t the only one there observing his experiment, since he’s assisted by students from the University of Bern. Not necessarily great lovers of cheese, they are there primarily to partake in a program launched last year that aims to bring together different communities in the region.

‘At first we were a bit scared,’ said the program’s director, Christian Pauli, for The Japan Times. ‘We never thought we would find ourselves one day in a cellar in Burgdorf concerned about cheese.’

For the moment, the nine studied cheeses wait calmly with their music. One has hip-hop, another metal, another techno—will such diverse melodies alter the cheeses’ taste? We don’t yet know for sure, but Beat Wampfler isn’t afraid to show his preference: ‘I hope the hip-hop cheese will be the best.’ A jury of experts will let us all know on March 14th! 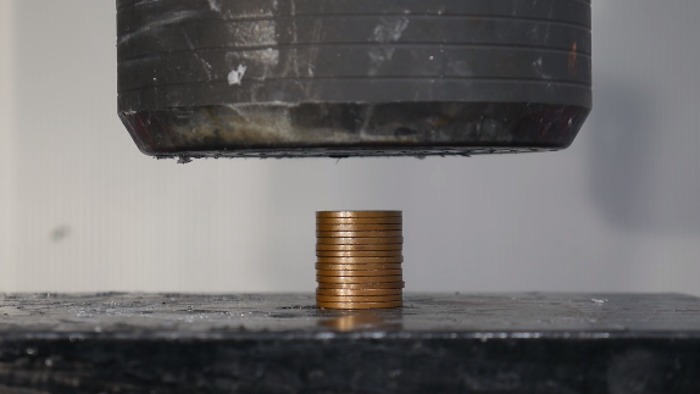