The IPCC released its report on Wednesday, and it's not good.

The Intergovernmental Panel on Climate Change (IPCC) warns that the situation is very serious and that if we don't do anything to change it, we'll be in serious trouble. According to experts, sea levels are rising extremely fast. The ocean is becoming more acidic and less and less hospitable to fish.

The Arctic is melting at a very fast pace and this loss of sea ice could be irreversible. According to the IPCC, as a result of this, sea and ocean levels are rising by 3.6 millimeters per year. In other words, the rate at which sea levels rise has doubled since the end of the 20th century. Ocean warming has also doubled since 1982.

What will happen if we don't make a change?

The IPCC, therefore, urges all member and signatory states to implement it, so global warming can be limited to a 2-degree temperature increase. Because, as France Info mentioned, half of the world's largest cities are located close to the sea or near mountains.

What does the Paris agreement say?

The countries that signed the Paris agreement in December 2015 (the United States withdrew from it following Donald Trump's election) pledged to "prevent global temperatures rising by more than the crucial 2°C." 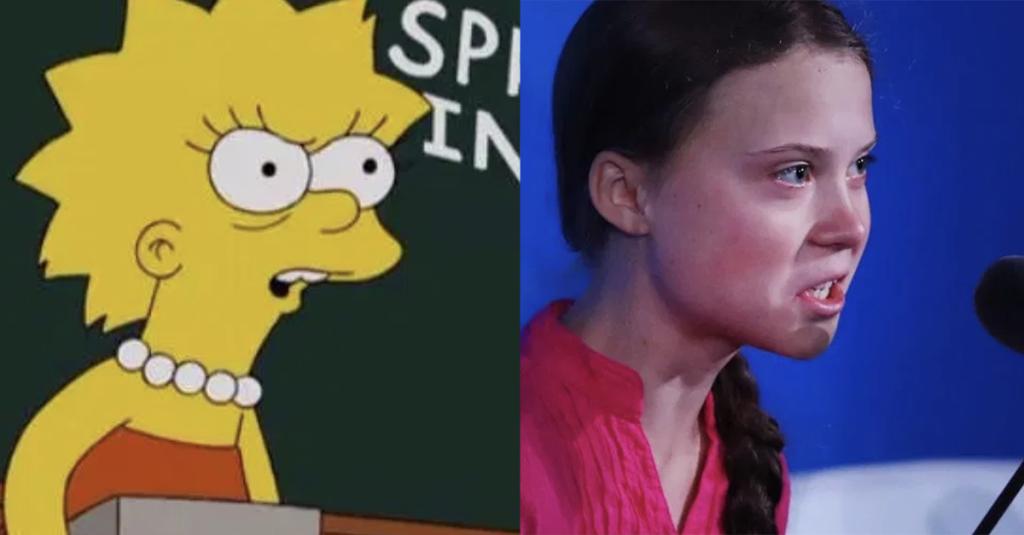 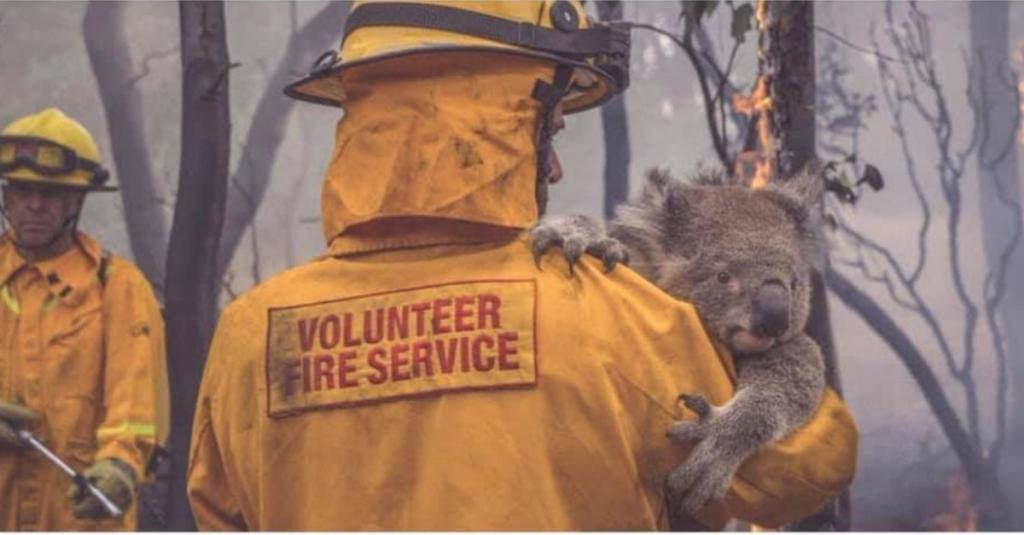 Australia: Shocking Images Of A Country That Is Being Destroyed By Climate Change (VIDEO)