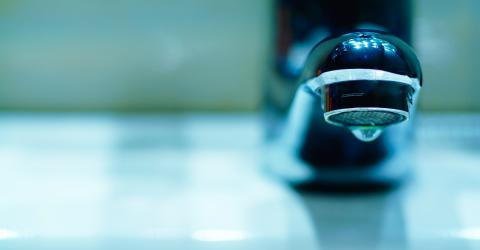 Might be time to start panicking: according to experts, we seem to be heading towards a shortage of drinking water

This is the kind of thing one expects to see in countries in sub-Saharan Africa, suffering from droughts. And yet, as damp as its reputation may be, the United Kingdom may well be running straight to a shortage of drinking water, as British experts pointed out in a conference held in London on water resources.

Sir James Bevan, The executive director of the British Environment Agency, recently launched an alert. Experts estimate that the country could experience a shortage of drinking water by 2044. The guilty party according to the expert is a mix of global warming, increase in the country’s population and also quite simply the waste produced by all britons.

Waste at all levels

"We have to make the waste of water socially unacceptable, like spitting smoke in a baby's face, or throwing plastic bags into the sea," said Sir James Bevan. But individual behaviour is not the only culprit: the state of the distribution networks could also contribute to the shortage, as the expert emphasises.

According to him, people should reduce their consumption by at least a third, but the companies in charge of the distribution should look to reduce the amount of leaks in their systems by half. The stakes are indeed rather colossal: no less than 3 billion litres of water are lost each year, both in private homes and in the public domain, directly because of leaks affecting the distribution network.

By optimising its consumption, Sir James Bevan estimates that each Briton could, in twenty years, reduce his daily consumption of 140 litres today to 100 litres by 2040. To mitigate the decrease of the resource however, Large technical solutions will have to support individual economy measures.

Ensure the distribution of the resource

Among other projects, Sir James Bevan believes that an extensive water transfer system from the beneficiary regions to deficit areas should be put in place; particularly towards the south-east of the United Kingdom, facing significant water stress. At present, only 4% of the water is transferred from one region to another, according to agreements between regional management companies. Companies that nevertheless seem to be aware of the magnitude of the problem.

"Just as they are forecasting increasing investments, water management companies have publicly committed to reducing leakage by 50% by 2050. We are also working with the government and regulators to find ways to facilitate the reduction of the daily consumption of people, and if we all work together, we can ensure that the country continues to have the water it needs,” concluded in an article published by the Daily Mail Michael Roberts, Executive Director of Water UK, a body responsible for establishing collaboration between companies and regulators for the benefit of water management. As worrying as it may be, the prospect of a drinking water shortage in the UK is probably not inevitable. 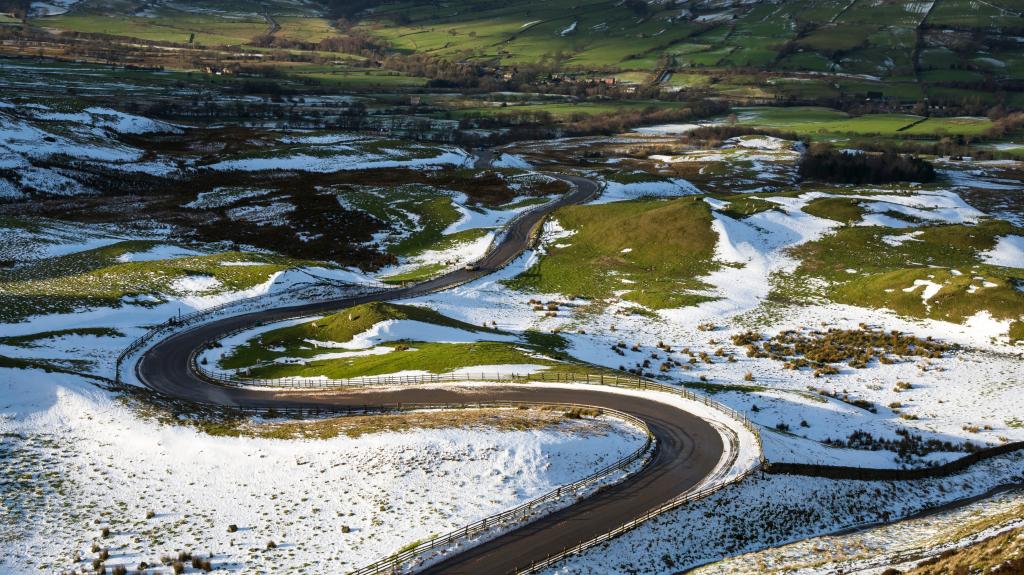 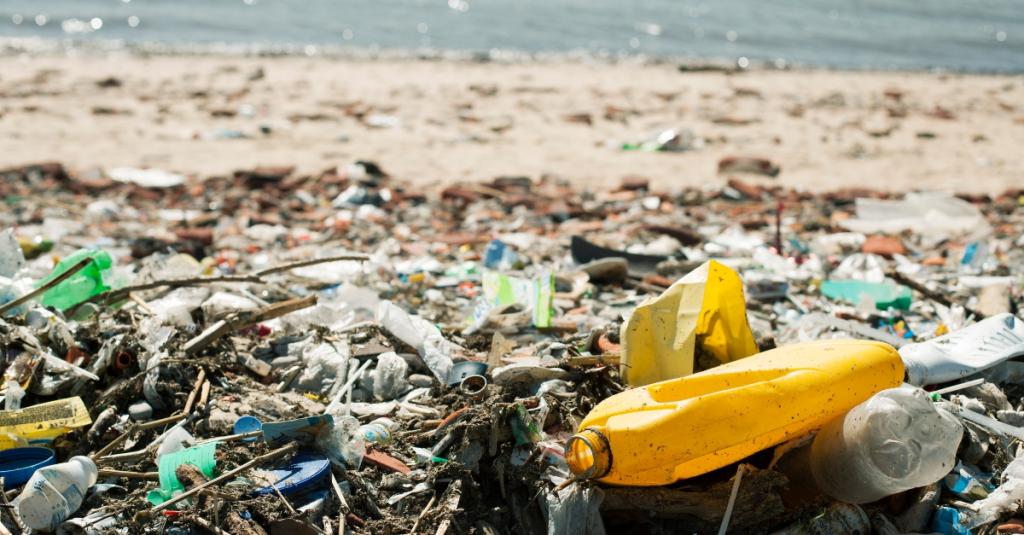