The last wild horse in the world, smaller than its domesticated counterparts, had completely disappeared from its natural habitat in Asia in the middle of the 20th century. In 1998, some 30 individuals were released in Chernobyl as part of a scientific experiment. 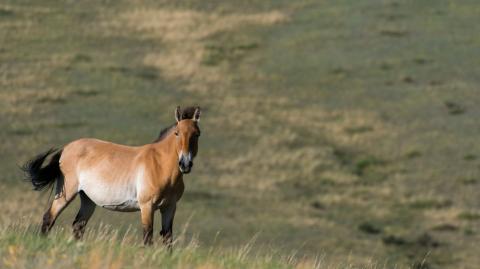 On a forest road, two horses and their foal watch a rare car go by. They are Przewalski's horses, an endangered species that thrive in an unlikely area: Chernobyl.

‘This is the symbol of the exclusion zone,’ Denys Vychnevsky, head of the scientific department of the nature reserve created on this territory five years ago, told AFP.

Nature reclaiming the land in Chernobyl

The area surrounding the plant was evacuated after a terrible nuclear accident in the Soviet era, 35 years ago this year. Cities, fields, and forests were abandoned. In total, almost 850 square miles in northern Ukraine and 1,000 square miles in southern Belarus are unfit for human habitation. Over time, nature has reclaimed the land: roads are shrinking, eaten up by weeds, and houses are disappearing into the wooded areas.

In the city of Pripyat, next to the power plant, trees grow on and through the grey concrete buildings, decorated with glorious frescoes and decrepit Soviet emblems.

Above all, wild animals proliferate, especially rare species, as if radioactivity were less dangerous for their survival than the presence of humans. There are lynxes, elks, white-tailed eagles, and sometimes even bears... But the Przewalski horse is undoubtedly the most exotic.

The last wild horse in the world

The last wild horse in the world, this animal, smaller than its domesticated counterparts but strong and resilient, owes its name to the Russian explorer Nikolaï Przewalski who discovered it in the Mongolian Gobi desert in 1879.

A victim of hunting and the reduction of its territory, it had completely disappeared from its natural habitat in Asia by the mid-20th century.

But efforts by scientists have restored the species from a dozen animals that were living in zoos and their overall population now numbers some 2,700 animals.

In 1998, about 30 animals were released in Chernobyl as part of a scientific experiment to reintroduce a similar but now extinct species of horse to the area.

Stallions and mares remained and reproduced. To date, biologists have counted about 150 head in the Ukrainian part of the area and about 60 in Belarus. This represents 8% of the world population, with a thousand animals also having been reintroduced in Mongolia, China, and Russia.

The Ukrainian group could eventually grow to 300 or even 500 animals, zoologist Serguiï Jyla hopes, noting the key environmental role of these great consumers of grass in preserving biodiversity.

After being crossbred with domestic horses, Chernobyl's animals are not used for breeding, Maryna Chkvyria, head zoologist at Kyiv Zoo, told AFP.

‘It's a reserve, like a Noah's Ark,’ which could be used in the event of a sudden drop in the world's population of animals, she said, smiling.

For scientists, the horse's success is a way to see the Chernobyl disaster as something other than a man-made tragedy. Vychnevsky, the head of the nature reserve, said:

Paradoxically, (the region) is a unique window of opportunity for the preservation of biodiversity.

Since the horses thrive without any human interference and despite radioactive pollution, the experiment could conceivably be extended to other endangered species.

According to Denys Vychnevsky, a potential candidate is the European bison. The idea of introducing it to Chernobyl is being discussed with the animal rights NGO WWF.

‘We will be able to recreate the landscape that existed before the start of intense exploitation of this region by man’ 200 or 300 years ago, he says. Especially since, according to the authorities, humans will not be able to live there safely for another 24,000 years. 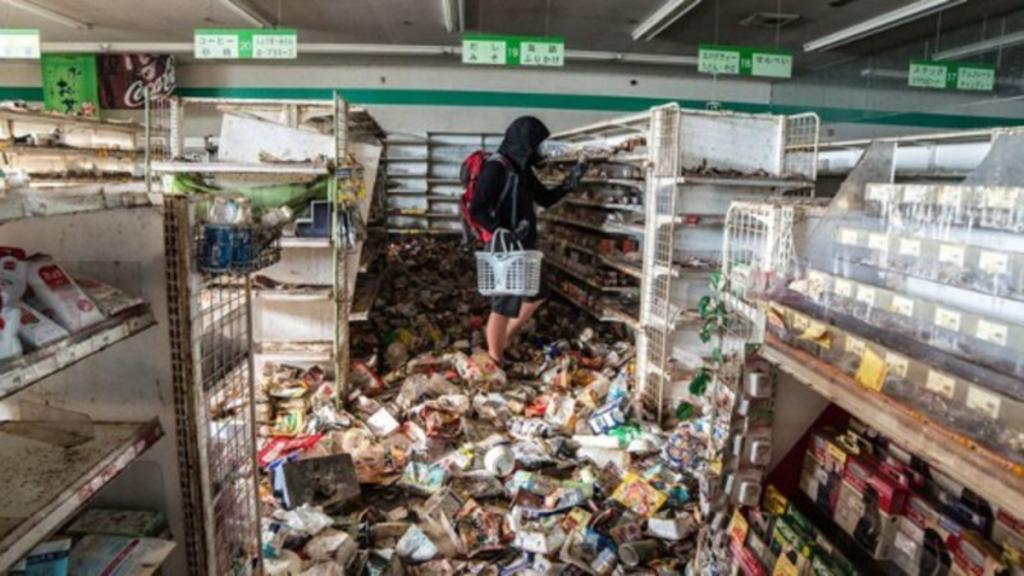 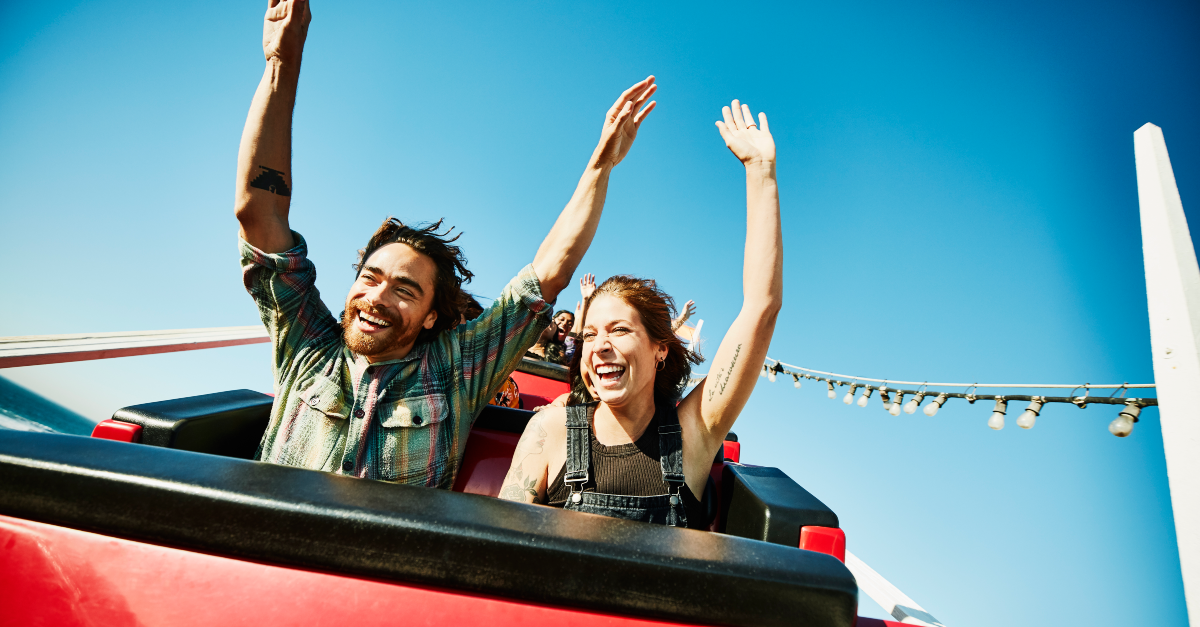 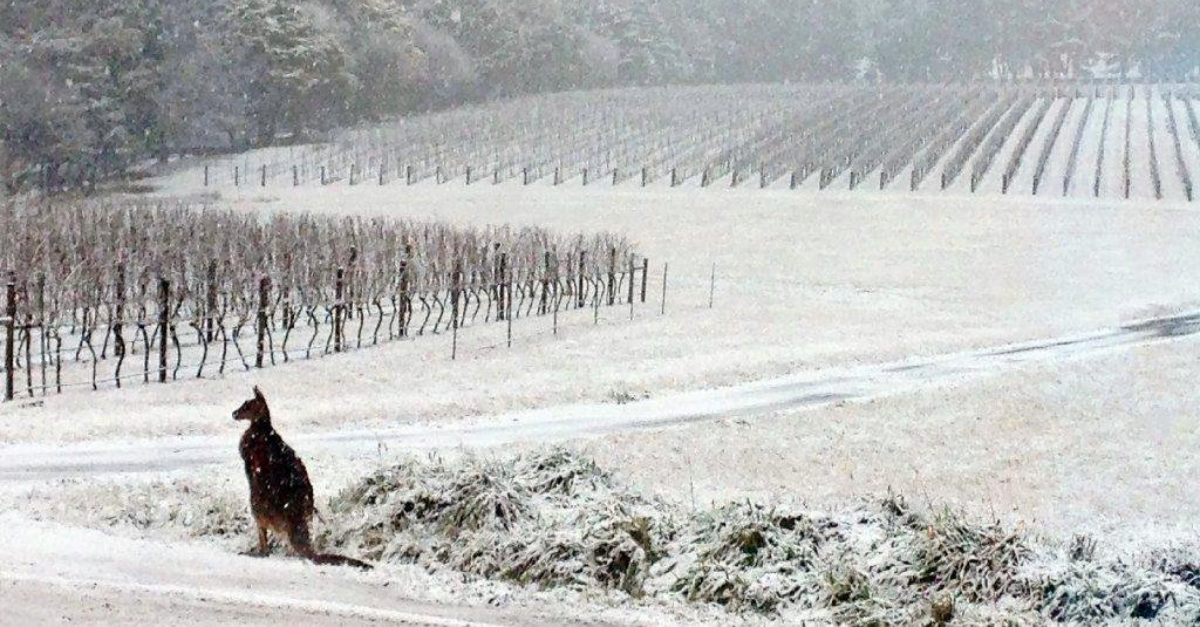 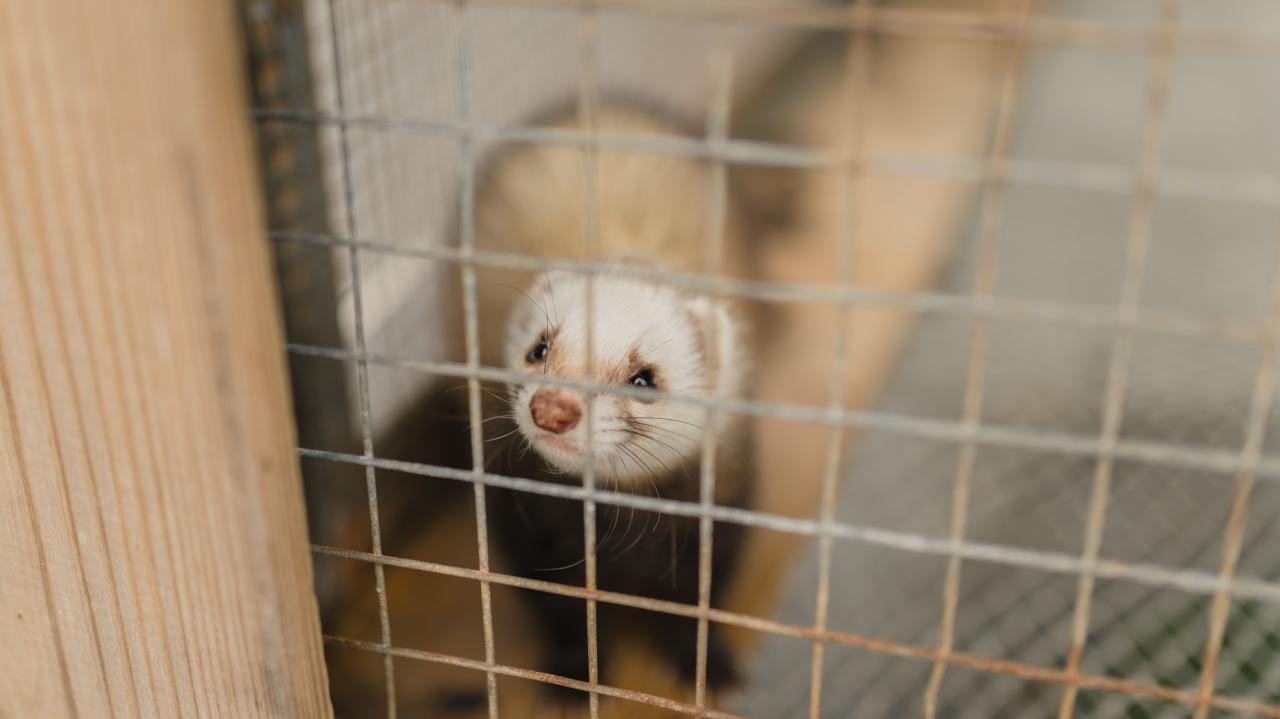 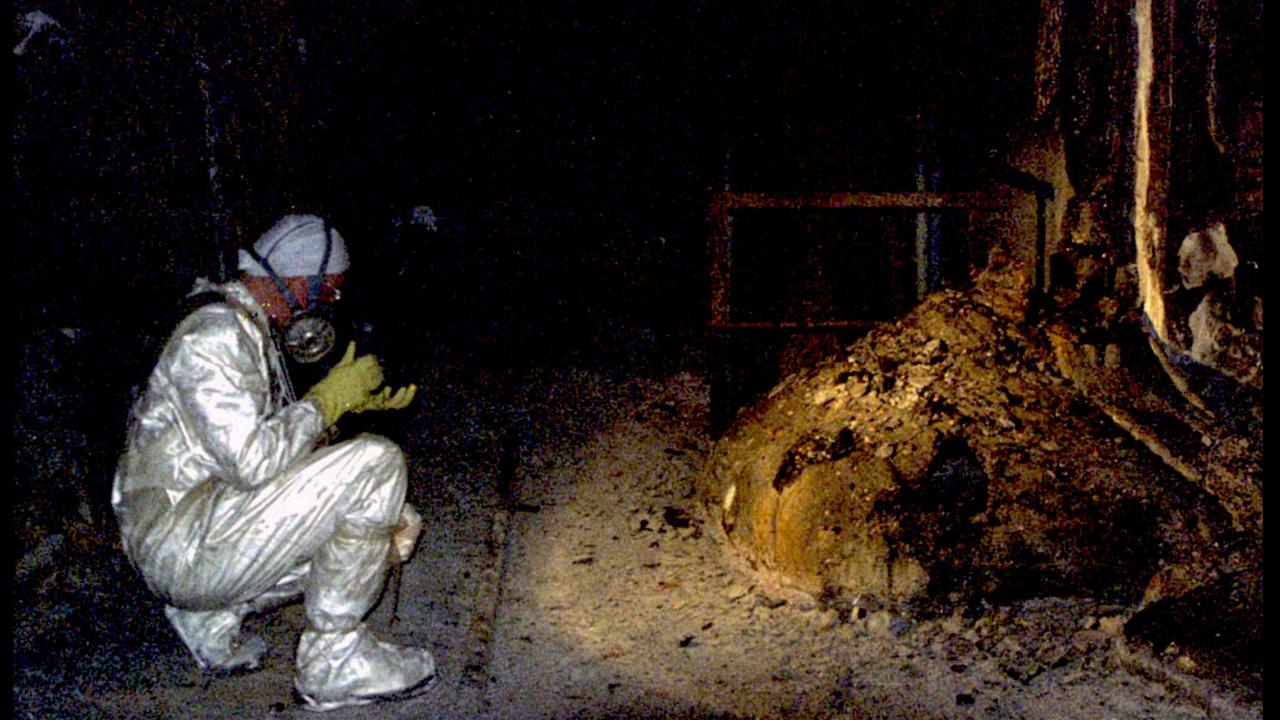 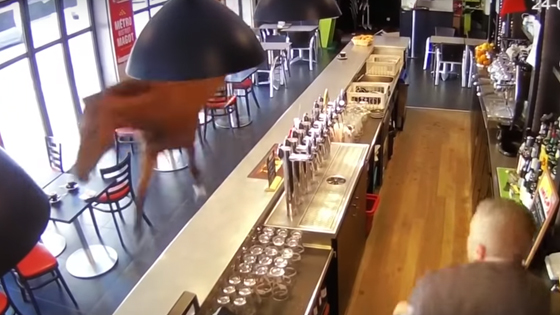 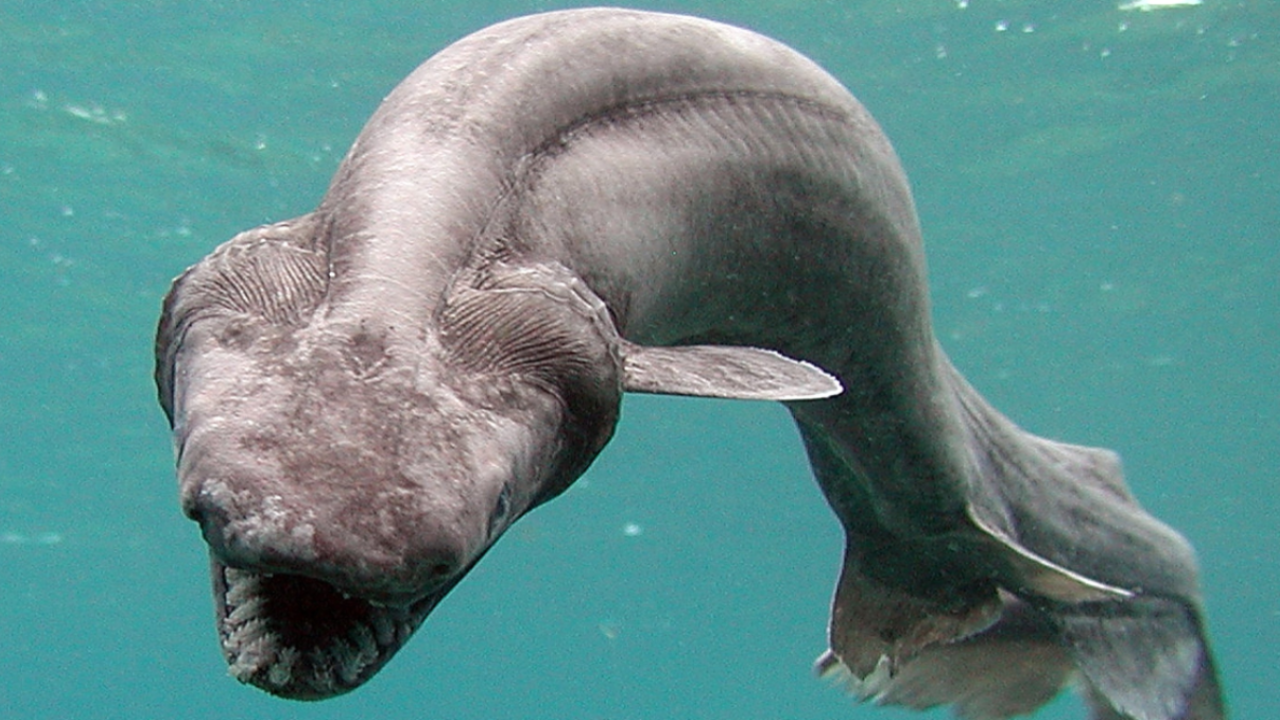 Discover, animal
An extremely rare shark has been captured alive in Portugal 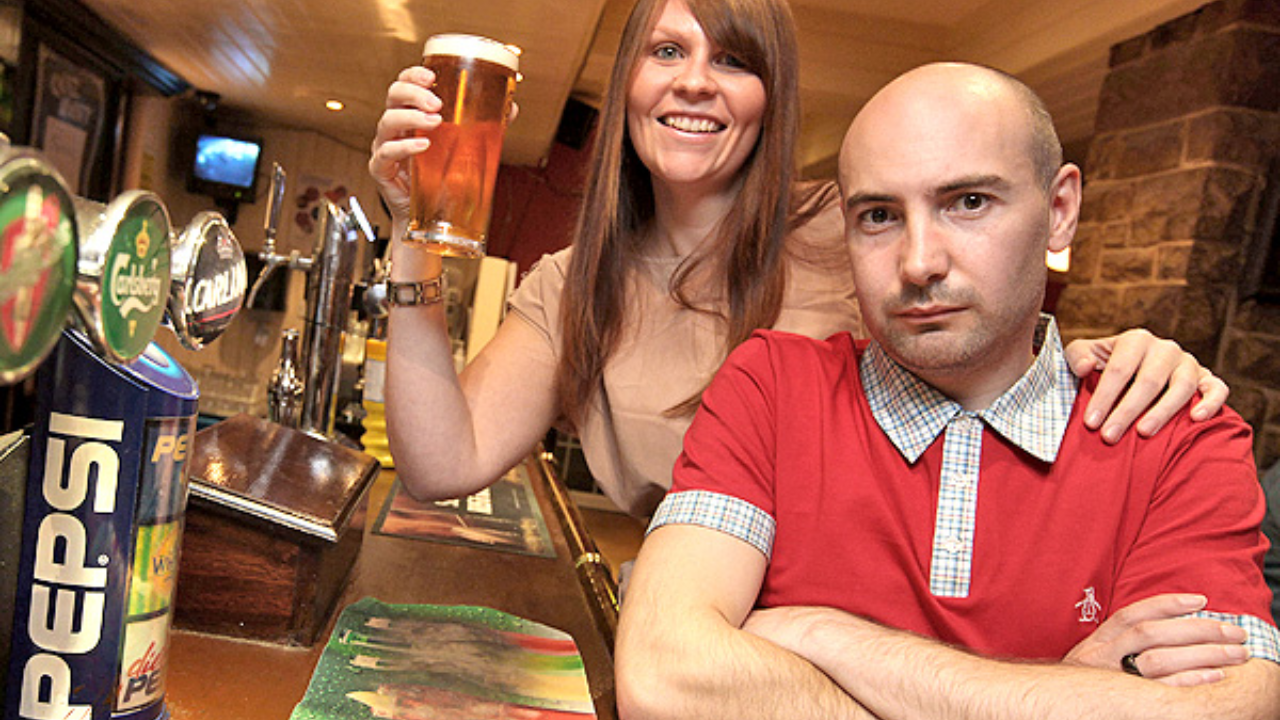 Lifestyle, viral
Due a rare condition this man is permanently drunk 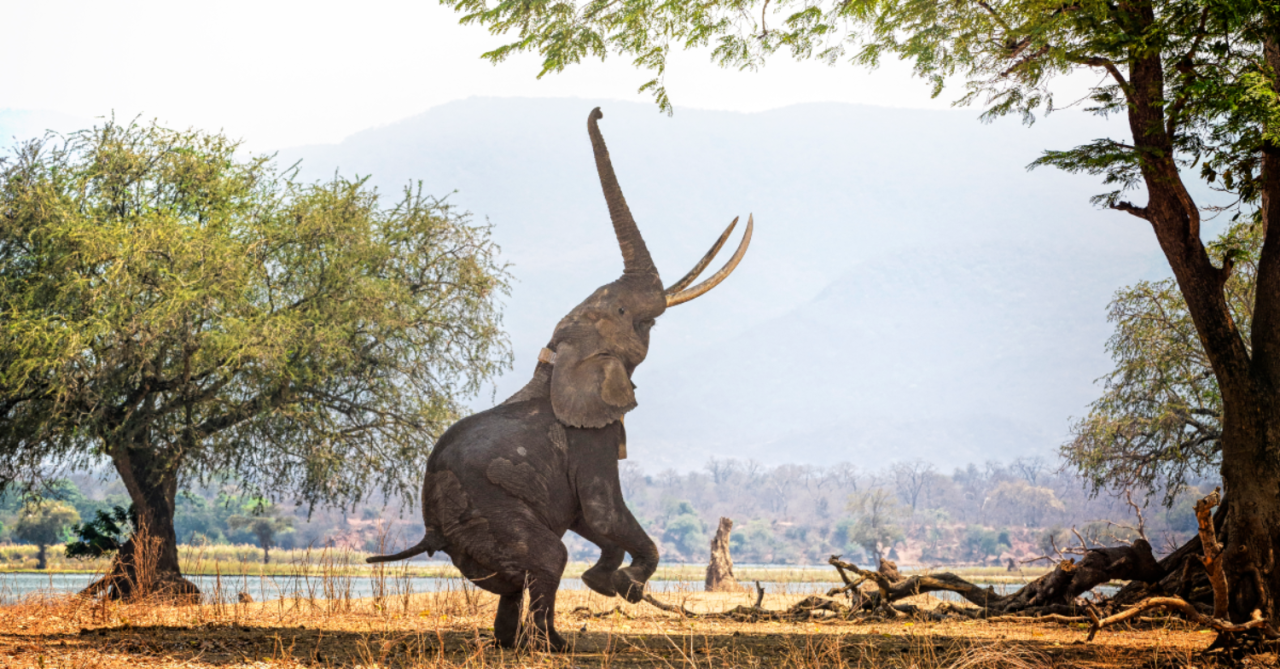 Discover, animal
A Rare Breed Of Shark Has Been Discovered Off The Coast Of Portugal Discover, animal
A new shrimp species has been discovered in the middle of London
More 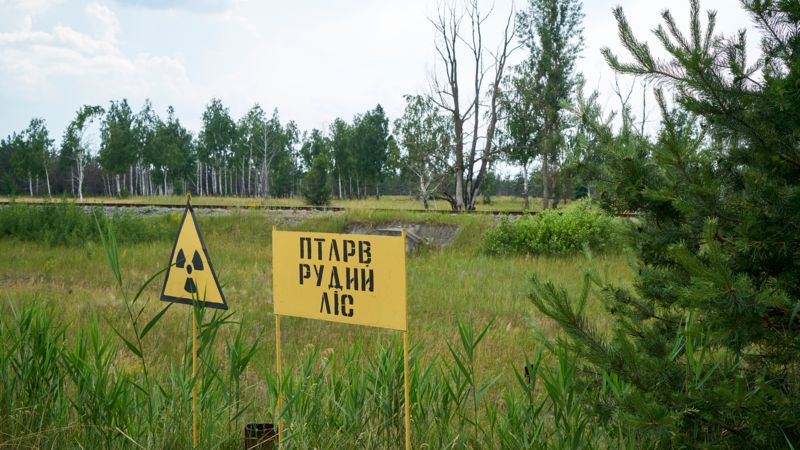 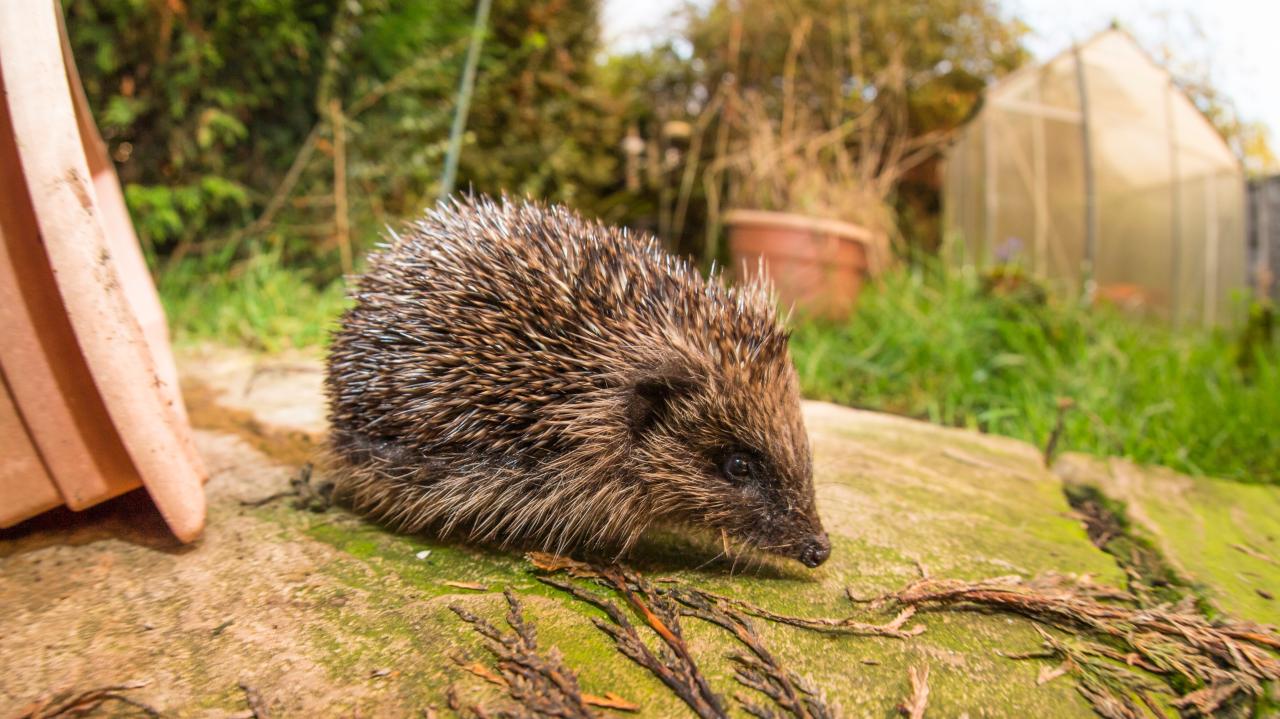