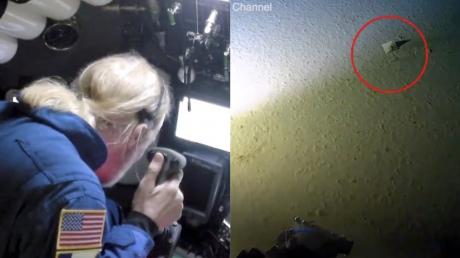 American explorer and billionaire Victor Vescovo hopes that this discovery will raise awareness about the issue. Click the video to see what he found!

There’s no doubt about it, pollution is everywhere, even in the last places you would expect to find it. After he had just beaten the world record for the deepest deep-sea dive in a submarine, American explorer Victor Vescoco made a sad discovery in the Mariana Trench (in the Pacific Ocean), almost 11 kilometres below the water surface.

The American billionaire and former Navy veteran started to plan this mission in 2012, after climbing the highest mountains on each continent, as he recounted in a recent interview with Newsweek. He achieved his goal on 1st May this year, the day on which Vescovo became the fourth man in history to see the deepest place in the world with his own eyes, as Futura Sciences stated.

Onboard his submarine at exactly 10,927m below the surface, HuffPost reported that the explorer discovered four new species that had never before been documented by man. But his joy and excitement were quickly replaced by disgust when he noticed that there was something else threatening the precious wildlife.

‘It was very disappointing,’ said Vescovo, who hopes that this discovery will help raise awareness about the issue.

Check out the video to find out exactly what he saw! 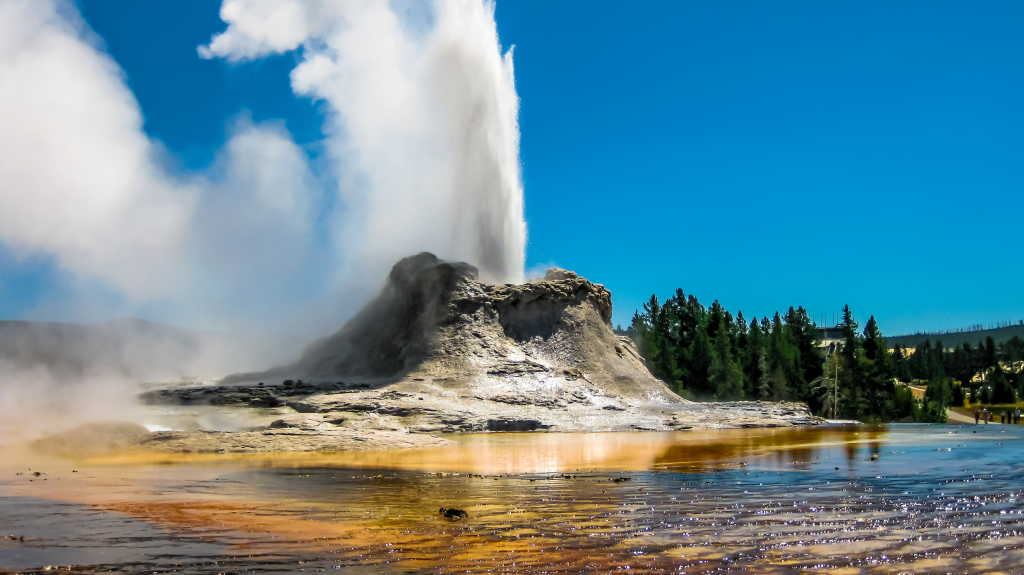 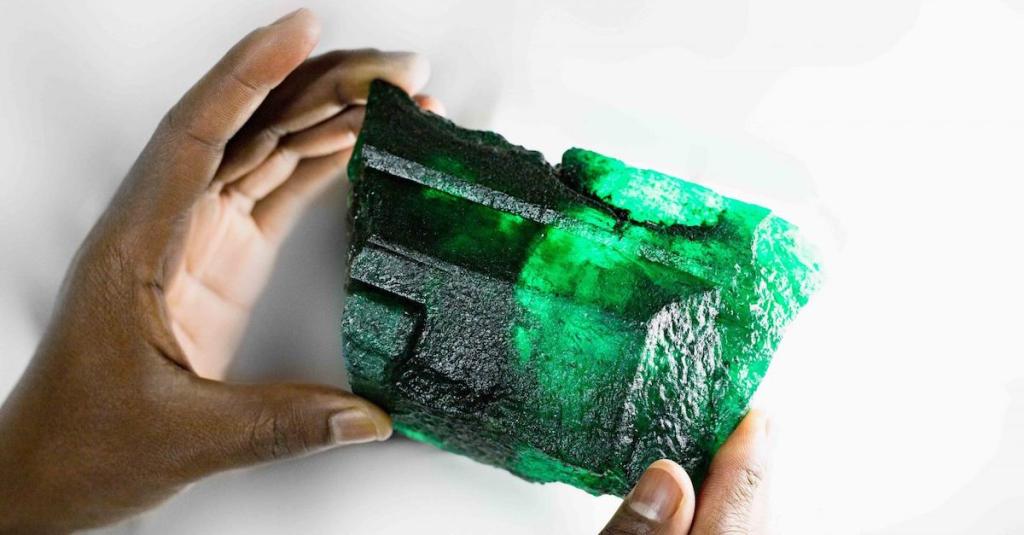