Going through a breakup can be tough, but often there’s no better motivation to get to the gym and focus on yourself. When Shanai Martin found out her ex had been cheating on her with another girl, she changed her life and dropped four dress sizes in just 9 months. After this she posted these photos on Twitter.

19-year-old student Shanai Martin, like anyone would be, was devastated when she found out her ex-boyfriend of three years had cheated on her. He had apparently been planning dates with another girl behind her back. After trying her best to get over the heart-breaking event, she managed to completely transform herself.

After finding out her boyfriend had cheated, Shanai Martin lost four stone in just 9 months, going from a size 16 to a size 10. Putting her weight loss down to stress and a loss of appetite, she told UNILAD how increasing her physical activity helped her shed a few pounds. She said ‘I lost my appetite completely but also started doing things like walking to work’.

Shanai claims that since she posted the pictures on twitter, she has not heard a peep from her cheating ex-boyfriend. She also now seems to be a hell of a lot happier with a new boyfriend who treats her very well. She told UNILAD, ‘I never thought I’d get over him but I’m with someone 10 times better than him now who treats me a lot better.' 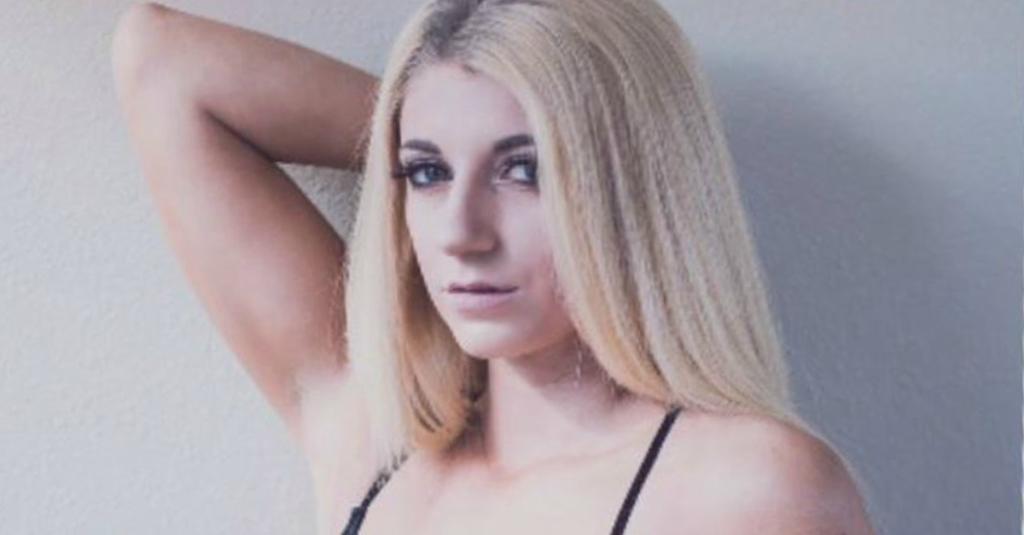 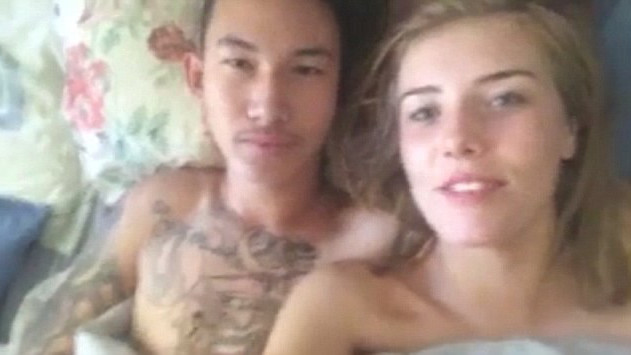 Cheated On By Her Boyfriend, This Girl Posted A Revenge Video