There have been many high-profile births recently, and model Emily Ratajkowski herself has now unveiled on social media the arrival of a new member of her family. Read on to find out more.

Emily Ratajkowski made a big announcement on her Instagram account! The 27-year-old woman and her husband, producer Sebastian Bear-McClard, welcomed a new member to their family. For a few days now they have been the proud parents of a small dog named ‘Colombo.’

To announce the news, the American model relied on humour. In a post, the stunning 'Emrata’ wrote: ‘Everyone out here having babies (Kim, Megan, Amy), but we got a new special guy ourselves. It's a boy! Meet Colombo.’ These words were accompanied by a picture of the couple and their pet.

In just a few hours, the top model’s post was liked more than 600,000 times. Her community of 22.7 million followers fell in love with the photo of the lovers and their little fur ball. Many of them also mentioned the possibility of becoming parents to a human baby in the near future. Will this be the next news that Emily and her husband will be announcing? To be continued...

Check out the video above to see Emily's adorable announcement! 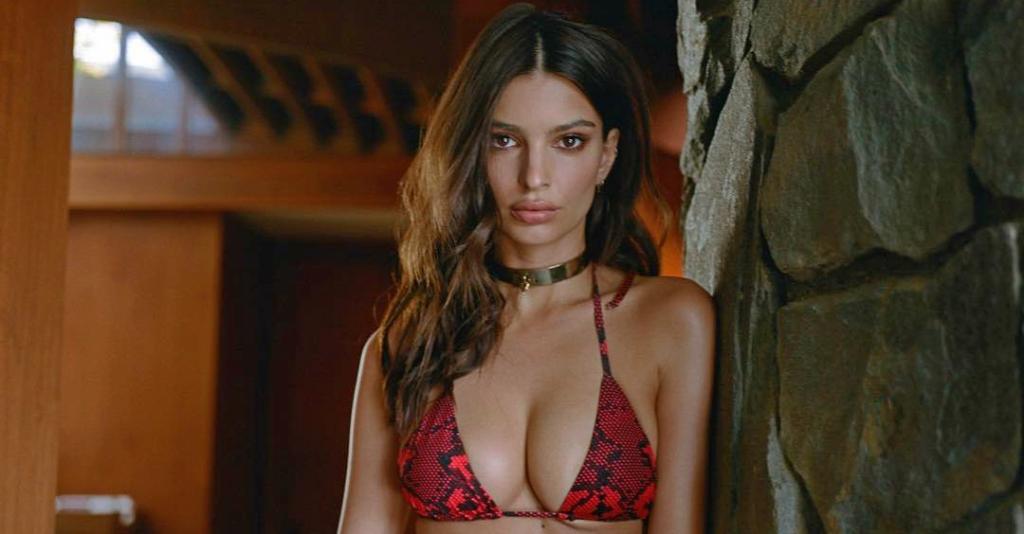