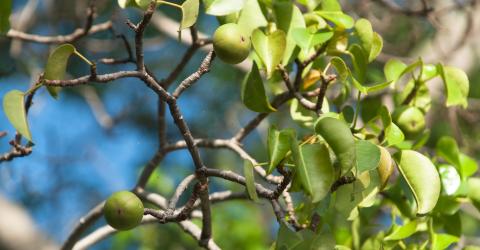 Originating from America, the Manchineel is not as innocent as it looks. It has even been officially recognised as the most dangerous tree in the world by Guinness World Records. Why is this? Because of its extremely toxic leaves, sap and fruit.

The Manchineel is quite a nice tree to look at, with its fruit that looks like little green apples. You could even be tempted to get a closer look, but once you find out its nickname, you will definitely change your mind. This type of tree is commonly referred to as 'arbol de la muerte' in Spanish, which literally means 'tree of death.'

This isn’t just by coincidence. The Manchineel is actually considered to be the most dangerous tree in the world; it is even in the Guinness Book of World Records. The tree’s secret lies in its toxicity. It produces a variety of dangerous chemicals that can be found in every single part of the tree, from the trunk, right through to the sap and its fruit.

This is why people are regularly told to keep their distance from the tree. On the University of Florida’s website, it explains that 'Interaction and ingestion of any part of this tree may be lethal', and that is no exaggeration. Even a little nap under the tree can lead to some serious consequences.

It only needs to rain, and for a few drops to touch a person, for the Manchineel to prove just how dangerous it really is. Slight contact with the skin will cause an intense rash that is similar to a burn, and can cause eye inflammation or even temporary blindness for those who have been in contact with the fumes.

But the scariest part of the tree is without a doubt the fruit. Despite its appetising appearance and nice smell, biting into one could have painful or even fatal consequences. A British radiologist had this exact experience during a trip in the Caribbean. 'I rashly took a bite from this fruit and found it pleasantly sweet. My friend also partook (at my suggestion)' said Nicola Strickland, in the British Medical Journal.

'Moments later, my friend and I noticed a strange peppery feeling in our mouths, which gradually progressed to a burning, tearing sensation and tightness of the throat', she adds. In the following hours, her symptoms only got worse until the doctor and her friend couldn’t swallow anything because of 'the excruciating pain.'

Luckily for them, they only took a small bite from the fruit and the symptoms went away after around 8 hours. But if someone were to eat any more of the little apple, the situation could be much more serious. Some of the symptoms of doing so are nausea, vomiting, diarrhoea, abdominal pain or haemorrhages and it can fatal in the more severe cases.

Native to America, the Hippomane mancinellacan be found in several regions, including Florida, Mexico and the Caribbean, including Martinique and Guadeloupe. Even though most locals know how dangerous it is, there are a lot of signs that have been placed on the trees to warn carefree tourists. So we can’t advise you enough to be careful whilst travelling.

At this current moment, scientists still do not know why the Manchineel has developed such dangerous properties. But despite it being toxic to some species, there are some that are immune, just like the green iguana. This animal is able to eat the fruit from the tree without anything bad happening, and it even lives on its branches.

Check out the video above for more on this incredible tree... 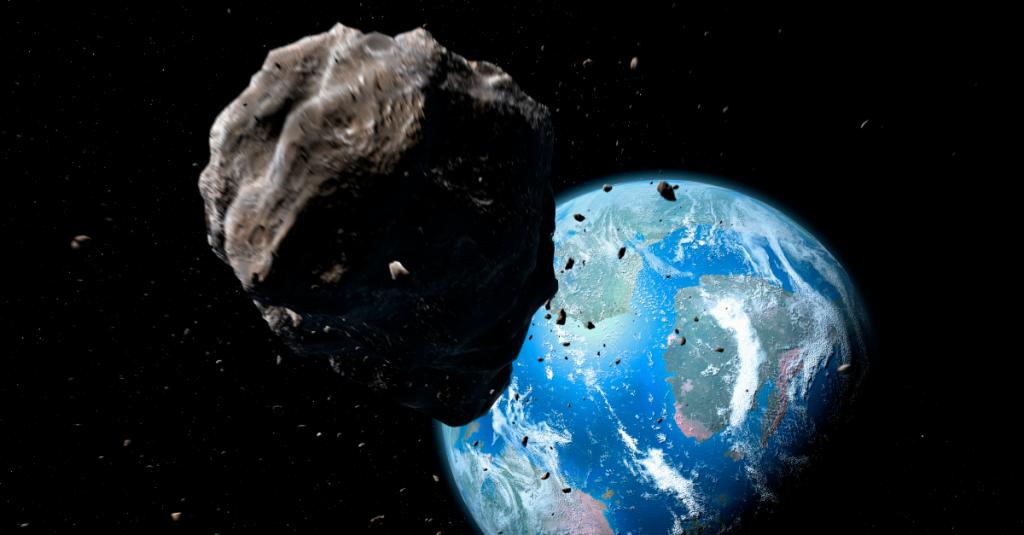 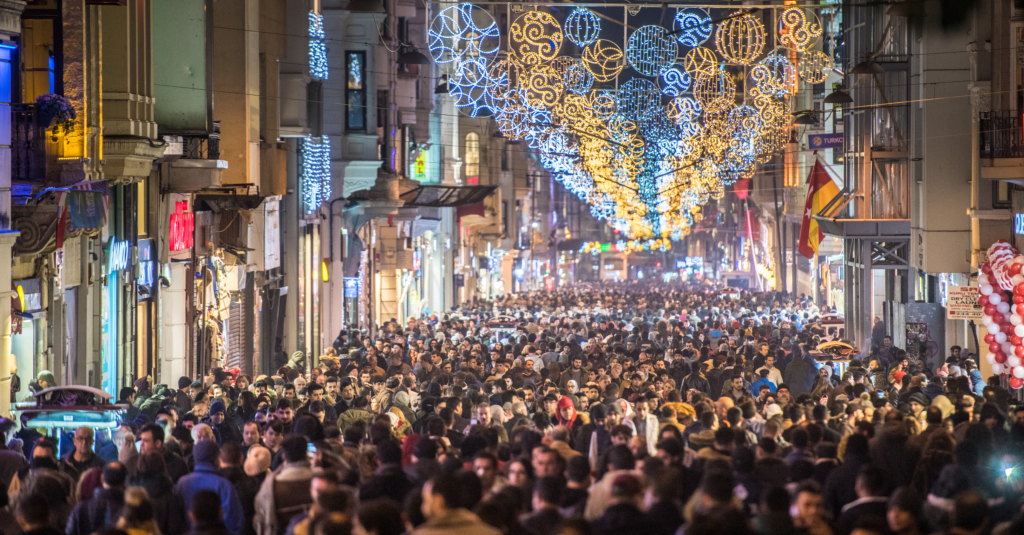