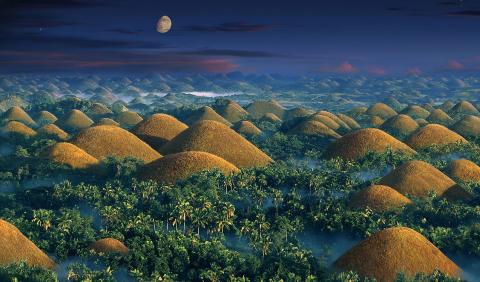 Legend has it that Bohol Island in the Philippines was left with thousands of hills after a long battle between two giants. The truth about these so-called ‘chocolate hills’ is however much less romantic.

The island of Bohol in the Philippines seems cut off from the rest of the world. Its landscape, with its more than 1200 hills, looks like the scenery from a fantasy movie. A sublime but quite surprising location with its multitude of mountains.

The legend tells us a story worthy of a fantasy novel, but the truth is nothing particularly glamorous. Indeed, the ‘chocolate hills’ exist thanks to a rare geological formation which is impossible to explain. It is believed to be a cluster of coral and shell layers, dating back about two million years, which emerged on the surface through the process of plate tectonics.

But these hills are not the only interesting part of Bohol Island. It is also the place where the smallest primate in the world, the Tarsier, can be found. This little creature has bulging eyes and is halfway between a bat and a baby panda.

An incredible place to discover as soon as possible.

Check out the video above to see more of Bohol Island for yourself! 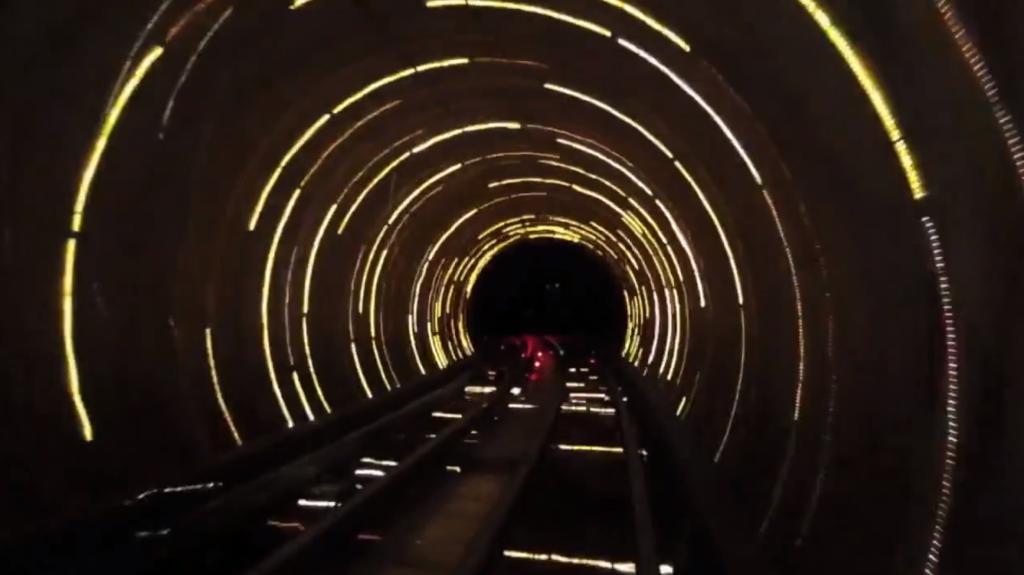 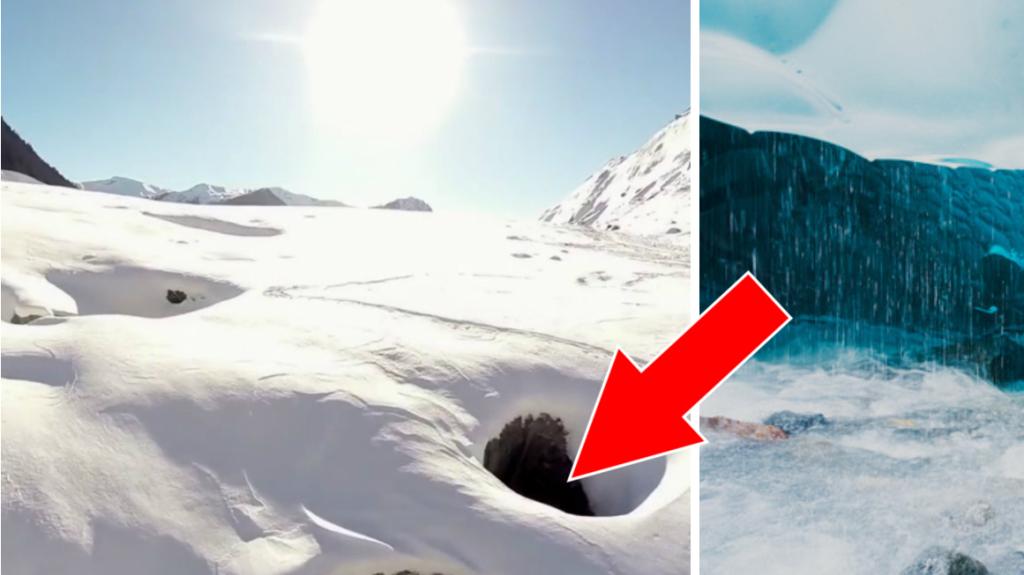 Beneath This Glacier Lies An Incredible Underground City 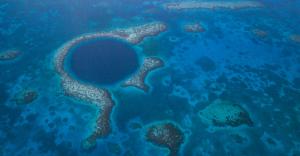 The truth behind the Great Blue Hole, a marine abyss in the Caribbean 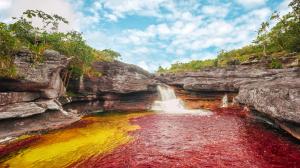 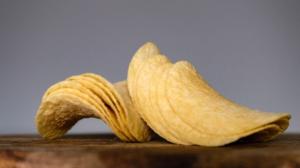 The Surprising Truth Behind How Pringles Are Made 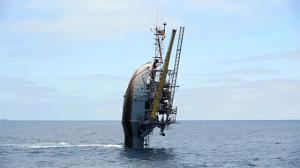 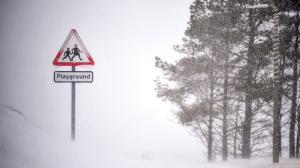