The North Sentinel Island is located in the Bay of Bengal and has everything that you would normally associate with paradise: crystal clear, blue waters, white beaches, diverse vegetation… And yet, you are putting your life in danger if you decide to get close!

North Sentinel is located near India in the middle of the Andaman Islands. The 72-square-kilometre archipelago, an almost untouched land with lush vegetation, has no clearly defined status under international law and has therefore been an autonomous region of India since 1947. However, the island has been inhabited for several thousands of years and it is strongly advised that you do not venture there. There is a very big chance that you will not leave the island alive.

The tribe who lives on this island are called the Sentinelese and are a hunter-gatherer race that originated from Africa. According to researchers, the approximately 250 inhabitants came to this island from Africa more than 60,000 years ago and ever since then, have been completely isolated from the outside world. This makes them one of the last self-sufficient communities in the world.

Because their language is very different from other languages, it is believed that they have little or no contact with the outside world. According to specialists, they are at the level of development of people from the Neolithic Age, since they seem to know about fire, for example, but not how to create it.

The warriors, who are very protective of their island, attack anyone who approaches their territory and don’t hesitate to shoot arrows from the beach at boats that sail a little too close to the shore. The latest reports suggest that the only people to have ventured into the archipelago are either dead, or came very close to death.

In 1974, a director fell in love with the island and wanted to make one of his films there. He quickly gave up this dream however when an arrow got stuck in his thigh when he got too close to the island. In December 2004, a few days after the tsunami on the Asian coast, a helicopter that had been sent to provide medical assistance to the survivors was attacked with arrows and was forced to turn back.

The latest encounter with the Sentinelese tribe was back in 2006 when two fishermen were killed near the beaches. Since then, the Indian government has made the decision to leave the aggressive people alone on their little island, cut off from the rest of the world. 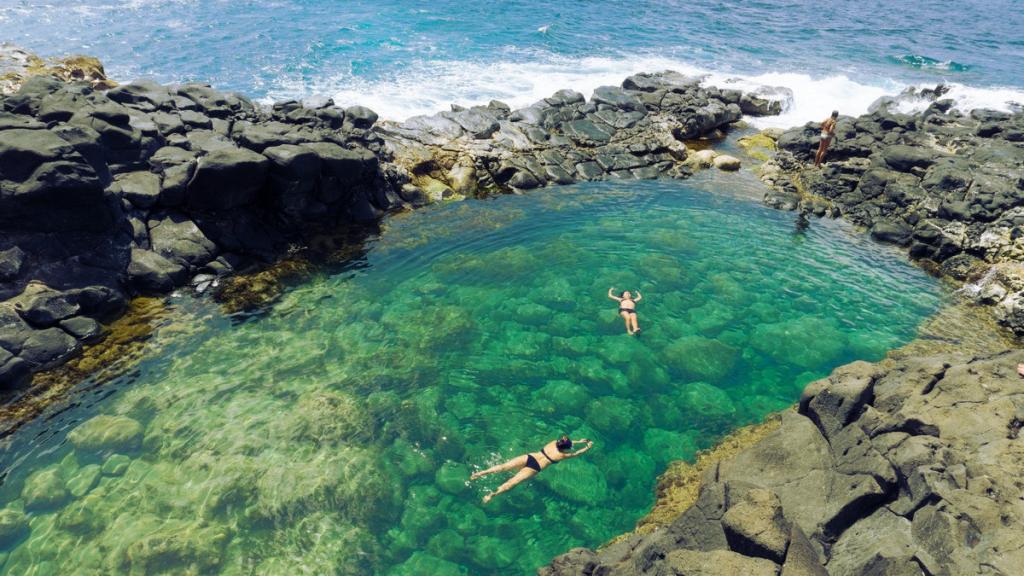 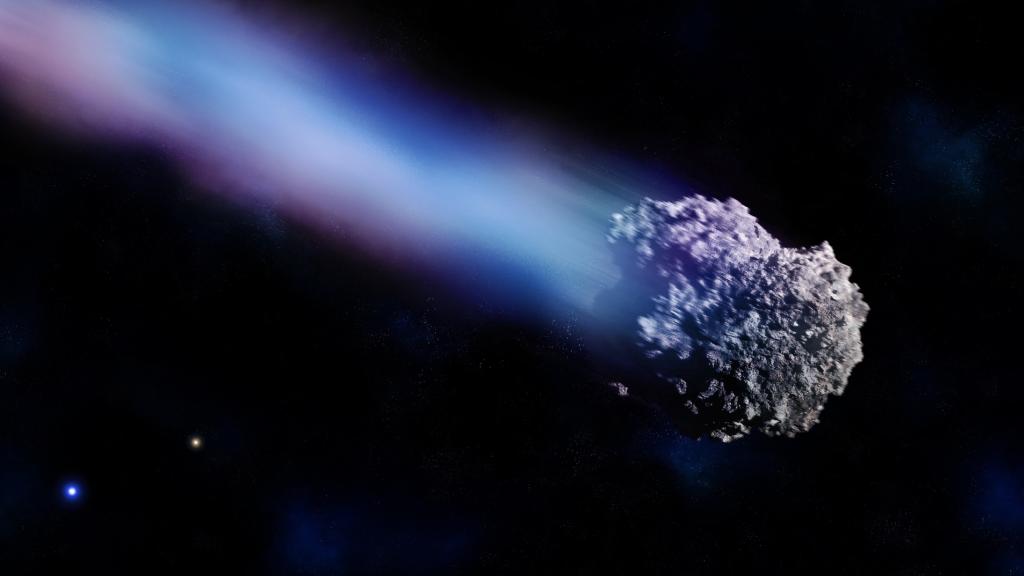