Scientists have made an astonishing discovery in Greenland; under 3000 feet of ice, they have identified a huge crater. Almost as big as the city of Paris, it was caused by the impact of a meteorite that crashed on Earth about 3 million years ago.

It is far too young to have caused the extinction of the dinosaurs, but there is no doubt that this meteorite has had quite the impact. In Greenland, researchers have identified a huge crater which they think was caused by a meteorite, which they unveiled in a study published by Science Advances.

Their discovery in fact dates back to the summer of 2015. By inspecting a map of the topography under Greenland's icecap, the team found a huge circular depression, previously undetected and located under the Hiawatha Glacier. ‘We immediately knew it was something special,’ says Kurt Kjaer, a professor at Denmark's Museum of Natural History.

As big as the city of Paris

Very quickly the scientists studied its trail of cosmic origin. To verify their theory, they sent a research plane to study it during the summer of 2016 and 2017. It flew over the glacier to precisely map the crater using a laser. Sediment samples were also collected.

When analysing them, they found that ‘quartz sand derived from the crater had significant planar deformations caused by a violent impact, which is proof that the depression under the Hiawatha glacier is a meteorite crater,’ says Nicolaj Larsen, professor at Aarhus University.

Measuring about 20 miles in diameter, the crater is almost as big as the city of Paris. It is one of the 25 largest impacts recorded on Earth. But what first surprised the researchers is its condition: ‘It is exceptionally well preserved,’ Professor Kjaer says.

The consequences of the impact on life on earth

‘It's really a surprise, because the glacier is an incredibly effective erosive agent, it could have very quickly erased the traces of its impact. Its good state of conservation indicates that it must be rather young from a geological point of view.’ Without being able to date it precisely, they believe that it formed after the ice began to cover Greenland. Its age would be between 3 million years and 12,000 years, which is the end of the last Ice Age. 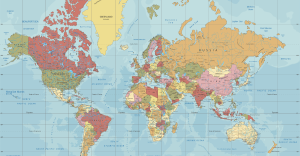 In the past, studies have shown that significant impacts on Earth can profoundly alter the climate, thus creating major consequences for terrestrial life. ‘The next step in our research will be to precisely date the impact. This will be a challenge, because we will probably have to recover, deep in the crater, the matter which melted during the meteorite’s impact. But this step is crucial if we want to understand how Hiawatha has changed life on our planet,’ concludes Professor Kjaer.

Take a look at the video above for more images of this incredible find... 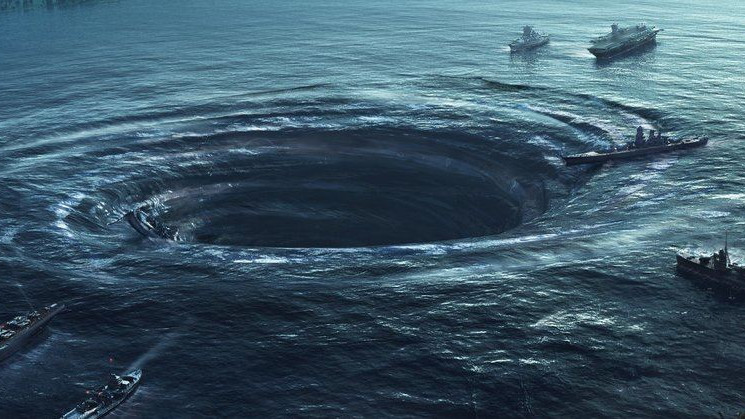