In 2016, urban explorers visited the exclusion zone surrounding the Fukushima power plant in Japan. They took spectacular photos of the cities five years after the nuclear disaster.

When we think aboutthe disasterthat occurred in 2011 in the Japanese province of Fukushima, one question often comes to mind: what happened to the cities affected by the disaster? Several years later, relatively little is known about these towns, which underwent an emergency evacuation following the terribleearthquake on March 11th, 2011.

The magnitude 9 earthquake created a tsunami, severely damaging the nearby power plant. To date, the nuclear incident is classified as the most serious since the Chernobyl incident in 1986. Due to the amount of radiation recorded around the plant, the neighbouring towns were relegated to the so-called 'Red Zone.'

In June 2016, their observations were the subject of an impressive report, which can be seen in the video above. The photos were taken by Malaysian-born photographer Keow Wee Long, and his two friends Sherina Yuen and Koji Hari. They explored four cities around the power station: Tomioka, Okuma, Namie, and Futaba.

There, the high level of radiation can reach 4.8-6.5 millisieverts (mSv). Nevertheless, the explorers took few precautions to avoid being exposed to the radiation. Only gas masks were used to filter out the contaminated air. Keow Wee Long stated:

Upon arrival in the red zone, I could smell chemicals and felt a burning sensation in my eyes.

During this risky expedition, the team surveyed the deserted streets and stores in the exclusion zone. Their photos bear witness to the scale of the disaster. The young man explained:

The residents of these three towns in the red exclusion zone left so quickly they didn't even pack or take anything valuable with them.

He goes on to say: 'If you visit any boutique or shopping mall in these towns, you will see the merchandise exactly where it was in 2011, nothing has been changed or moved.' In fact, they saw food, DVDs, and books all dating back five years. According to the photographer, they are now 'ghost towns.'

The explorer, also found silver, gold, and other jewellery in the zone.

When I walked into the mall I felt an eerie silence like time had frozen. It was the strangest thing I've ever seen. The traffic lights are still operating but there are no cars around.

The aim of their exploration was to observe the devastating effects of the earthquake, and also to see to what extent nature has retaken the area over the past five years. But it will take much more to get life back to normal in the region.

According to the Tokyo Electrical Power Company, Incorporated (TEPCO), a Japanese multinational electricity generating company, it will take at least 40 years to complete the clean-up operation around the Fukushima nuclear power plant. 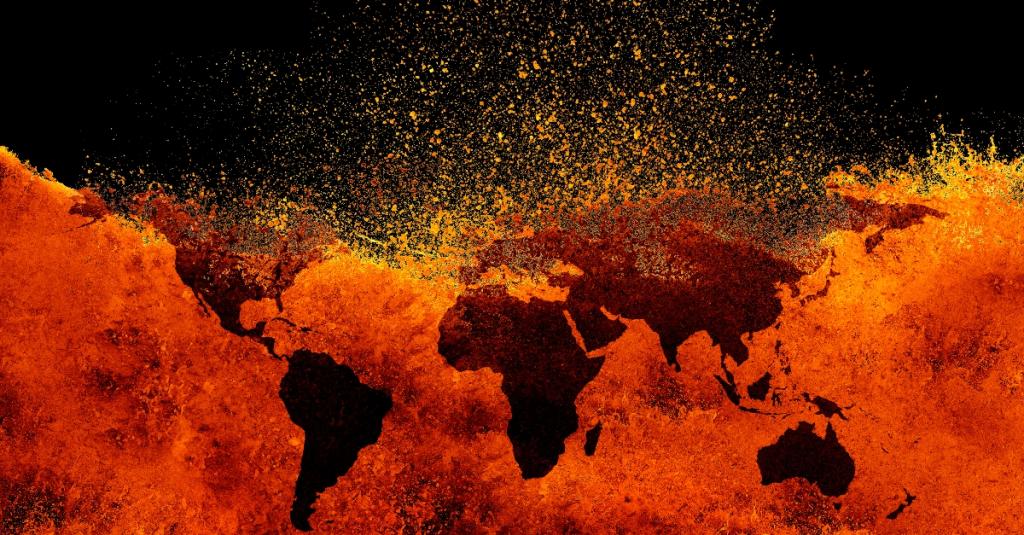 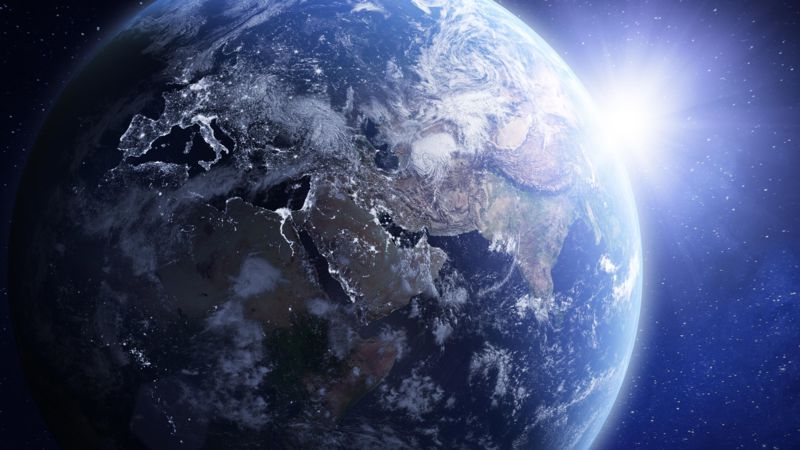