A phenomenon that's been observed since the 19th century, the mystery of the stones that move by themselves in Death Valley has always interested scientists. However, none of them studied it in depth for fear of passing for mystery hunters. In recent years, one man decided to unravel the mystery. And here are his conclusions... 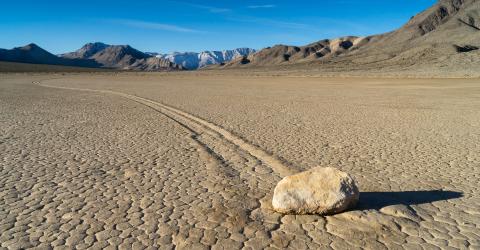 Studied for the very first time in 1948, this mystery of the moving stones in California's Racetrack Playa in Death Valley has been observed since the 19th century. However, no scientist dared to push long-term research for fear of being mistaken for a mystery hunter. So, a man named Richard Norris decided to investigate it.

In 2012, he went to the spot with his own stones (the government forbade him to touch the original stones) and developed a ploy to understand why these infamous stones, also called sailing stones could move alone over hundreds of feet. He equipped the stones with a GPS, and waited to collect the data.

Two years later, the scientist was able to draw some conclusions. The stones had indeed moved. But then, is it a supernatural phenomenon or is there a more rational explanation? In reality, science says that it's the result of a combination of rain, ice, sun and wind.

In this desert region, the winter is harsh and temperatures are freezing. Thus, when it rains, the water turns into a layer of ice, and coats the stones dispatched in the desert. But when the sun reappears, the ice melts and sheets of ice allow the stones to slide for several feet, leaving traces behind them.

The Finger of Death: The Phenomenon That Freezes Everything in Its Way
Read more 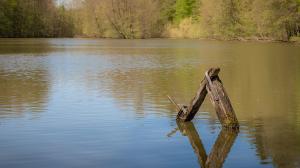 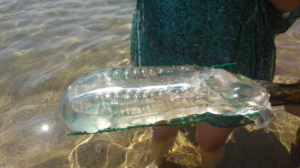 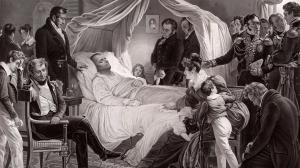 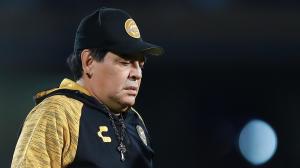 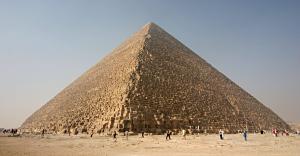 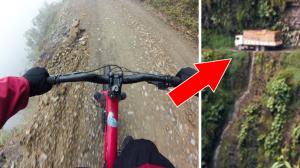 Lifestyle, travel
Bolivia’s ‘Death Road’ Is the Most Dangerous Road in the World

Discover, earth
'Firenados' are a rare but very real and destructive phenomenon in Australia
Read more 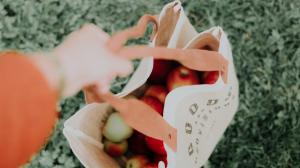 Lifestyle, environment
Here’s why you should buy less instead of ‘going green’ 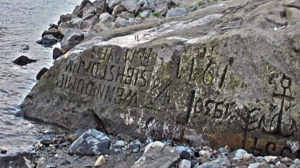 Discover, history
These mysterious messages have appeared on the banks of a Czech River
More 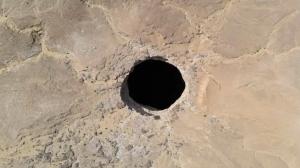