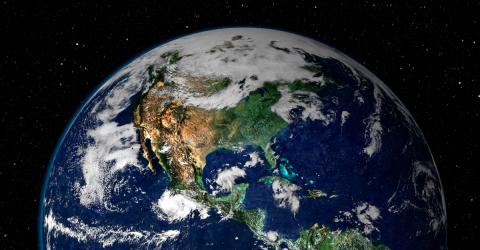 A group of Australian and German scientists think they may have discovered how the first complex organisms and animal life began to appear on Earth almost 650 million years ago.

We’re getting close to an answer to one of the biggest questions we’ve asked ourselves for ages. The Earth as we know it is teeming with animals of all kinds, yet 650 million years ago the vast majority of all life on the planet was nothing but bacteria and viruses. So what occurred in between to bring us this beautiful blue planet we call home?

Scientists from the Australian National University may have just shined a light on this otherwise dark part of history. 700 million years ago, a glacial period turned the Earth into one massive freezer. 50 million years after, the glacial mountains gradually melted and slid into the oceans, feeding them the nutrients encapsulated within.

It is through observing 650 million year old sedimentary rocks in Central Australia that the researchers were able to make this groundbreaking discovery. By examining two specific molecules found within these rocks, they were able to observe the number of complex organisms found from immediately after the glacial period had multiplied by between 100 and 1000.

"Before all of this happened, there was a dramatic event 50 million years earlier called Snowball Earth," explained Jochen Brocks, principal author of the study. “The Earth was frozen over for 50 million years. Huge glaciers ground entire mountain ranges to powder that released nutrients, and when the snow melted during an extreme global heating event rivers washed torrents of nutrients into the ocean.”

It appears this huge release of nutrients after the melting of this snowball Earth event triggered the evolution of this larger algae and replaced bacteria.

Brock believes that it is no coincidence that phosphate – a crucial component in algae’s survival – was present in relatively much smaller amounts prior to the algae boom, and increased just before the event occurred. He explained:

It was algae at the bottom of the food web that created this burst of energy and nutrients that allowed larger and more complex creatures to evolve. 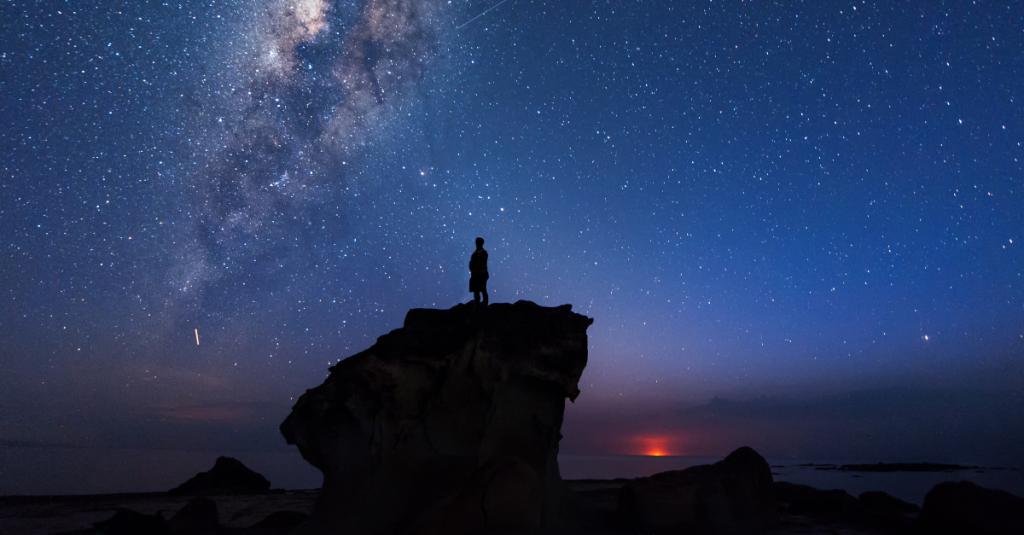