Scientists have discovered traces of forest soil in Antarctica after carrying out analysis on sediment core that they collected back in 2017. This could have some major implications in our understanding of prehistoric geography.

Imagine a tropical forest standing where the immense glaciers currently reside in Antarctica. Sounds impossible, right? However, a team of scientists have actually managed to find forest soil from the Cretaceous period, about 90 million years ago, near the South Pole.

A 3-meter-long intact network of roots

Scientists from the University of Northumbria, with the help of German geologists from the Alfred Wegener Institute, made this discovery after carrying out analysis on sediment core that they collected in 2017 near Pine Island Glacier in western Antarctica.

This soil sample measured around three meters long and immediately stood out to scientists.

‘During the initial shipboard assessments, the unusual colouration of the sediment layer quickly caught our attention; it clearly differed from the layers above it,’ explained Johan Klages, author of the first study on this forest and whose findings were published in Nature magazine before later being picked up by other journals and media sources. Researchers also discovered a ‘network of in situ fossil foots’ that ran through almost the entire length of the sample.

Using the diverse pollen and spores that were present in this sediment core, scientists were able to create a climate model simulation which suggests that the continent was covered by a temperate rainforest around 90 million years ago.

The average temperature is said to have been around 12 degrees celsius, but which could have soared to almost 20 degrees during the summer months. It also rained just as much as it does in areas that currently get a lot of rain today, such as Wales.

This climate is very different to what we associate the Antarctica with today, although it does have to be said that the beginning of the Cretaceous period was one of the hottest periods over the last 140 million years. Further analysis of this sediment core will now be carried out to see if there are any other surprises hidden inside. 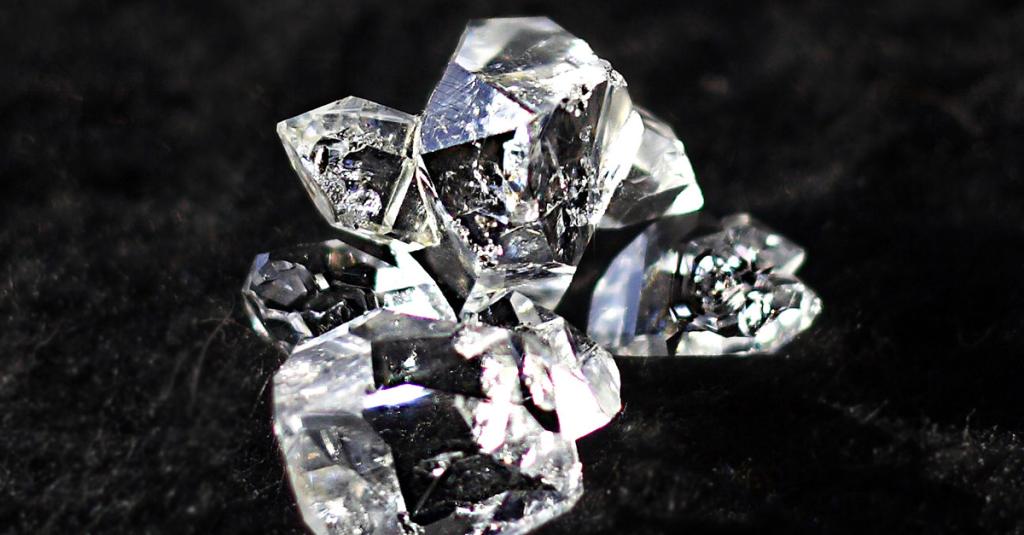