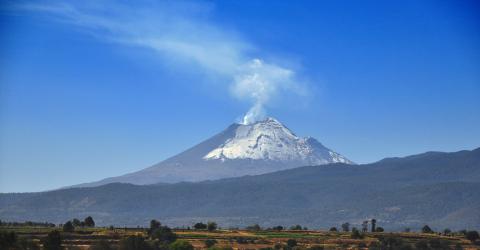 Popocatepetl, a volcano located in Mexico, erupted in spectacular fashion just earlier this month. Local authorities published this incredible footage of the moment it all took place.

Popocateptl, a Mexican volcano, erupted twice between the evening of Saturday, December 15th and Sunday, December 16th. These two eruptions are far from being isolated phenomena, seeing as this nearly 18,000 foot-tall mountain has been active since January 2005 and spits angrily at regular intervals.

Friday night, a column of smoke and ash over a mile high rose from its summit. In the images, filmed by cameras that continuously watch the giant, one can see a sudden eruption of lava begin flowing down the mountain.

Not as scary as it looks

The first eruption was followed twelve hours later by a second smaller one. However, the volcano released very little lava and caused hardly any damage.

Local authorities did not deem it necessary to raise the alert, which remains at the medium level it has been at for several months. The only advisories put out to the nearby population were to avoid outdoor activities and not leave the house without protecting the eyes, nose, and mouth.

Since January 9, 2005, the date the volcano officially became active again, Popocatepetl has had several small eruptions, but hasn’t caused any harm to humans. Only 44 miles from the Mexican capital, the mountain emits ash and glowing rocks around its crater but never to the point that the people nearby have to evacuate.

The last eruption happened on December 5th, but it was the same story—not a single victim to mourn. The National Center for Disaster Prevention has all the same deemed it useful to ‘advise against approaching the volcano and especially its crater’ to any possible adventurers that could be hurt by stones or landslides. 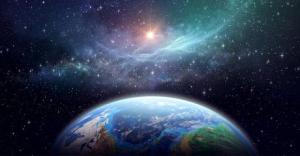 These Two Exoplanets Are The Most Similar To Earth… Here’s What That Really... 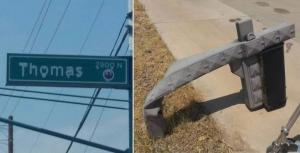 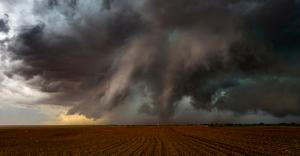 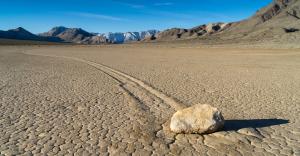