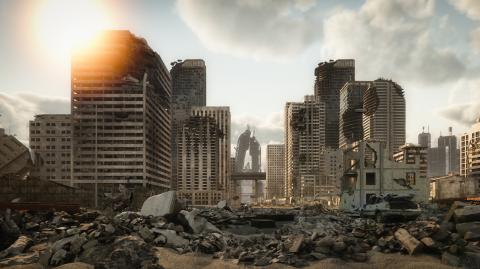 We all remember the low key panic that was the 21st of December 2012. But, it turns out our sighs of relief were had too soon as one researcher believes that the Mayan Calendar was misread and the end of the world could come as soon as this week.

We all know that the state of the Earth is in decline and those who were anxious about the end of the worldmight have had some good instincts after all as one man believes that the Mayan calendar has been misinterpreted and the end of the world was actually destined for this week... and with everything else that's happening in 2020 so far, we wouldn't be surprised.

The idea that the world is ending is no stranger to society. While some have a quietly breeding anxiety that the world will end in our lifetime or the next, those who have lived through Y2K, 2003 and 2012 will know that there probably isn't anything to worry about.

The difference between the Julian and Gregorian calendars:

The modern year is based on the Gregorian Calendar which began use 1582. But, converted to the Julian calendar, there is an 11-day difference each year. The lost days have built up over time, meaning we could actually be in the year 2012. Tagaloguin stated:

According to this man's theory, December 21, 2012, should actually be interpreted as June 21st, 2020. This means that the end of the worldis scheduled for the end of the week.

Luckily, there's no need to clear your schedule just yet asNASA debunked the legend 8 years ago by reciting all the ways in which armageddon has been notoriously flaky:

The story started with claims that Nibiru, a supposed planet discovered by the Sumerians, is headed toward Earth. This catastrophe was initially predicted for May 2003, but when nothing happened the doomsday date was moved forward to December 2012 and linked to the end of one of the cycles in the ancient Mayan calendar at the winter solstice in 2012 - hence the predicted doomsday date of December 21, 2012.

For any claims of disaster or dramatic changes in 2012, where is the science? Where is the evidence? There is none, and for all the fictional assertions, whether they are made in books, movies, documentaries or over the Internet, we cannot change that simple fact. There is no credible evidence for any of the assertions made in support of unusual events taking place in December 2012. 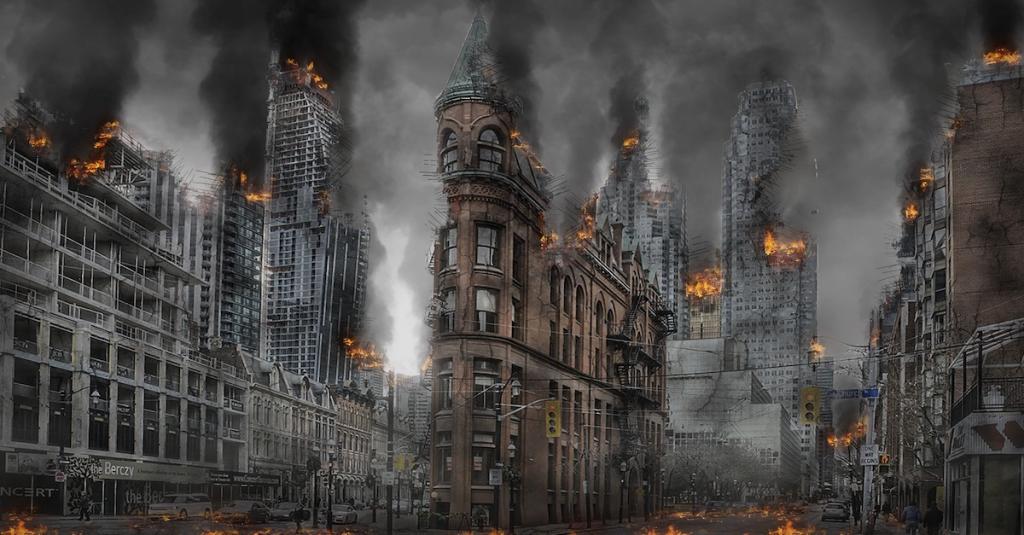 Fifty Years Ago, An MIT Program Predicted The Apocalyptic Way The World Will End... This Century!