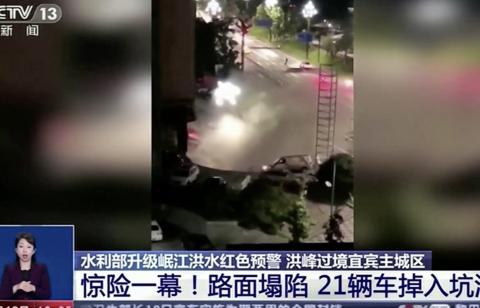 Shocking footage has emerged of a sinkhole opening up in South West China, swallowing 21 cars and creating massive devastation.

The incident occurred just outside a shopping mall in Cuibai Avenue in Yibin, Sichuan Province with over 5.5 million people.

Luckily, authorities confirmed that nobody was hurt but 21 cars certainly were as the 500 square metre sinkhole broke open and swallowed them whole.

Provincial TV station SCTV shared the footage online of the very moment that the ground began to crumble. Search and rescue teams searched the area overnight to look for anyone who might have fallen victim to the sinkhole but luckily nobody was found to be injured.

An investigation is now underway to find the cause of the sinkhole however local media channel Central China Television says that experts have examined the site previously and claimed it safe for both vehicles and residents.

What is a sinkhole?

Despite testing for ground stability, it can still be hard to determine just when a sinkhole can occur and sometimes the ground opens up without warning. 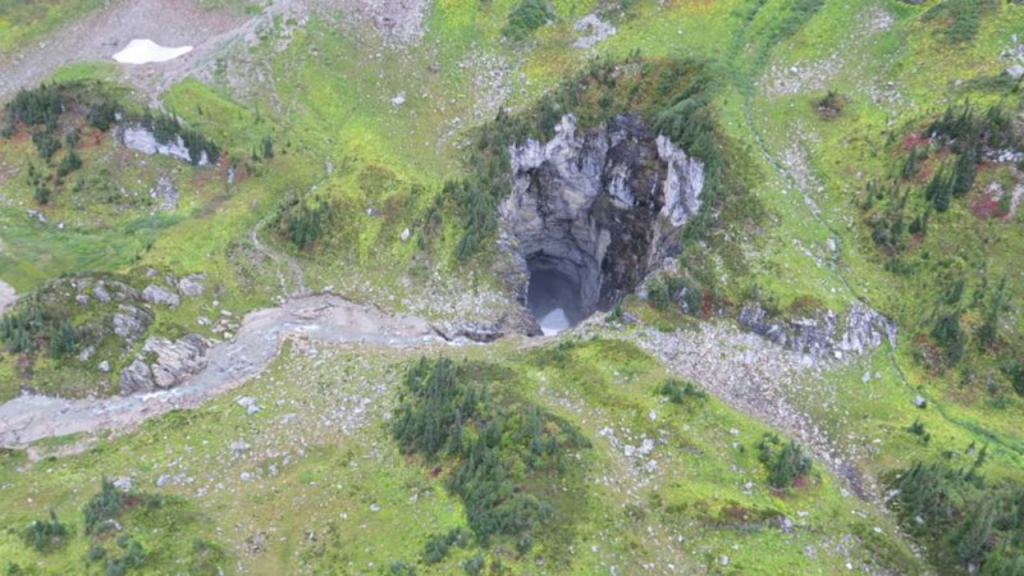