In the famous Yellowstone National Park in the United States an area where all laws are null and void exists, allowing people who commit crimes there to not be prosecuted.

The United States is a country known for its complex and strict legal system. So it may seem strange to discover that there, an area exists where crimes are considered as null and void. It’s possible to commit a crime and not even receive the least possible punishment.

A zone of total impunity

This is exactly what Brian Kalt, an American law professor discovered. It allows anyone to commit murder in a specific area of Yellowstone Park in Wyoming, without the risk of being convicted. But just how is it possible, you ask?

Simply because this 130 squared kilometres (52 squared miles) area is a federal territory that is straddled across three separate states. According to Brian Kalt, since national parks are under the exclusive management of the federal state, criminal trials must be held in the state in which the crime was committed and only with a jury from that state. What makes this phenomenal area lawless is that it would be impossible to constitute a jury if a crime was committed there.

On the back of this discovery, the professor was quick to point out this legal anomaly to the US Ministry of Justice who has not yet responded to the request. This phenomenon reminds us of the film The Purge, in a near-future dystopian American where an annual national holiday called the Purge occurs. For a 12 hour period once a year, all crimes, including murder are legal. Perhaps they got the idea from bizarre federal territory! 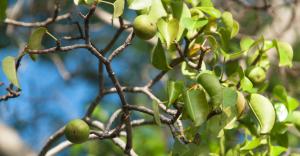 Check out the video above to find out more about this bizarre legal loophole! 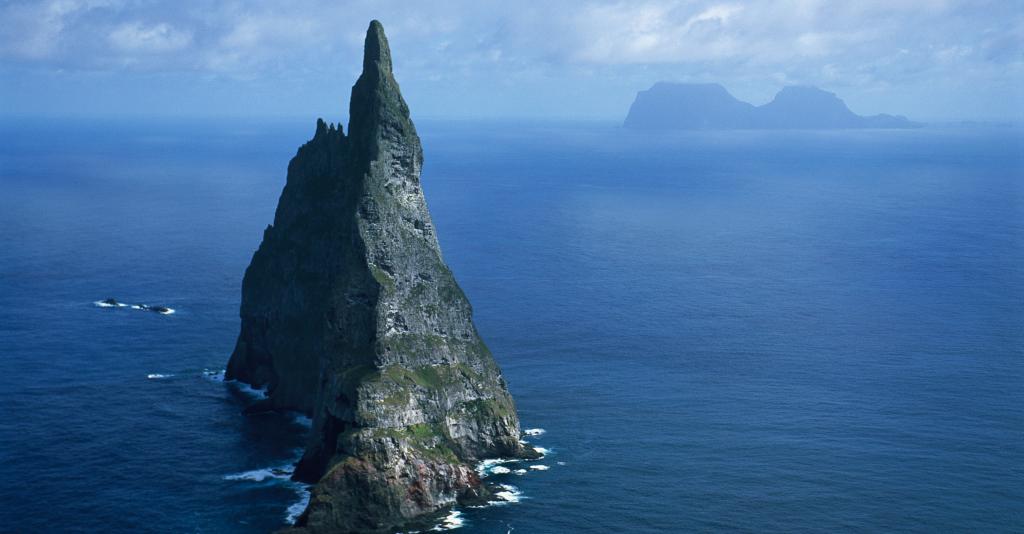 #crime#travel
Contact
To ensure that we can best respond to your question, please choose your desired department
No connection
Check your settings