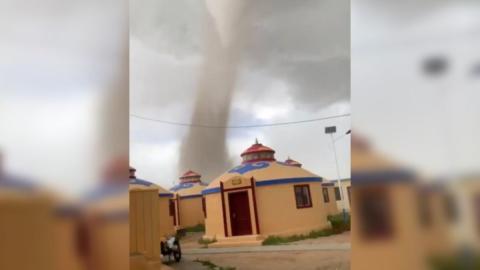 On August 9, a part of China suffered extensive damage from a tornado. It was caught on camera, and the least we can say is that it is quite impressive.

Natural disasters can be quite fascinating. They serve as a reminder of how powerless mankind is in the face of nature's random outbursts. One such outburst took place on August 9, in China. The Autonomous Region of Inner Mongolia, in the northern part of the country, was hit by a severe tornado. According to the New York Post, it occurred around 3:30 p.m. It was recorded by several people in the area, and the footage has already been around the world.

Pear Video shared a video from the Swan Lake Resort, in the Xilanmuren Grassland, which was one of the hardest-hit places in the area. More than 100 yurts were either destroyed or damaged, and 33 people were injured. Three of them are in critical condition.

Videos of the tornado shared on social media show just how violent it was. Unfortunately, those present weren't expecting it and didn't have time to evacuate. A worker told Pear Video:

When we first saw it, it was quite small. Within ten seconds, it suddenly changed. There was yellow dust everywhere. We were hiding in the bushes, and suddenly the sky turned black, like pitch black, even darker than the night sky.

He went on to add:

We were really terrified. Also, maybe it was because of the air pressure, our ears were in great pain, really painful.

After the tornado passed, an emergency response plan was put in place to help all those affected by it. 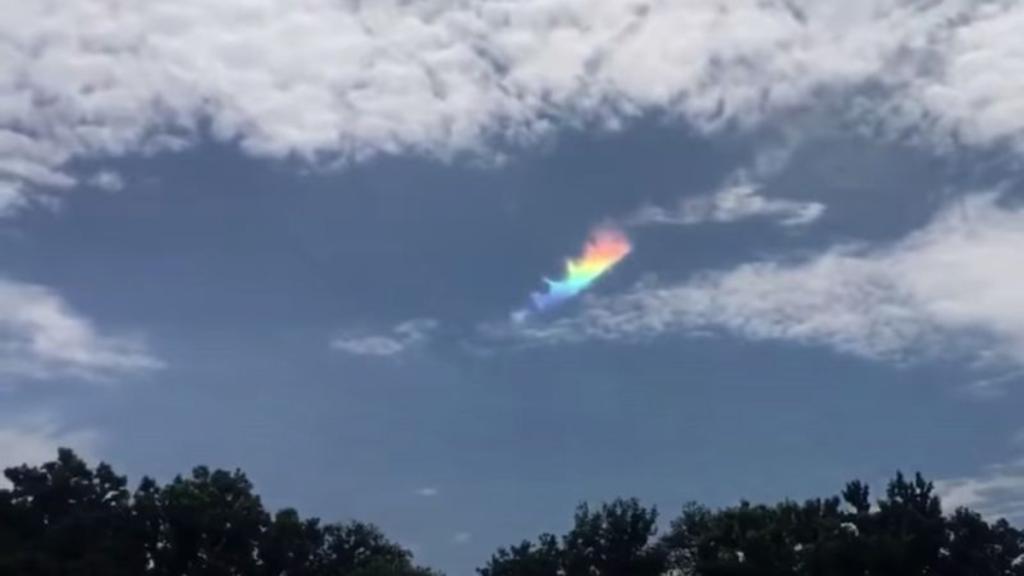