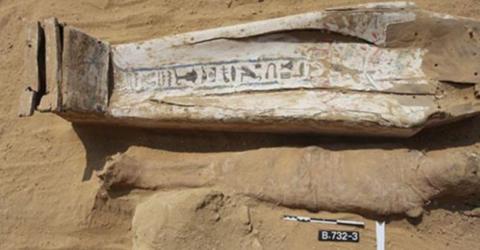 Archaeologists have unearthed about ten sarcophagi in the Saqqara burial ground. What's interesting about them is their minimalist appearance and indecipherable hieroglyphics.

The Saqqara site's reputation precedes it. A number of fantastic discoveries were made on this huge necropolis. And yet another amazing discovery was recently made there: archaeologists identified a dozen rather minimalist sarcophagi.

What's even more interesting about these 2,000-year-old sarcophagi: the hieroglyphics they were decorated with appear to have no particular meaning. According to the experts: "The artisan who painted it apparently could not read," says Kamil Kuraszkiewicz, Egyptologist at the University of Warsaw and lead author of the study that followed this discovery. "Perhaps he tried to reproduce something that he had seen before. In any case, some of the painted characters are not hieroglyphic signs of the hieroglyphic writing and the whole does not create an intelligible text."

At the base of some of the coffins were "beautifully clumsy" representations of Anubis, depicted in a shade of blue, which is unusual, given that the ancient Egyptian deity of cemeteries and embalming was normally painted in black. The experts gave no explanation for this, but believe that these tombs probably belonged to people who were ordinary, unlike most of the deceased buried in Saqqara.

In addition to this theory, archaeologists argue that these people may have expressed wishes to be buried like officials. In any case, there is no doubt that these mummies hide many secrets we have yet to discover. Archaeologists hope they can tell us more about the stratification of Egyptian society 2,000 to 2,500 years ago. 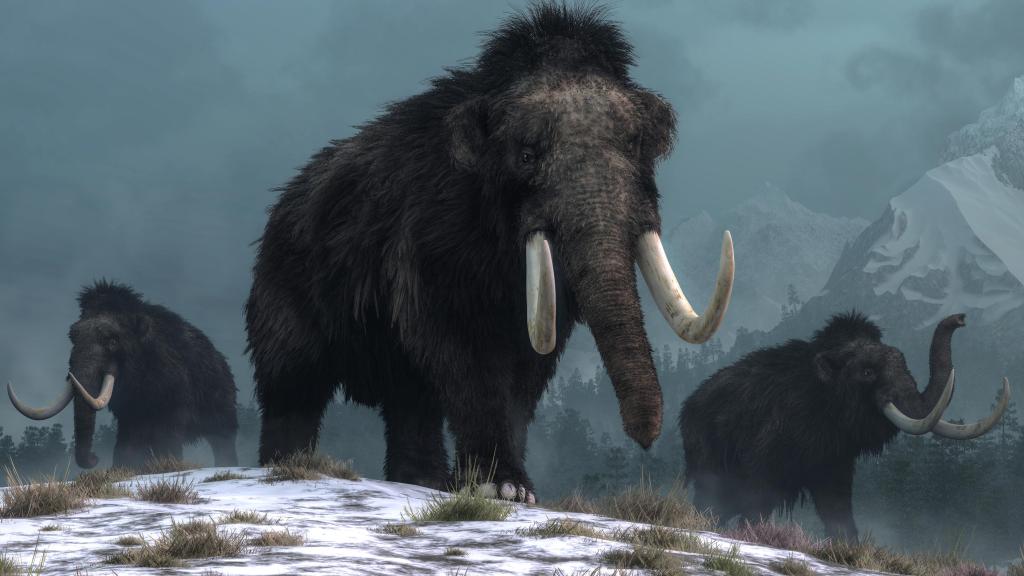