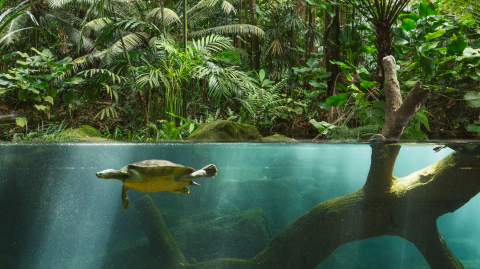 A group of divers recently discovered a forest that had been buried under the sand for 8,000 years.

In 2018, a group of divers made an incredible discovery. Whilst exploring the area between Palavas-les-Flots and Carnon in the south of France, they found a forest at the bottom of a body of water that was hidden by the sand. These trees are said to be deciduous oaks.

‘These are not trunks that were carried by the waves, nor are they remains of a shipwreck, but rather tree stumps with their own root systems,’ explained Jean-Yves Jouvenel, a member of the archaeological research group at Languedoc coast. Scientists kept this information secret and only chose to release it last March.

Researchers did carbon-14 dating to estimate how long this forest had been there and they concluded that it dated back to 6,000 BC. At the time, sea levels were 10 meters lower than they are today. When water levels soared, the forest was buried and preserved under the sand for all these years.

The rarity of underwater forests

Underwater forests are extremely rare. A 50,000-year-old underwater woodland area was revealed when Hurricane Katrina hit the east coast of Alabama in the United States and another was discovered in Wales back in 2014 after a big storm hit and low tides revealed the stumps.

Unfortunately, these forests are only being discovered because the sand which was protecting them is disappearing. Without this protection, the trees will now sit in the water and be nibbled at by marine creatures. At most, they will have another ten years before they completely disappear. Researchers are planning to recover bits of the tree stumps in the sea between 24th August and 21st September 2020. 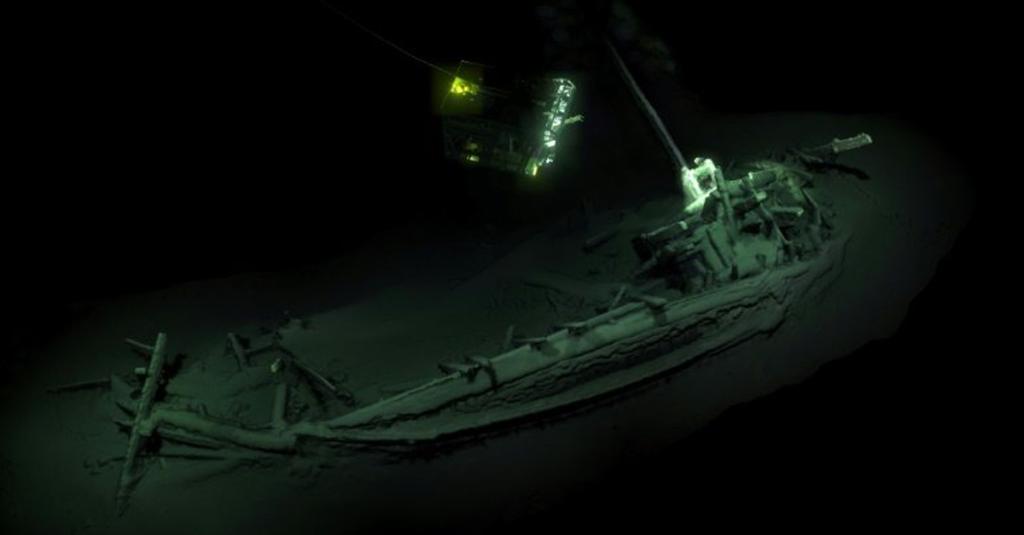 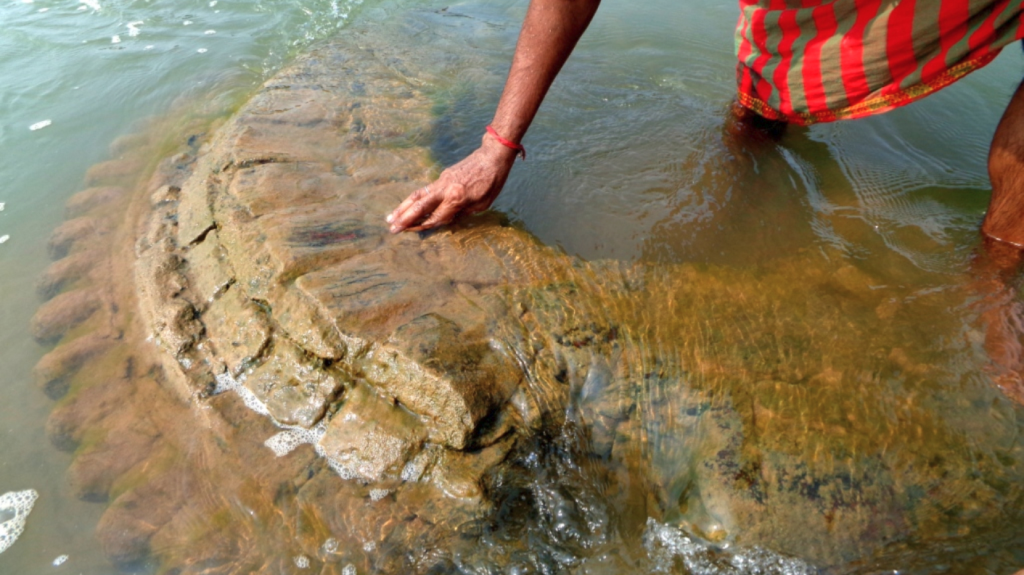