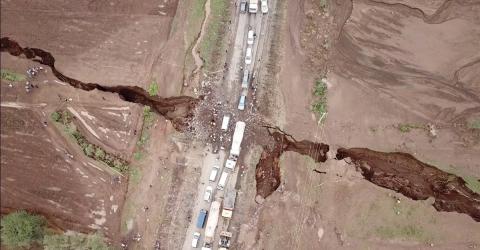 On the morning of the 19th March 2018, a huge crack appeared in the middle of Mahiu-Narok road in Kenya. Almost 15 metres deep and running for more than 1.8 miles, the incredible fissure comes as a result of abundant heavy rainfall that recently hit the country.

This was not the first time the Mahiu Narok road has caused problems. Julius Korir, the head of infrastructure stated:

There seems to be a weakness in the area.

Once again,the road has since been refilled to allow the flow of traffic to return. However, that solution may not be the most efficient in the long run. 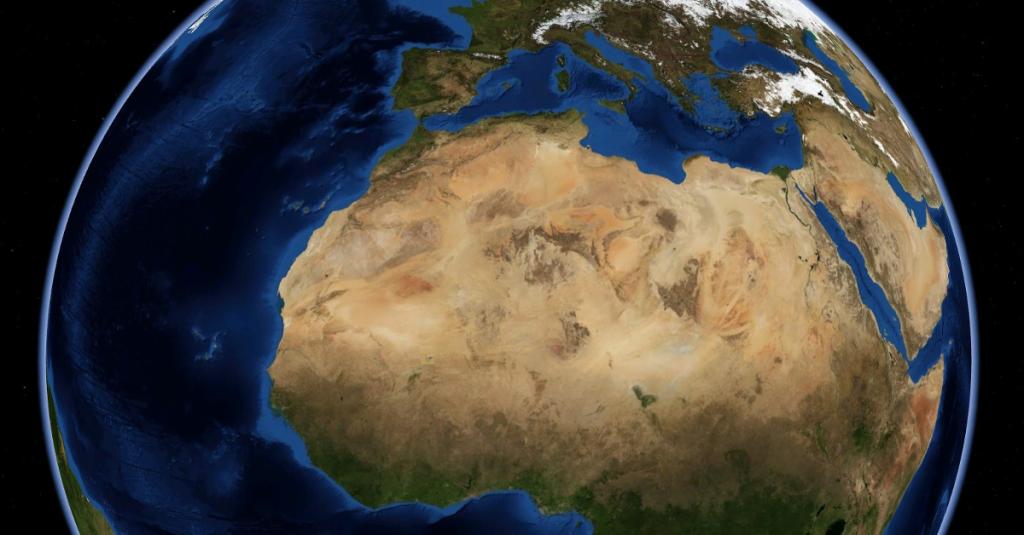