On the morning of the 19th March 2018, a huge crack appeared in the middle of the Mahiu-Narok road in Kenya. Almost 15 metres deep and running for more than 1.8 miles, the incredible fissure comes as a result of abundant heavy rainfall that recently hit the country.

This was not the first time the Mahiu Narok road has caused problems. ‘There seems to be a weakness in the area’ said Julius Korir, head of infrastructure. Once again, the road has since been refilled to allow the flow of traffic to return. However, that solution may not be the most efficient in the long run.

Africa will eventually be divided

Starting about 20 million years ago, this rifting (tearing of the earth’s crust) could well lead to individualisation of the Somali plate. In short, Africa could be divided in two. This geological activity ‘became evident when the large crack suddenly appeared in south-western Kenya’ said, Perez Diaz.

The weakening of the lithosphere in that region was caused by plumes of magma below the surface. The pressure of the rising magma presses against the lithosphere and this combined with the immense heat, causes the crust to weaken. As it gets weaker, it starts to stretch and eventually will lead to rupture.

Currently, it’s difficult to say whether the crack that had appeared in Kenya was a direct result of this rifting. It could also be related to the volcanic activity of the region, which itself stems from the rifting process. In any case, the breaking up of Africa is expected only in the next tens of millions of years. 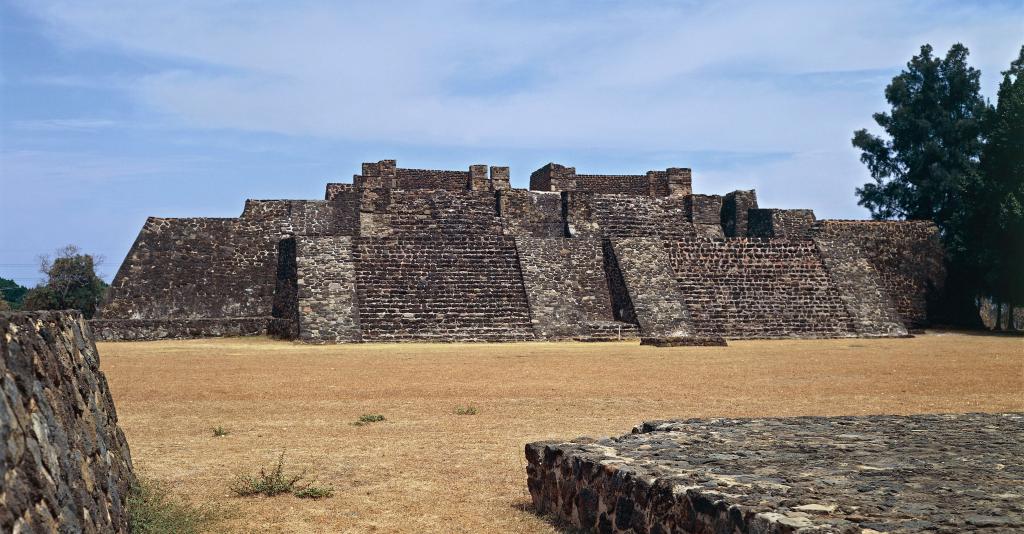 #natural disaster
Contact
To ensure that we can best respond to your question, please choose your desired department
No connection
Check your settings