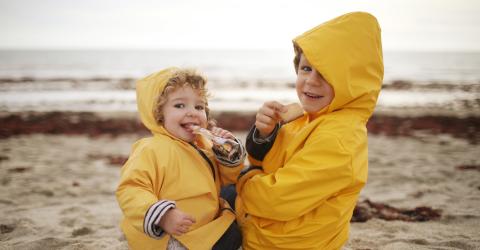 According to a recent study, half of our sandy shores could disappear by 2100.

Will those long afternoons with dolce farniente in the sun soon be a thing of the past? Well, according to a new study that was recently published in the Nature Climate Change journal, this is a real concern. According to this study, half of the beaches that currently make up a third of the world’s coastline could be gone by the end of the century.

‘We have to prepare’

Even if humanity drastically reduces its greenhouse gas emissions, this study still believes a third of our sandy stretches could end up disappearing by the end of the century. And this news is not only alarming for tourism, as Michalis Vousdoukas, researchers at the European Commission’s Joint Research Centre and head of the study, explains:

‘Apart from tourism, sandy beaches often act as the first line of defence from coastal storms and flooding, and without them, the impacts of extreme weather events will probably be higher. We have to prepare.’

Which countries would be affected the most?

The consequent effects would be particularly devastating given that the coastal areas that will be most affected are those located in the most densely populated areas of the world. Australia is among the potentially most affected countries. In the next 80 years, around 15,000 kilometres of beaches could disappear from this country’s coast!

Following Australia is Canada, Chile and the USA. Among other places, the two coastal cities that will apparently be heavily impacted are those with the largest populations, New York and Los Angeles. Mexico, China, Russia, Argentina, India and Brazil will also have to deal with this problem.

To arrive at these conclusions, researchers took two possible scenarios into account in their simulation. The first was the disaster scenario, in which our greenhouse gas emissions remained the same. If this was the case, 49.5% of the world’s sandy beaches will apparently disappear, and 132,000 kilometres of coastline would sink into the water as a result.

The second scenario is somewhat more optimistic and would seem humanity cap global warming at about 3°C. In this case, ‘only’ 95,000 kilometres of coastline would be affected. In a report published in September 2019, the United Nation’s science advisory group, the Intergovernmental Panel on Climate Change (IPCC), assumes that sea levels will rise by 50cm at the least, and 84cm at the most, by 2100. 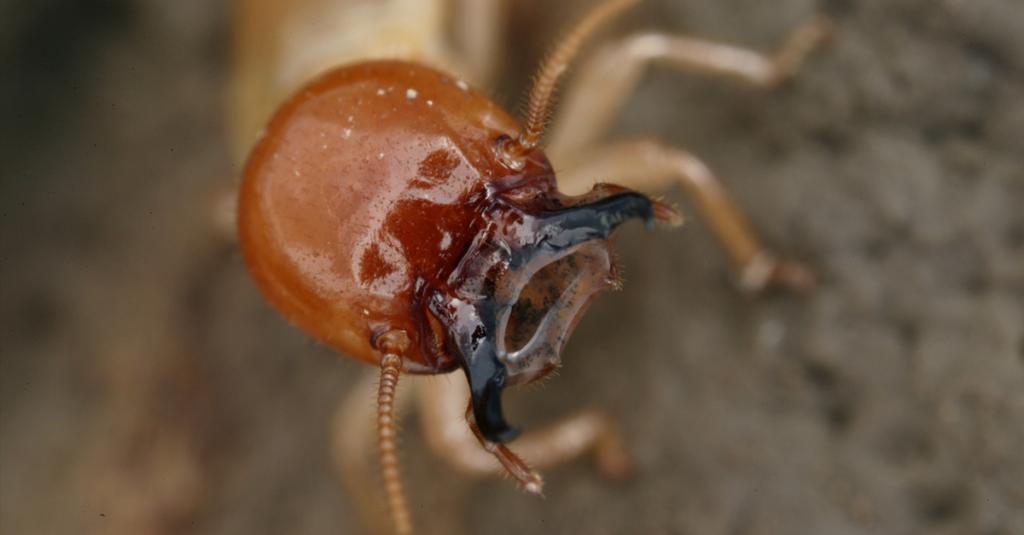 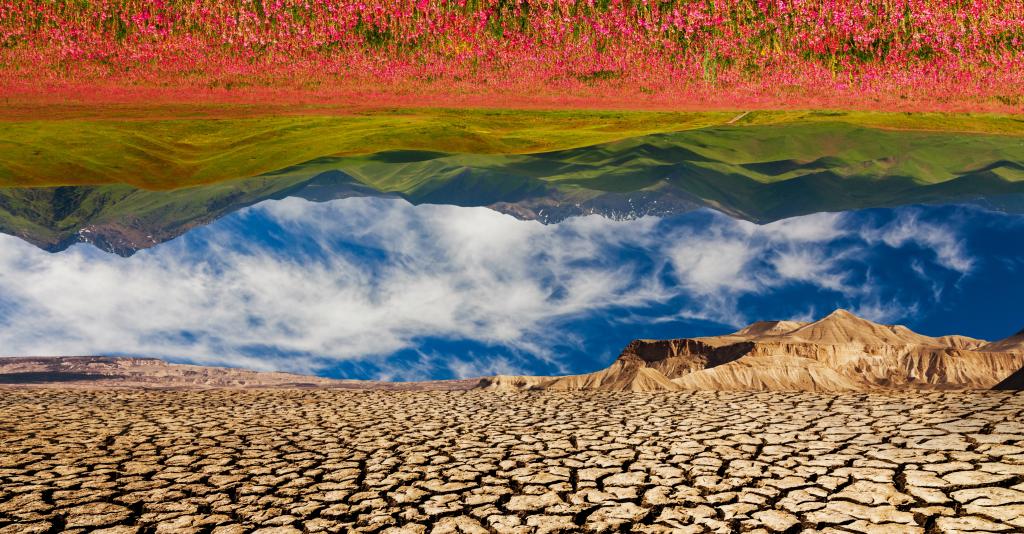 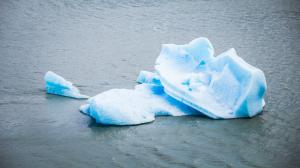 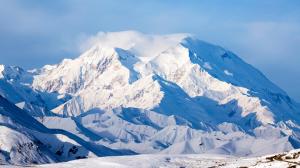 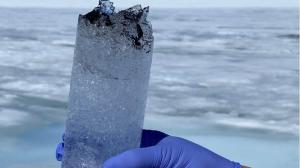 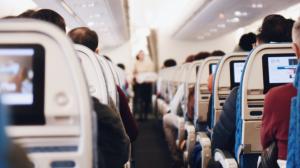