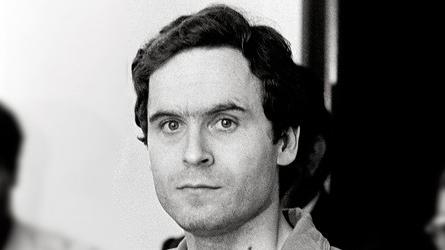 Netflix has been forced to make an astonishing clarification about their docu-series about serial killer Ted Bundy.

It's a clarification that Netflix would probably never have thought of doing. Since the release of their documentary about serial killer Ted Bundy, many women have been fantasizing about his good looks. The streaming platform was therefore keen to remind them, on Twitter, that he was the perpetrator of a series of heinous crimes, not a sex symbol.

"There are literally HUNDREDS of sexy men on the market, and most are not serial killers," said Netflix community manager, in a playful message, as seen in the video above.

The series, which is divided into four parts, traces the path of the criminal through the testimonies of those who tracked him, investigated him or defended him. Never-before-seen audio recordings of Ted Bundy himself are also part of the documentary.

The serial killer was sentenced to death and executed in 1989. He admitted to killing 30 people, but we still do not know the total number of people he killed. While Netflix was keen on making this clear, the director behind the docu-series, Joe Berlinger, still recalled that Ted Bundy was a handsome man who knew how to use his charm.

This is not the first time that the platform has problems with one of its "bad guys". A similar clarification had to be made about the main character in You... 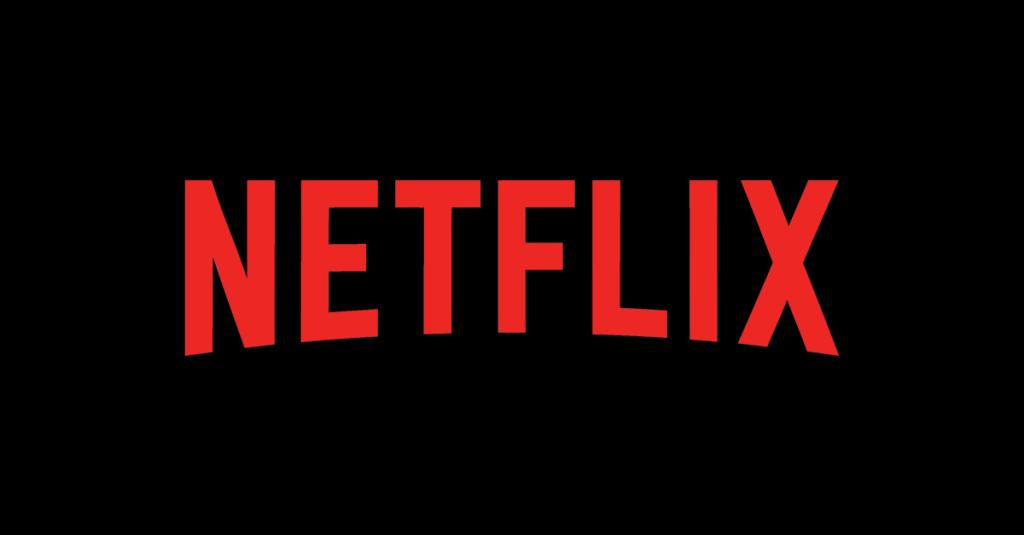 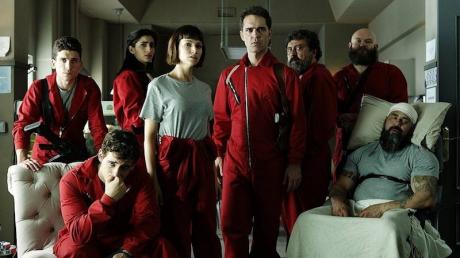