What's even worse than what he found in his garden? How his wife responded.

In Russia, in the city of Omsk (Siberia) to be more exact, a man found something so unusual and so terrifying right in his back garden, and revealed a murder from more than twenty years ago, as stated by The Daily Mail.

Imagine for a moment that you were calmly working in your vegetable garden and suddenly you unearth a human body… How would you react? You don’t want to miss his wife’s reaction in the video!

What Is a Murder?

In a murder, a person’s physical life is violated, meaning, their life is ended. As well as murder, it might not be so simple and can involve other things such as:

- Premeditation: this occurs when the victim doesn’t know the other person’s intentions to end their life and so, they have no way of defending themselves.

- Brutality: when the victim is deliberately made to suffer a lot of pain.

- Price competition: when the murder is committed to receiving some sort of financial compensation.

Prison sentences can vary depending on these additional aspects.

The difference between murder and homicide

In the case of homicide, it is the simple fact of taking someone’s life, whilst a murder can also involve a series of further conditions.

Although there are some discrepancies, murder cannot be lowered to aggravated homicide, as it is clear that we are dealing with a different criminal act with its own characteristics. In this, there is a more serious criminal intent, which makes it more dangerous.

Although, as we have said, there is some jurisprudence and some people that don’t believe this is so, and therefore they continue to defend it by saying that the murder was simply an aggravated homicide.

Finding the corpse of his wife’s ex-husband

For this local of the Russian city of Omsk, this was probably the strangest discovery that he would ever make. It is relatively normal to come across people’s remains from other eras, or people that had died during the war and their bodies had never been moved from where they died. But finding yourself face to face with the corpse of your wife’s ex-husband in your garden isn’t something that happens every day.

As The Daily Mail said, on the 23rd May this year, in a town in Siberia, a man came across the skeletal remains in his vegetable patch whilst planting potatoes, and continued digging until he had unearthed the entire human body.

The man hurried to tell his wife what he had found, who, with nerves of steel and completely calm, told him what had happened to her ex-husband, who had died during an argument in 1997.

The woman in her 60s asked her current partner to bury the bones again and forget all about it, but he refused and turned it in to the police.

In official police questioning, the woman didn’t hide anything, nor deny what had happened and said that she had done away with her ex-partner during one of the many arguments that they had had in their relationship. According to what she said, she was a victim of harassment and physical abuse.

She killed him by hitting him with an axe, and when she realized that he was in fact dead, proceeded to chop up his body, and bury him in her vegetable patch.

Because he didn’t have any family, nobody looked for the victim, and his wife told people that he travelled a lot and during one of his trips, he lost his way and she never saw him again.

21 years later and her crime has finally been revealed and the woman, who hadn’t been arrested at the time, will now be tried for her crimes. What a story! 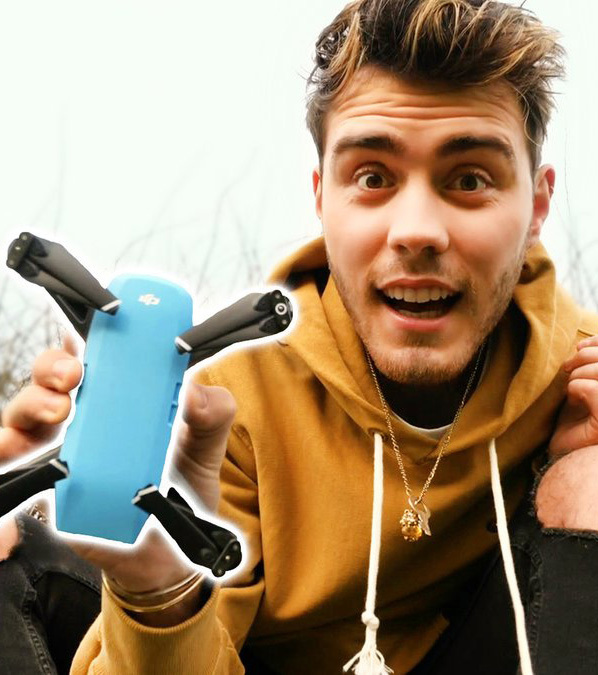