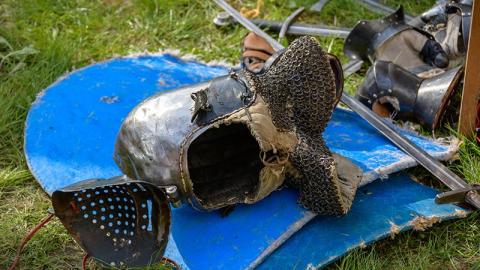 A 35-year-old woman organised a fight-to-the-death duel between her husband and lover which ended in the death of one of them. The prosecutor in charge of the trial dubbed this confrontation no more than a ‘medieval duel’.

35-year-old Asta Jusauskiene had just separated from her husband, 42-year-old Giedruis Juskauskas, when she met Mantas Kvedaras online. At the time, this 25-year-old man was serving a prison sentence in Lithuania, as The Telegraph reported. But her husband refused to accept their divorce and regularly visited her as well as their child.

‘In their different ways, each man felt they had claims over Asta Juskauskiene,’ stated prosecutor Hugh Davies before the Kingston Crown Court in South-west London. And once her lover was released from prison and had made the one-way trip to London, this love triangle became a lot more complicated for Asta Juskauskiene.

The young woman racked her brain trying to find a solution. She eventually decided to organise a ‘medieval fight-to-the-death duel’ (as one does), as the prosecutor described it during the trial which is still ongoing.

This ‘duel’ took place in an alleyway in Stratford, London on 17th June this year. Her lover allegedly attacked his rival with a knife, easily allowing him to get the upper hand. After suffering at least 35 stab wounds to the body, neck and shoulders, Giedruis Juskauskas lost his life and the emergency services couldn’t do anything to save him.

After his death, Asta Juskauskiene took in her lover and got rid of the proof from his mobile phone. According to The Telegraph, she also allegedly tried to escape before she was arrested by the police. Although her lover admitted to being responsible for the death of Giedruis Juskauskas, she, however, denies conspiracy to murder and perverting the course of justice. The prosecutor has called her ‘manipulative’ adding that there is lots of evidence that proves she was ‘at the heart of this arrangement’. 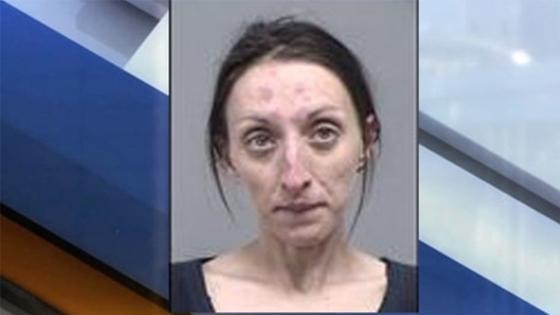 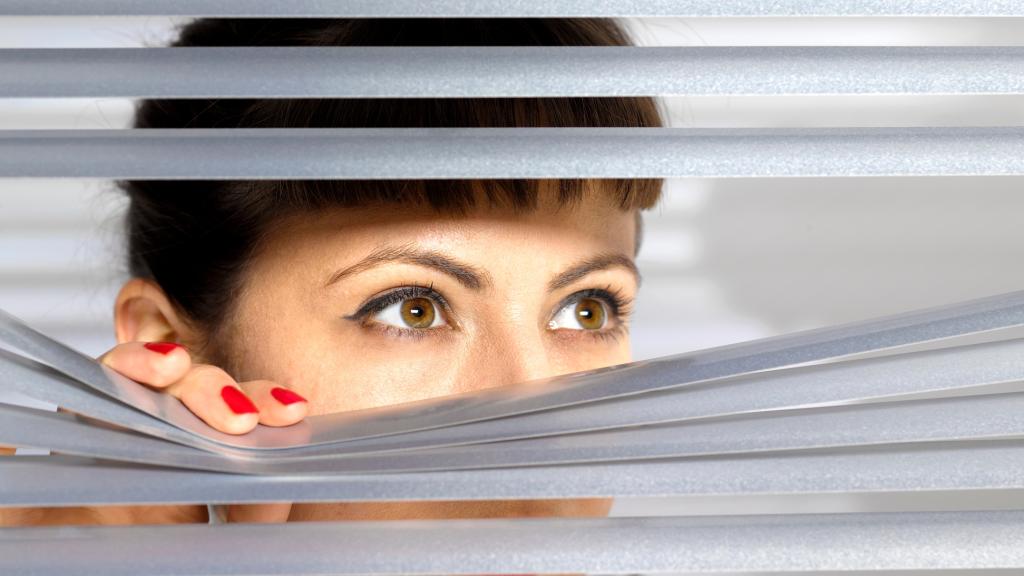 Woman sends horrifying death threats to man who ghosted her