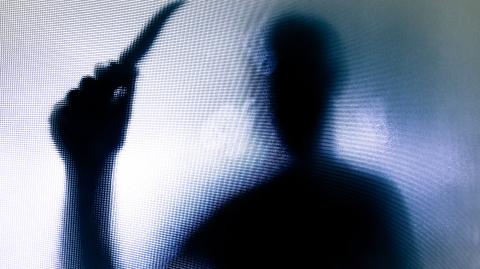 The Japanese serial killer who murdered and dismembered nine suicidal victims in Tokyo has been sentenced to death.

Takahiro Shiraishi, 30, admitted to killing and butchering eight women and one man between the ages of 15 and 26, he met on Twitter after claiming to have assisted them in their wish to die. Reports confirm that the murdered women showed clear signs of sexual assault.

On the social media platform, Shiraishi's profile featured a manga drawing of a man whose neck and wrist were scarred with a rope around his neck. His Twitter handle roughly translated as 'hangman' and his bio boasted about being an expert at hanging with a brief description explaining:

I want to help people who are really in pain. Please DM me anytime.

It is believed he would get in contact with his victims via Twitter and make arrangements to assist them in their attempts at killing themselves.

The lawyers of the now-dubbed 'Twitter killer' were fighting for Shiraishi to receive a prison sentence instead under the grounds that the victims had explicitly expressed suicidal thoughts thus tacitly consenting to death.

But was ultimately given the capital punishment after the court found him criminally responsible for their deaths. Judge Naokuni Yano said:

None of the nine victims consented to be killed, including silent consent. It is extremely grave that the lives of nine young people were taken away. The dignity of the victims was trampled upon.

The prevalence of suicide in Japan

Japan is the country in the G7 with the highest rate of suicides, with approximately 20,000 people committing suicide every year. And although rates have dropped since its peak in 2003, it remains especially high among women, young adults and school children.

According to a survey conducted by Nippon Foundation, about 500 people under 20 years of age kill themselves each year with one in four people having seriously considered ending their lives. 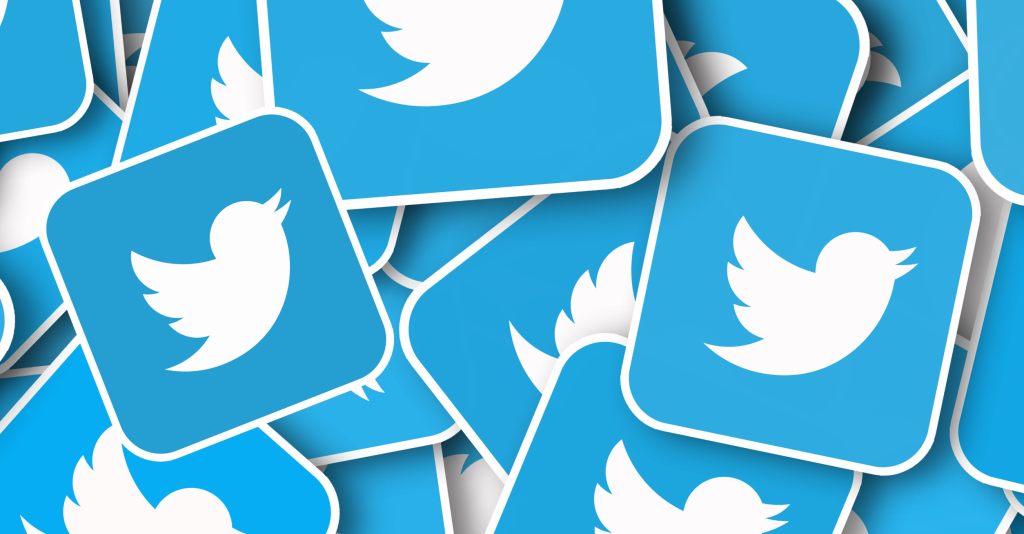