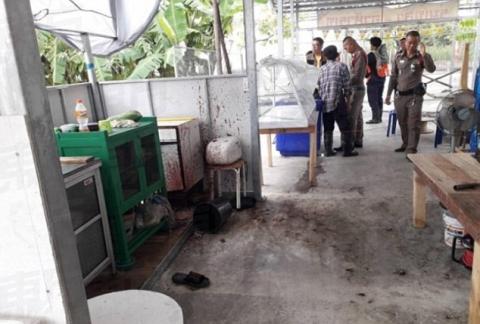 Customers at a Thai vegetarian eatery were left mortified that they were served meat before they called the authorities to file a report. It was later confirmed that the meat that was served in their noodles was pieces of human flesh...

So here's something you don't hear of often nowadays - cases of accidental cannibalism. Unfortunately, that is exactly what happened at a vegetarian eatery in Bangkok, Thailand when customers were served, what they didn't know to be, human meat in their noodle dishes.

Whilst the thought of eating meat to a vegetarian would be unpleasant, it's safe to say that such an endeavor successfully makes all our stomachs turn. So what happened?

During what seemed like a normal day, customers began noticing that their meal was most definitely not vegetarianwhen they found small chunks of meat present. Upon that assumption, several of those who dined made the decision to report the suposed meat-free restaurant to the authorities. It wasn't until days later that the grisly discovery was made.

Police were called to inspect the state of the restaurant, but the place seemed to have been abandoned and there was no sign of the owner. However, the kitchen was left in a gruesome state, as officers report the cooking area was covered in human blood as well as pieces of human flesh. And then it got even darker.

As police conducted a more in-depth inspection, they shortly found a body of a 61-year-old man in a spetic tank on-site, now identified as Prasit Inpathom. It is alleged that he was a regular at the eatery but was last spotted having had a serious altercation with the owner, escalating to a fight where he was fatally injured.

Whilst police are currently searching for the suspect, there currently remains no sign of him after he fled. As far as reports suggest, the customers affected had not eaten any of their meal as a result of their discovery. Authorities are speculating that the owner's plan of action was to discard the evidence of the incident by means of serving the remainder of Inpathom's body to his customers.

There is only one thing left to say to that - yikes. Further reports are still awaiting with regard to this horrifying discovery. 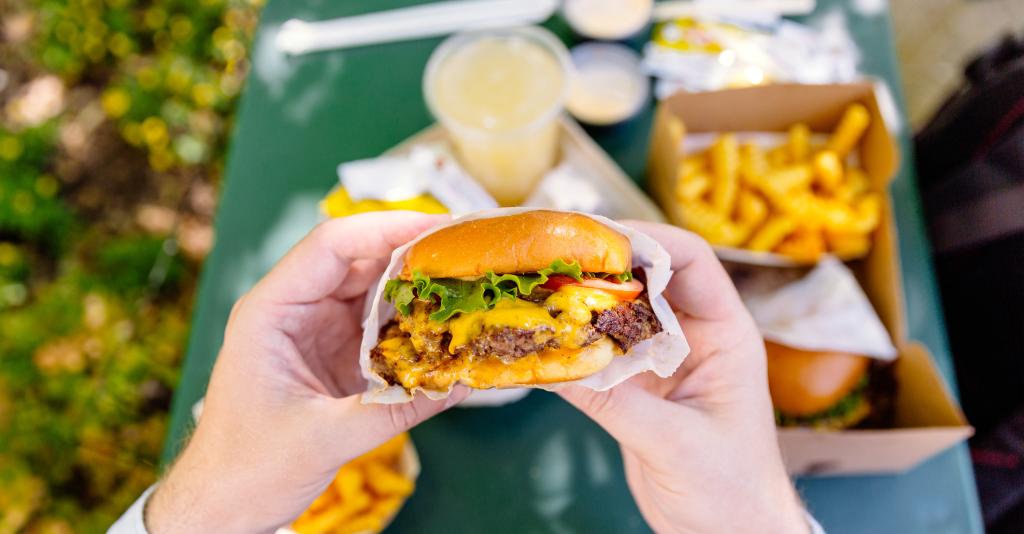