An employee inspects COVID-19 vaccine syringes produced by SinoVac in a Beijing plant in September 2020. 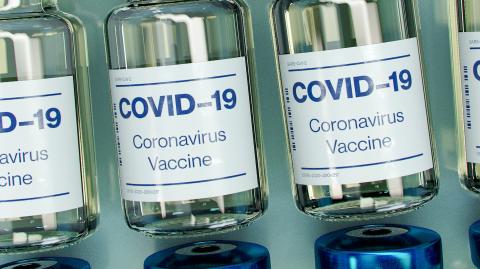 China has arrested the leader of a gang who made nearly £2 million by selling water doses disguised as vaccines against COVID-19, according to Chinese public news outlets.

According to the Supreme People's Procuratorate, China’s main prosecuting agency, relayed by the Xinhua news outlet, Kong Mou and his associates filled 58,000 syringes with saline solution and sold them throughout China.

Kong Mou, who was arrested on December 25th 2020, had boasted to his customers that he had obtained the vaccines from the manufacturers through ‘internal channels,’ theGlobal Times reported. The group reportedly earned 18 million yuan (£1.9 million) through this system. Last November, Kong Mou sold 2,000 doses of the fake vaccine to another alleged criminal named Li for 1.04 million yuan (£114,469).

Kong Mou's arrest was first announced on February 2nd, when about 80 people were arrested for vaccination fraud, according to China's Ministry of Public Security.

On Monday, the Supreme People's Procuratorate warned that it would step up its crackdown on the manufacture of fake vaccines, the Global Times reported, adding that there were more than 21 cases of major vaccine fraud in China.

The BBC reports that some counterfeit vaccines had been sold to hospitals in China at inflated prices and that some criminals were hiring ‘village doctors’ to administer fake vaccines to people in their cars.

As of February 9th, about 40 million people have received their first injection of the vaccine in China, reports the Wall Street Journal, citing figures from China's National Health Commission. This figure represents less than half of the 100 million doses that China hoped to administer by the Lunar New Year on February 12th.

Watch the video above to find out the 6 most common side effects of COVID vaccines. 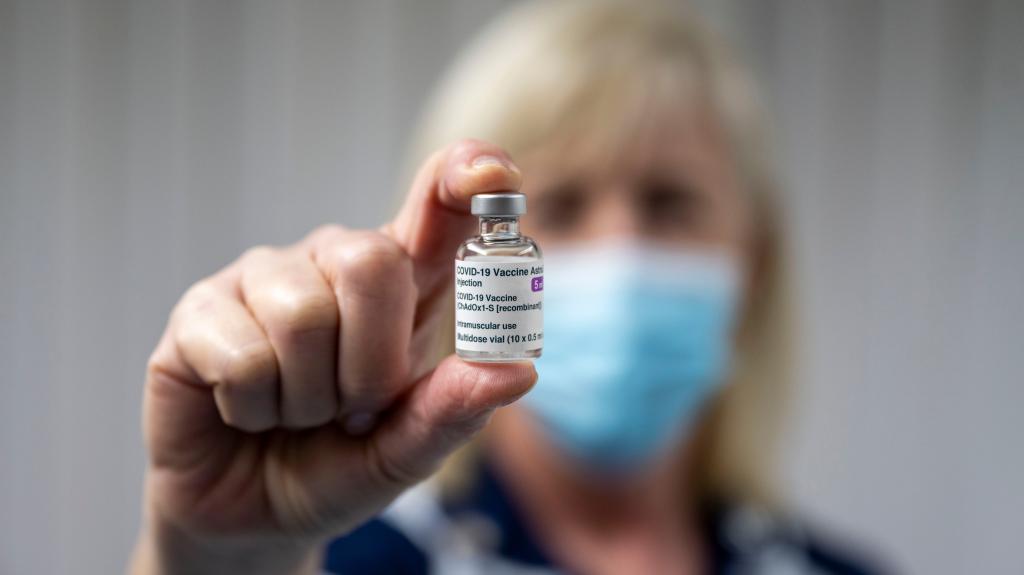 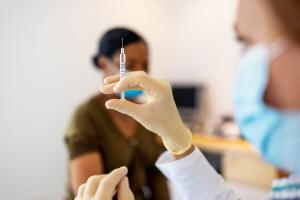 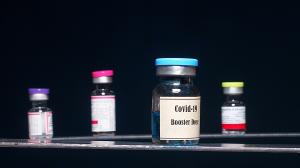 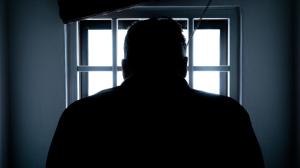 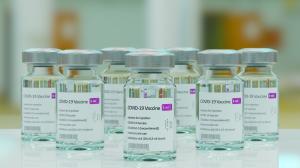 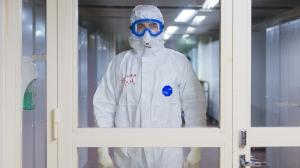 Lifestyle, health
COVID-19: why vaccines could be more effective in women
More 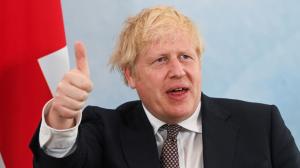