Producer and close friend of XXXTentacion has spoken out following the rapper's death. His chilling testimony has certainly revealed a lot about the rappers life, and the days leading up to his death.

A few hours after XXXTentacion was murdered in Miami on the 18th June, his producer and close friend Zxflo, gave a statement to The Daily Mail that will leave you reeling.

“He knew that he had enemies,” began the 27-year-old man who doesn’t believe in an “accidental” homicide, especially since the young rapper “upped his security in the months before he was gunned down,” which he told The Daily Mail.

“Honestly, I hate to say it, but I don’t believe it was a robbery,” he said. “Over the years, he has gained some enemies […] he never left home alone,” reported The Daily Mail. “I know there were people who were very jealous and envious of him […] he came from an area where not a lot of people make it out so…” 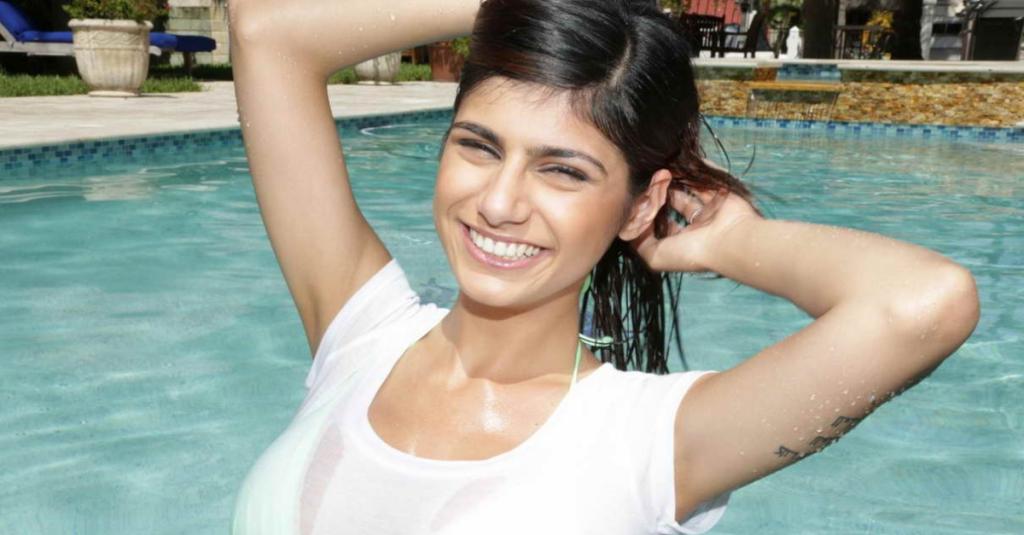