No, you’re not watching the last episode of Narcos. In real life, Pablo Escobar’s submarine has just be found, and it could contain priceless treasure.

Before his death, Pablo Escobar, the most famous drug trafficker in history, hid 54 billion euros (around 47 billion pounds). This discovery made by the CIA may mean they’re going to find his exceptional fortune.

The CIA has just found Pablo Escobar’s submarine on the Columbian coast. His huge fortune or clues as to where it is could be hidden in the wreck, which is currently being searched.

The divers who are exploring the wreck haven’t found anything yet. The Discovery Channel cameras have even managed to film the wreckage whilst following the experienced divers. If the 57 billion euros were discovered, it would be one of the biggest treasures ever found. 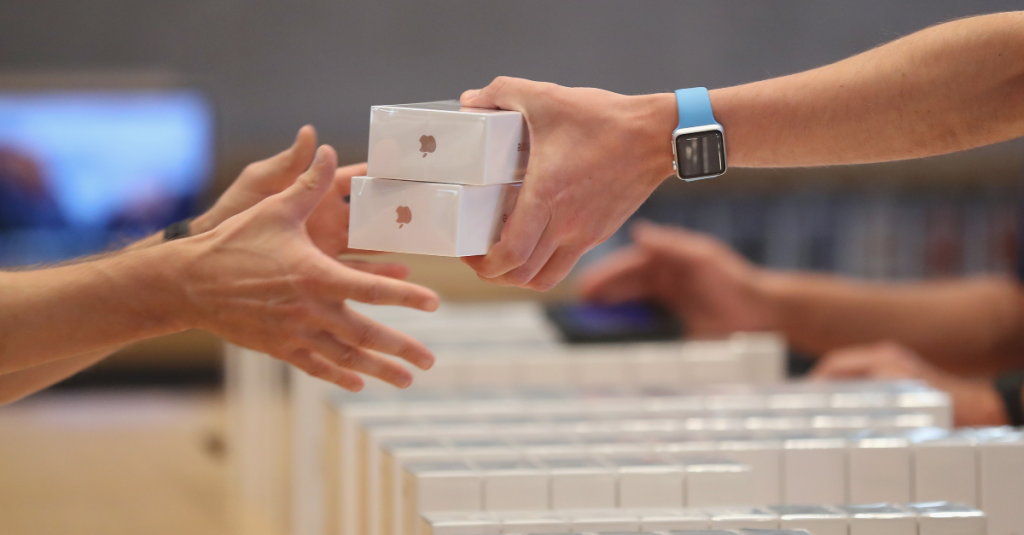 One Apple store lost over £50K after an evening robbery