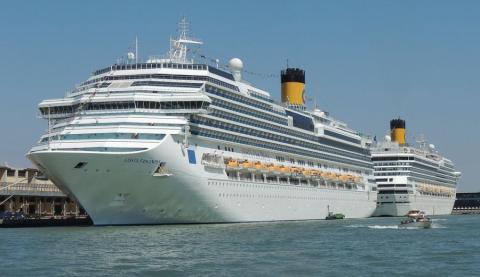 This cruise became a nightmare for many holiday-makers. Who turned this cruise into a voyage from hell? 26 violent members of the same family.

A Carnival Legend cruise on the Pacific Ocean near Australia was supposed to take 10 days, but it ended up lasting only 3. An Italian family was at fault, who made life a living hell for the other passengers by terrorising and attacking them.

Several violent fights occurred, bottles were thrown and death threats made as the 26 Italians threatened to stab people and throw them overboard. Both passengers and crew members were targeted.

This ‘cruise from hell’ left its mark on the other holidaymakers on the ship, many of whom suffered from cuts on their faces and hands. After three days of this nightmare, the ship returned to the port of Melbourne.

The testimonies are striking. ‘They were very violent, very aggressive, and they also had my son in their sights,’ says a passenger. ‘People were taking their children out of the pool because they were crying and were afraid.’

Another passenger said ‘It was clear that they were on board only to fight. They were noisy and drunk, they were drinking all the time’ while another said ‘many people were bleeding, some had been hit and were unconscious.’ 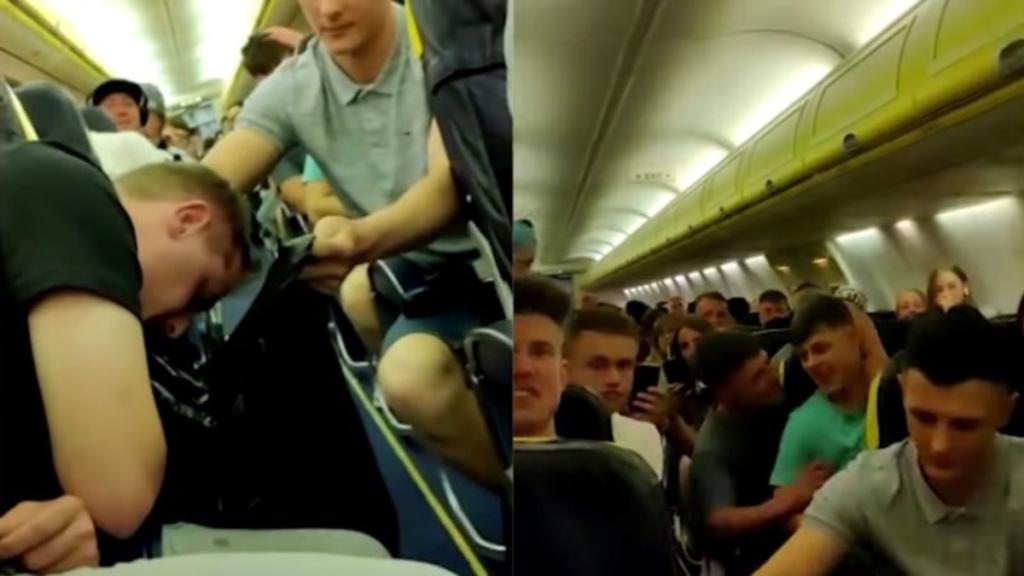