A young woman made a fool out of her armed attacker by defending herself in the middle of the street using jiujitsu. She ended up saving her own life and that of her mobile phone!

The streets of Brasilia aren’t always very safe in the middle of the day, and 22 year-old student Lorenna Braga witnessed this first hand. While walking and minding her own business a man got out of his car to steal her mobile phone. Well, he tried at least!

The robber did not suspect for a moment that he was about to attack a young woman who had mastered a martial art. The CCTV footage showed Lorrena Braga immediately fighting back against her attacker by kicking high into the air.

‘I made it clear I was not going to give him my mobile phone because it would have been the second time it was stolen. He grabbed my hand and started to pull my hair, he pointed a gun at me and said he was going to shoot me,’ she told the police.

The average person would have been afraid of the gun. But the young woman immediately saw that the gun was fake, which is what pushed her to defend herself fearlessly. To his dismay the attacker also discovered that she had taken jiujitsu courses!

Although Lorrena Braga was very courageous, law enforcement officials formally advise against this kind of self-defence in the face of aggression. The robber could very well have been dangerous and willing to shoot her for her phone.

‘This young woman was lucky this time, but she could have lost her life. We do not advise people to react in this way because the risks are enormous,’ says Michello Beuno, chief of the military police. As for the suspect, he is still on the run (for fear of being made a fool of again by one of his victims!).

This MMA Fighter Did Something Incredible To Defend His Father's Business 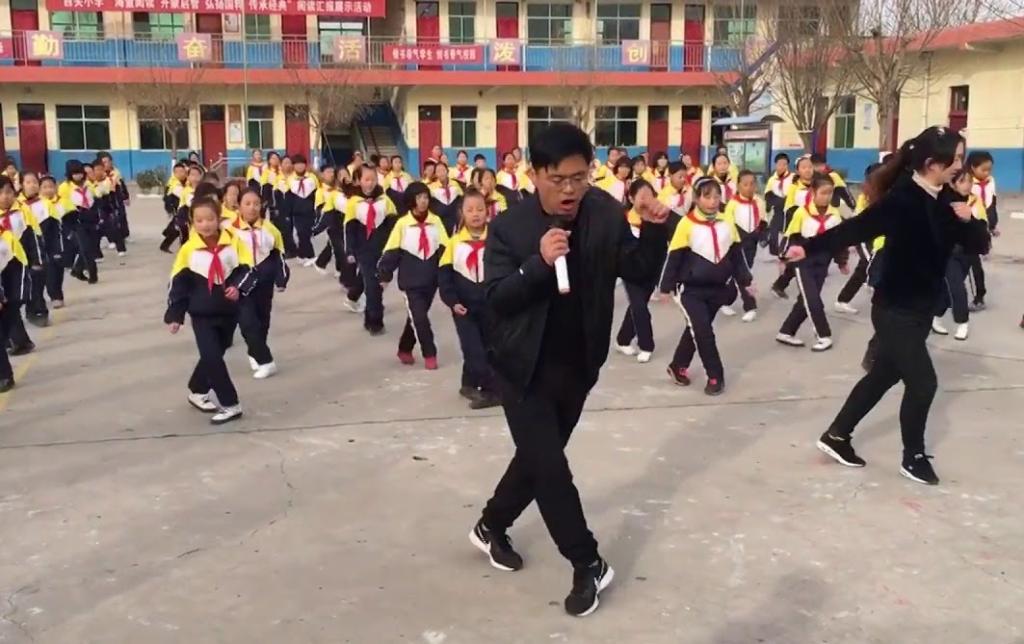 This Chinese Headteacher Has An Unusual Way Of Motivating His Students